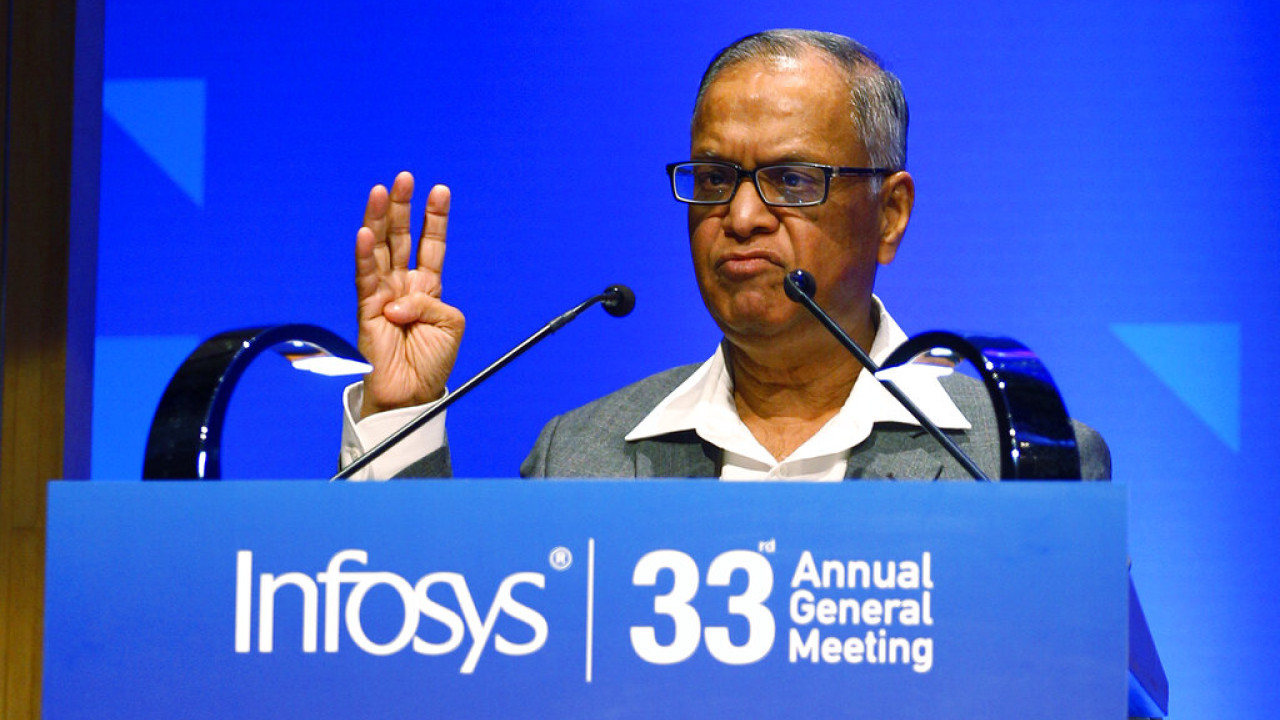 “Congratulations Rishi,” Murthy, whose fortune, according to Forbes, amounts to $4.5 billion, said in a statement.

THE Rishi Sunak will do his best for Britain after being appointed prime minister, said his father-in-law, Indian billionaire NR Narayana Murthy, founder of the software giant Infosys.

Sunak, 42, a devout Hindu of Indian origin, will be Britain’s first Indian-origin prime minister and its youngest leader in modern times.

His elevation to the prime ministership coincided with the Diwalithe Hindu festival of lights, which caused excitement among Indians, with Indian Prime Minister Narendra Modi saying he hoped relations between the two countries would improve further.

“Congratulations Rishi,” Murthy, whose fortune, according to Forbes, amounts to $4.5 billion, said in a statement. “We are proud of him and wish him the best of luck. We are confident that he will do his best for the people of the United Kingdom.”

Many Indian politicians hailed Sunak’s appointment as Britain’s prime minister, calling it “a historic and amazing achievement”, while a hashtag with his name went viral on Twitter in India yesterday, Monday.

Sunak’s wife, Axata Murthy, is an Indian citizen with an estimated net worth of $721 million. The couple’s wealth has sparked a backlash in Britain, following revelations that Murthy did not pay tax on her foreign earnings.

This revelation had hurt Sunak in his first attempt to take over the British Prime Ministership. His wife later announced that she would start paying tax in Britain on all of her earnings.

Facebook
Twitter
Pinterest
WhatsApp
Previous article
Katia Dandoulaki: “I think that Christos Politis has a problem with depression”
Next article
Thessaloniki: Simultaneous fires at a shipyard and at the Sindos Shipyard – The boat “Constantis” burned