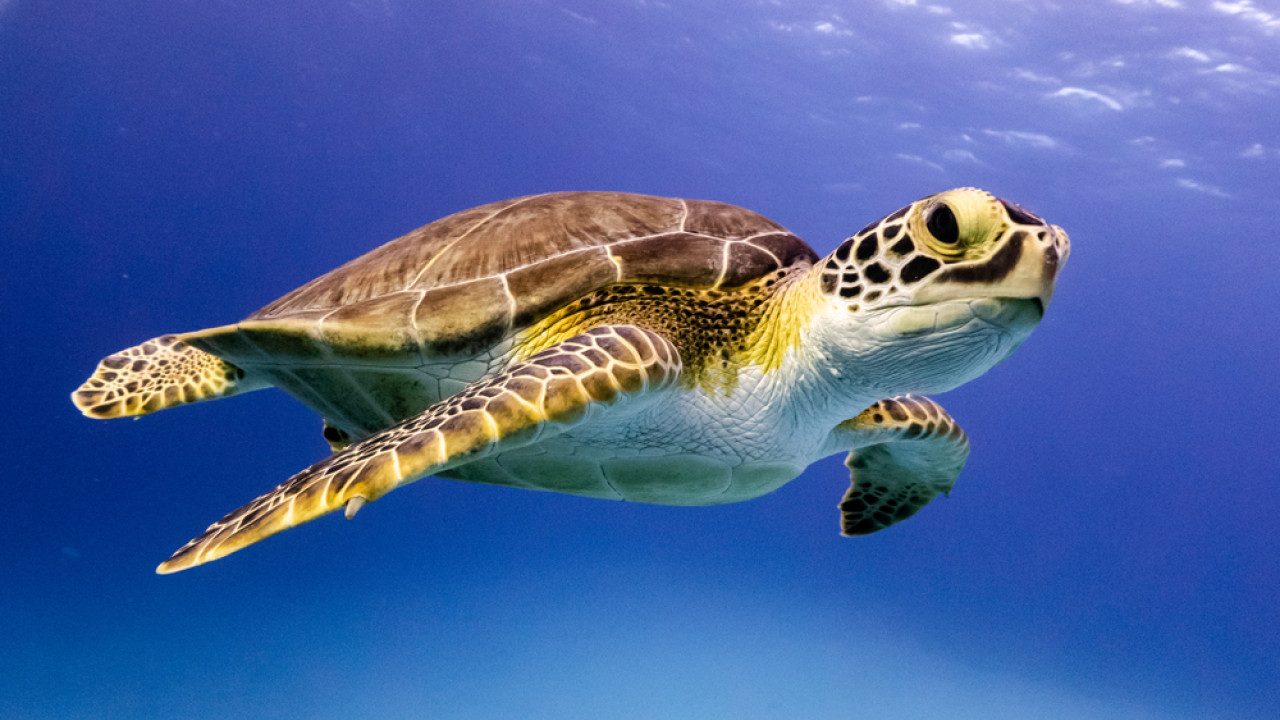 My Name is Blue: The documentary “station” about sea turtles in the Mediterranean – Watch the trailer

The documentary has been selected and screened at international festivals

Filming in four Mediterranean countries, underwater filming, participation of nine environmental organizations and agencies, including the United Nations, interviews with fishermen and members of local communities and above all an in-depth depiction of the life cycle, the threats, but also the efforts being made for the protection of sea ​​turtles in the Mediterranean, compose the new documentary “My Name is Blue”.

The documentary, which is currently being screened at international festivals, was created by MindTheBump and produced by MEDASSET, as part of the “Sea Turtle Conservation in the Mediterranean” project, which is funded by the MAVA Foundation.

Through the life cycle of the sea turtle and its journey in the Mediterranean sea, the efforts of environmental organizations, international organizations, volunteers, scientists and also local societies to save the species unfold masterfully. The journey of the sea turtle evolves simultaneously with the journey of the creators for filming in Greece, Albania, Turkey and Tunisia. ‘My Name is Blue’ is a hymn to the Mediterranean and the importance of working together to protect a highly migratory species such as the sea turtle from man-made threats.

It has also gained the interest of the international streaming platform WaterBear, a platform with a purely environmental orientation and millions of viewers worldwide, and is expected to be shown by it soon with free access.

As stated by the director of MEDASSET, Giorgos Sampson, “raising public awareness of burning environmental issues, such as the loss of biodiversity, due to anthropogenic activities is always at the ‘heart’ of MEDASSET’s efforts.” Our goal is to inspire a change in behavior and through “My Name is Blue” we believe we are achieving that.”

The documentary “My Name is Blue” was created within the framework of the “Protection of Sea Turtles in the Mediterranean” program which is implemented by nine direct partners in thirteen Mediterranean countries: SPA/RAC, ARCHELON, MedPAN, WWF Greece, Zakynthos National Marine Park, WWF of Turkey, WWF Tunisia, DEKAMER and MEDASSET.