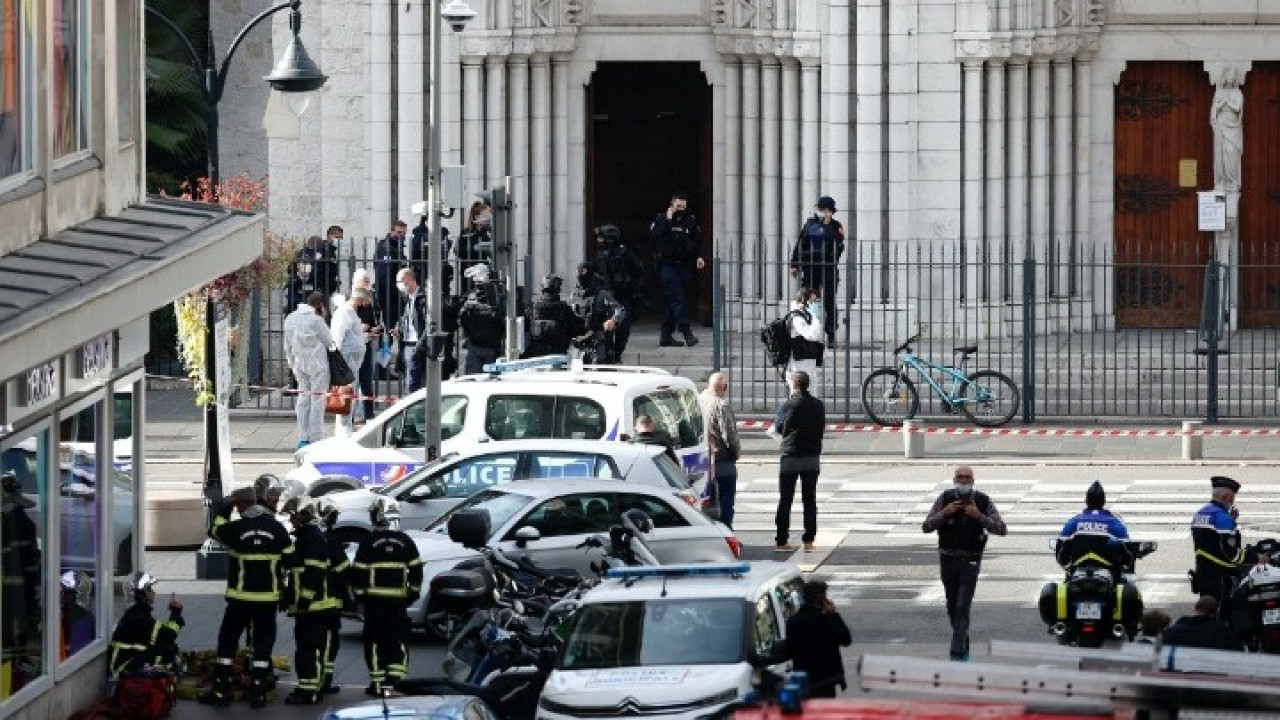 Former hostages recount the tragic moments they experienced during their captivity by Chechen terrorists until the intervention of Russian forces. They describe the 57 hours of being held hostage and the moment the Russians dropped gas to disarm the Chechens that killed 125 people.

Twenty years after the hostages in Moscow’s Dubrovka theater were captured by a Chechen death squad, former hostages are still talking about the tragedy that claimed 125 lives and wondering about “forgotten mistakes”.

On October 23, 2002, during the second Russian war that ended with the flattening of Chechnya, 912 people who were in the Moscow theater to watch the spectacle “Nord-Ost” end up in the hands of the Chechen kamikaze squad.

Its evolution terrorist attack watched by millions of TV viewers for two days and three nights, until the attack of the Russian special forces who neutralize the explosives and rescue most of the hostages.

But the gas used by Russian special forces during the operation, of unknown composition, causes the death of 125 people, including 10 childrenn. Five more hostages are executed by the terrorists.

For 20 years, Svetlana Gubareva, 65, can’t stop thinking about that night she went to the theater with her 13-year-old daughter and her American fiance Sandy.

That day, Svetlana and Sandy Alan Booker, a 49-year-old engineer from Oklahoma whom she had met through a dating site, wanted to celebrate filing a visa application at the American embassy in Moscow. And they bought the last three tickets to the music show.

At the beginning of the second act, the audience is waiting for the scene of the landing of a plane, which is the talk of all Moscow. But instead, masked men in camouflage uniforms enter the scene and fire into the air.

Three years after Vladimir Putin has launched the second Chechen war, the threat of terrorist acts is in the air, but Svetlana thinks for a moment that the masked gunmen are in on the show.

“Sandy understood better than I did what was going on and pushed us to the floor between the seats,” she says.

Finally, the Chechen detachment, consisting of twenty men and womenannounces his demand: the withdrawal of Russian military forces from Chechnya.

Here are 57 hours of siege that Svetlana has been living and re-living ever since: a thousand hostages fixed in their places, female kamikazes, then known as “black widows”, strapped with explosives, patrol the corridors between the seats. The orchestra area has been converted into a public toilet.

Citizens of Kazakhstan, Svetlana and her daughter are among foreigners the terrorists have promised to free after their embassies intervened.

On the last night, all three fell asleep waiting for their release at 08.00. But in the early morning, gas pumped through the ventilation system stunned everyone, hostages and terrorists alike, paving the way for the intervention of Russian special forces.

Mistakes or, simply, the modus operandi of Russia’s leadership and state?

A few hours later, Svetlana woke up in a hotel room to learn over the radio that her daughter and her fiancé were among the dead. “For me, it was all over.”

Twenty years later, the families of the hostages still wonder: Why so many victims? Why didn’t the doctors have antidotes? Why were the ambulances stuck in the traffic jam? How were the terrorists able to plant so many explosives inside the theater?

The official investigation lasted more than three years and closed without providing answers.

The Russian State was never held accountable. And lawsuits filed by the families and the Nord-Ost organization continue to be rejected by Russian justice, while the European Court of Human Rights in 2011 condemned Russia for failing to take responsibility for the operation’s lack of coordination.

Two years after Dubrovka, a new attack by a Chechen death squad takes place in Beslan, North Ossetia, taking a thousand people hostage in a school, leaving 300 dead, including 186 children. Russian forces are again criticized for their uncoordinated attack on the school.

Independent investigation and a series of deaths

An independent investigation into the Dubrovka tragedy by Russian politicians Sergei Yushenkov and Sergei Kovalev, journalist Anna Politkovskaya, John B. Dunlop of the Hoover Institute, and former FSB agents Alexander Litvinenko and Mikhail Trepaskin concluded that Russian intelligence they knew through their man who participated in the Chechen detachment Khanpasha Terkibaev about the arrival of the kamikazes in Moscow and directed it to the Dubrovka theater

Litvinenko gave this information to Sergei Yushenkov in London and he passed the file into the hands of Politkovskaya who was able to meet Terkibaev in prison.

A few days later, Sergei Yushenkov was murdered in an armed attack. Khanpasha Terkibaev was later killed in a car accident in Chechnya. They were followed by Anna Politkovskaya, murdered in October 2006, and Alexander Litvinenko, murdered in London in November 2006.

Mikhail Trepaskin is a lawyer, former FSB agent, dissident. He was jailed for his investigation into the eponymous 1999 Russian apartment block bombings that killed 300, terrorized the country and, with remarkable automation, led to Putin’s surge in popularity, his rise to power and a second war of Chechnya.

Sergei Kovalev, politician and dissident, died in 2021 at the age of 91 in his sleep.

Facebook
Twitter
Pinterest
WhatsApp
Previous article
My Name is Blue: The documentary “station” about sea turtles in the Mediterranean – Watch the trailer
Next article
The 2023 elections will be held with the data of the new census, says Voridis to SKAI 100.3