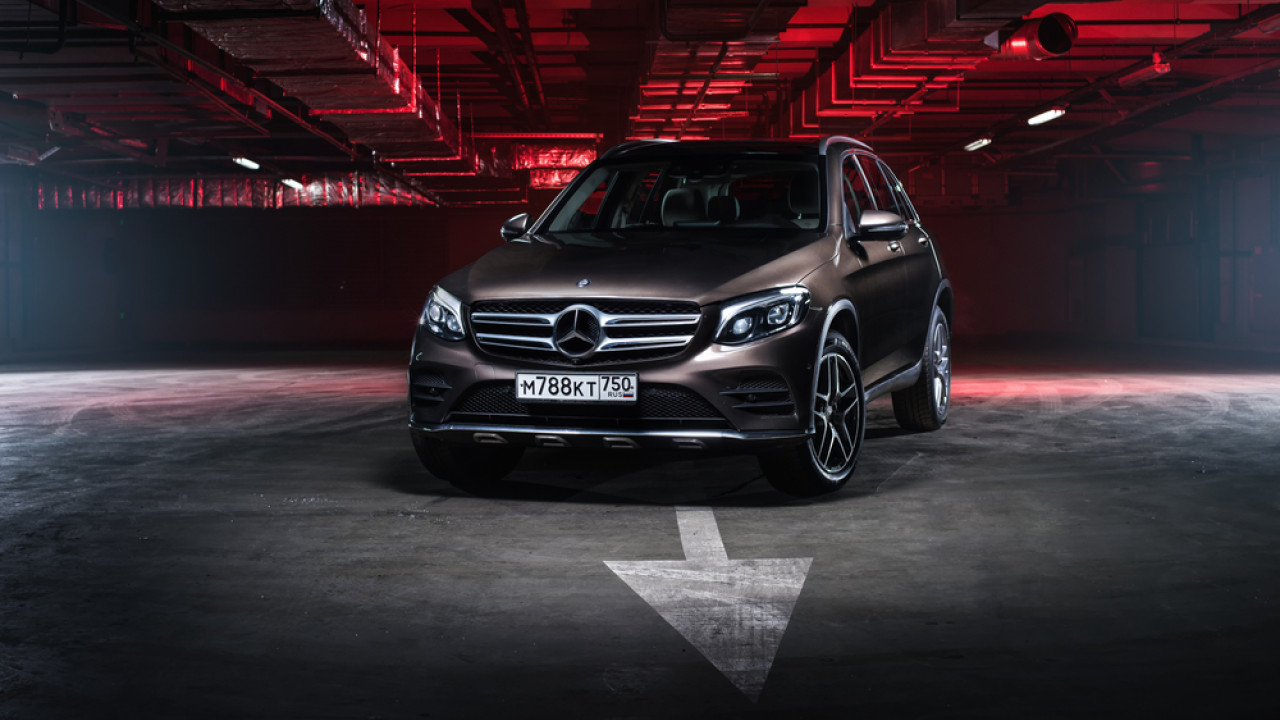 Mercedes-Benz is leaving the Russian market

Avtodom said it will choose a technology partner to continue operating the production facilities in the Esipovo industrial park northwest of Moscow, where Mercedes-Benz has a production plant.

THE Mercedes-Benz said today that it will pull out of the Russian market and sell its shares in its industrial and financial services subsidiaries to a local investor.

Japan’s Nissan this month suffered $687 million in losses by handing over its Russian business to a state entity for one euro, which was earlier followed by Renault, which sold its majority stake in Russia’s Avtovaz for one ruble.

Mercedes-Benz Russia said shares in its local subsidiaries will be sold to the Avtodom car dealership chain.

Mercedes CFO Harald Wilhelm, presenting the third quarter results, said that the transaction is not expected to cause any further significant effects on the group’s profitability and financial position beyond those recorded in previous quarters.

“The final completion of the transaction is subject to regulatory approval and the implementation of contractually agreed terms,” ​​he added.

Both Nissan and Renault included terms of a six-year buyback agreement, Russian newspaper Vedomosti reported, citing a source who said the Mercedes deal may include a similar clause.

A Mercedes spokesman said the company’s 15% stake in Russian truck maker Kamaz would not be affected by the transaction and would be transferred to Daimler Trucks as planned.

“The main priorities in agreeing the terms of the transaction were to maximize the fulfillment of obligations to Russian customers both in terms of after-sales and financial services and to preserve the jobs of employees in its Russian divisions company,” said Natalia Koroleva, CEO of Mercedes-Benz Rus.

Mercedes suspended its Russian engineering production at the beginning of March.

The Association of European Businesses (AEB) said 9,558 Mercedes vehicles were sold in Russia from January to September, down 72.8% from a year earlier.

Facebook
Twitter
Pinterest
WhatsApp
Previous article
Russia is now turning to desperate Afghan commandos to fight in Ukraine
Next article
Panagiotopoulos: “Our duty is to fight so that our homeland is constantly strengthened”