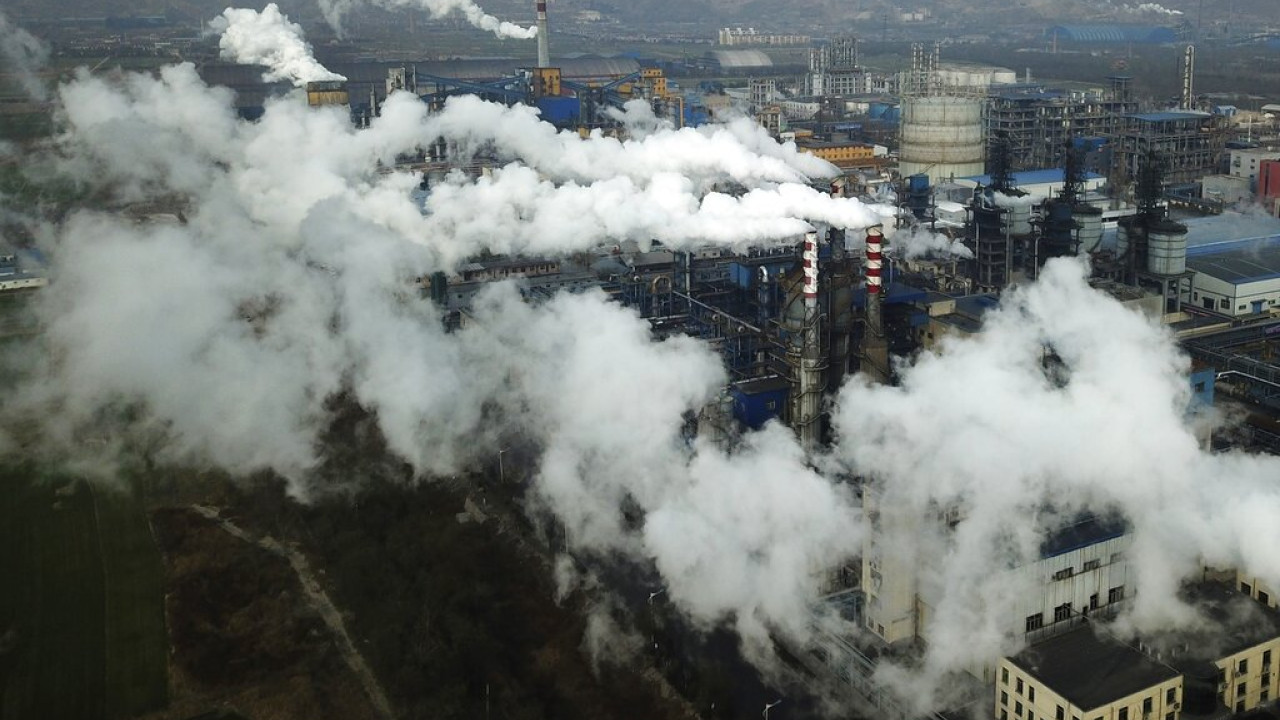 Stricter rules for atmospheric air, surface and underground water pollutants, as well as for the treatment of urban sewage, the European Commission proposed today.

Today’s proposals are part of the ambitious European Green Deal goal of zero pollution by 2050. As regards air and water, the Commission proposes, on the one hand, to tighten the permitted levels of pollutants and, on the other hand, to improve enforcement to ensure that pollution reduction targets are more often met in practice.

Air pollution is responsible for almost 300 000 premature deaths in Europe each year, emphasizes the Commission. The proposed new rules would reduce, over a decade, by more than 75% deaths linked to levels of the main pollutant 2.5 PM, above the values ​​set in the World Health Organization guidelines. The Commission proposes to cut the annual limit value for the main pollutant – fine particulate matter (2.5 PM) – by more than half. Today’s proposal, the Commission estimates, will contribute to achieving a significant improvement in air quality across Europe by 2030, resulting in gross annual benefits estimated at between €42 billion and €121 billion in 2030, at a cost of less than 6 billion euros per year.

25 substances with well-documented problematic effects on nature and human health will be added to the lists. These include: a large group of ‘perpetual chemicals’ PFASs, used in, among other things, cookware, clothing and furniture, firefighting foam and personal care products, a range of pesticides and pesticide degraders such as glyphosate, bisphenol A, a plasticizer and ingredient in plastic packaging, as well as some pharmaceuticals used as pain relievers and anti-inflammatory drugs, as well as antibiotics.

Finally, for better and more cost-effective treatment of urban wastewater, the Commission proposes that water treatment obligations be extended to smaller municipalities with 1,000 inhabitants (from the current 2,000 inhabitants). In addition, based on the experience of the Covid-19 disease, the Commission recommends the systematic monitoring of wastewater for various viruses, including CoV-SARS-19, and for antimicrobial resistance.

The Commission’s proposals will be examined by the European Parliament and the Council under the ordinary legislative procedure. Once approved, they will be phased in, with different targets for 2030, 2040 and 2050 — giving industry and authorities time to adapt and invest where needed.