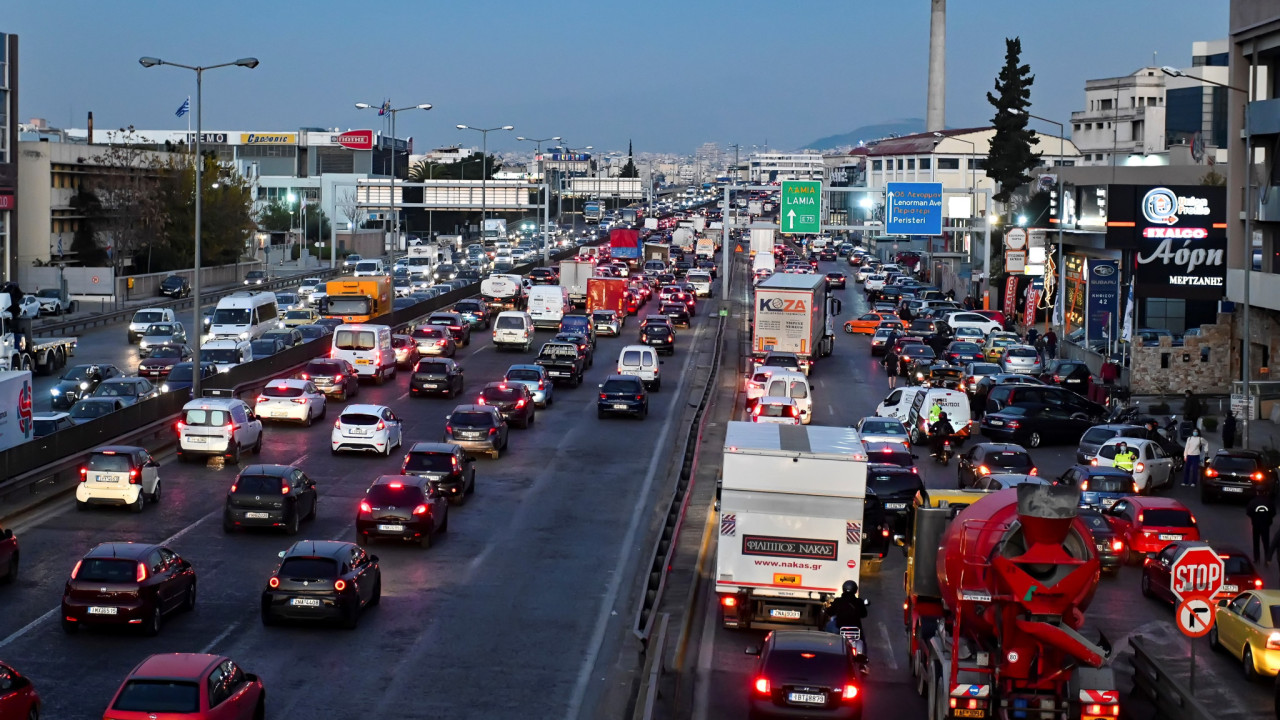 Traffic confusion on the streets of Attica – Delays and exits – Live

Major traffic problems are recorded on most road axes of the basin, but also at the exits of Attica as the exit of the excursions for the three days of October 28 began. Delays are also recorded on Attiki road, while the vehicles in Kifissos are almost immobilized.

In particular, there are big problems at the moment on the Kifisos to Lamia climb from the KTEL bus station to Kifissia, due to a traffic accident at the FAGE station. On the descent of Kifissos, at the height of Metamorphosis to Acharnon, vehicles move at very low speeds. On the road from Athens to Elefsina (from KTEL) there is a lot of increased traffic due to the exit for the three days.

In the center of Athens and especially in the rise of Kifissia, major problems are found from the height of the Nursing Home to Psychiko-Filothei. In the coastal problem there is in the stream towards Piraeus from the height of Agios Kosmas.

Traffic is observed at Gerakas and more specifically at the Dukissis Placentia junction, with vehicles stuck in the downstream.

Delays on the stream to Elefsina
more than 30′ from Marathon node to Metamorfosis node.
Delays in the Periphery Hymettos in the current towards Elefsina
25′-30′ from Agia Paraskevi junction to Metamorphosis junction. https://t.co/KPLsHGaarz

Facebook
Twitter
Pinterest
WhatsApp
Previous article
New attack Putin: “The West is playing a dangerous, dirty and bloody game” – “It is fueling the war in Ukraine”
Next article
INSS agencies do not open this Friday (28)