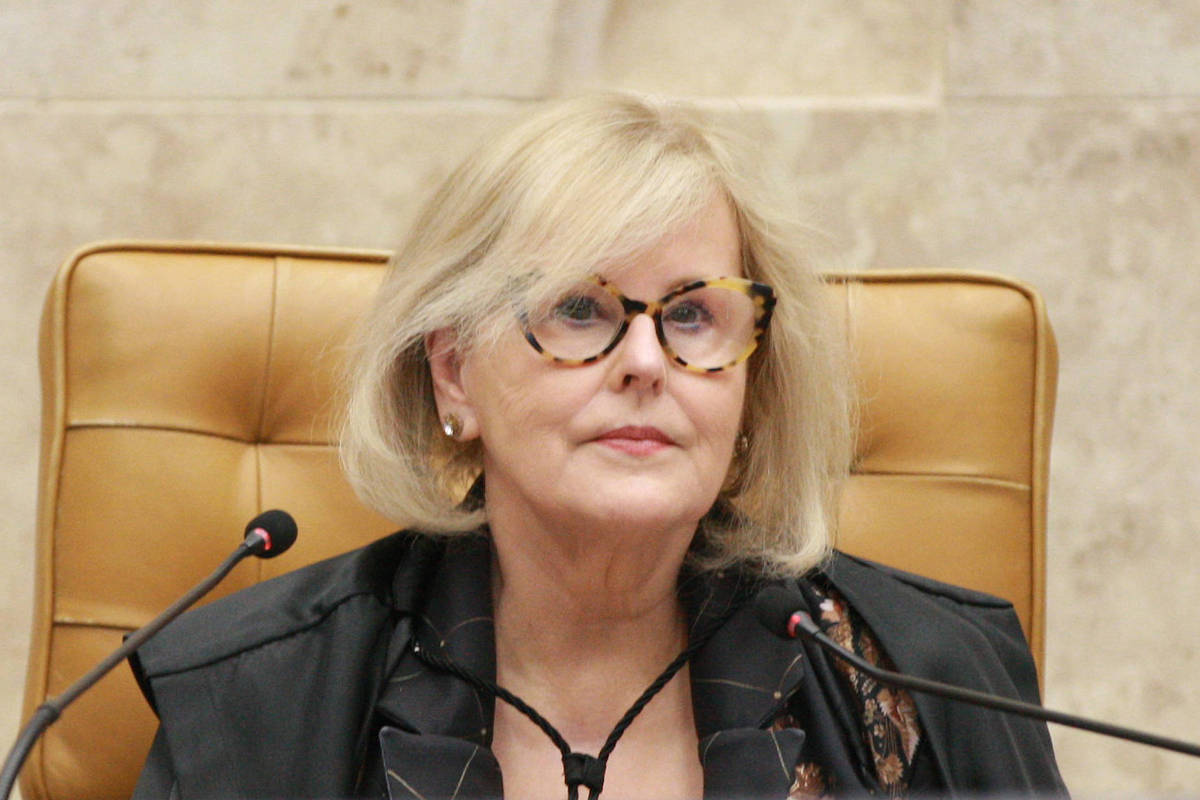 The majority of STF (Supreme Federal Court) ministers decided, this Thursday (27), that the federal government must reactivate the Amazon Fund within 60 days.

Created in 2008, with the objective of financing programs that preserve the forest and promote its sustainable development, the fund has been paralyzed for the inclusion of new projects since 2019.

Because of this, according to a discussion in the plenary of the court, about R$ 3 billion is stopped in cash. The scenario prevents new investments, for example, in projects to combat deforestation and fires in the region.

The president of the court decided that the Union should adopt the necessary administrative measures for the reactivation of the fund and not make new stoppages.

The only one to differ from this understanding was Minister Kassio Nunes Marques, appointed by President Jair Bolsonaro (PL). Minister Carmen Lúcia and ministers Gilmar Mendes and Ricardo Lewandowski still need to vote, who have already advanced following Rosa’s understanding.

The measure was the result of the analysis by the plenary of an ADO (Direct Action of Unconstitutionality by Omission), filed in court by the parties PSB, PSOL, PT and Rede Sustentabilidade.

They said that the interruption of new fund projects was due to the termination of two fund committees by the government, the technical and the advisor.

The acronyms also stated that, even with the exponential increases in deforestation and fires in the region, the fund’s activities have been completely interrupted since last year, with the exception of those signed until 2018.

Rosa considered that the federal government failed to change the fund’s format, with the extinction of such committees, and voted to invalidate such decrees and restore the original model.

She also understood that the Union’s omission in relation to the constitutional duties of protection of the Legal Amazon was configured. For the minister, there is no doubt about the competence of the Executive Branch to change public policies under her responsibility.

However, he added that the deconstitution of a successful financial policy in the fight against environmental degradation, without presenting any equivalent alternative, violates the constitutional principle that prohibits the regression of fundamental rights.

Minister André Mendonça assessed that the decrees that changed the format of the fund are unconstitutional. In his view, there was a reversal of good administrative governance, as the changes removed the fund’s ability to raise funds and finance new projects.

Even at a standstill, the fund continued to make payments for initiatives that had already been approved. Now, more than three years later and with several contracts coming to an end, important conservation and sustainable development actions have an uncertain future.

Ibama also uses funds from the fund to carry out actions in the Amazon.

Fund resources do not originate from the Brazilian government, but from voluntary contributions from third parties. So far, Norway has been responsible for 93.8% of the funds raised, while Germany has contributed 5.7% and Petrobras 0.5%.

Former Environment Minister Ricardo Salles, skeptical of climate change, even criticized the management of the Amazon Fund in 2019, making unspecified allegations of irregularities in amounts granted to non-governmental organizations.

Norway said at the time that it was satisfied with the way the funds were being managed, effectively dismissing those criticisms.

Facebook
Twitter
Pinterest
WhatsApp
Previous article
Yasmin Brunet on going to the police station after accusations: ‘Internet is no man’s land’
Next article
Antiviral for the treatment of Covid arrives at clinics and pharmacies from this week