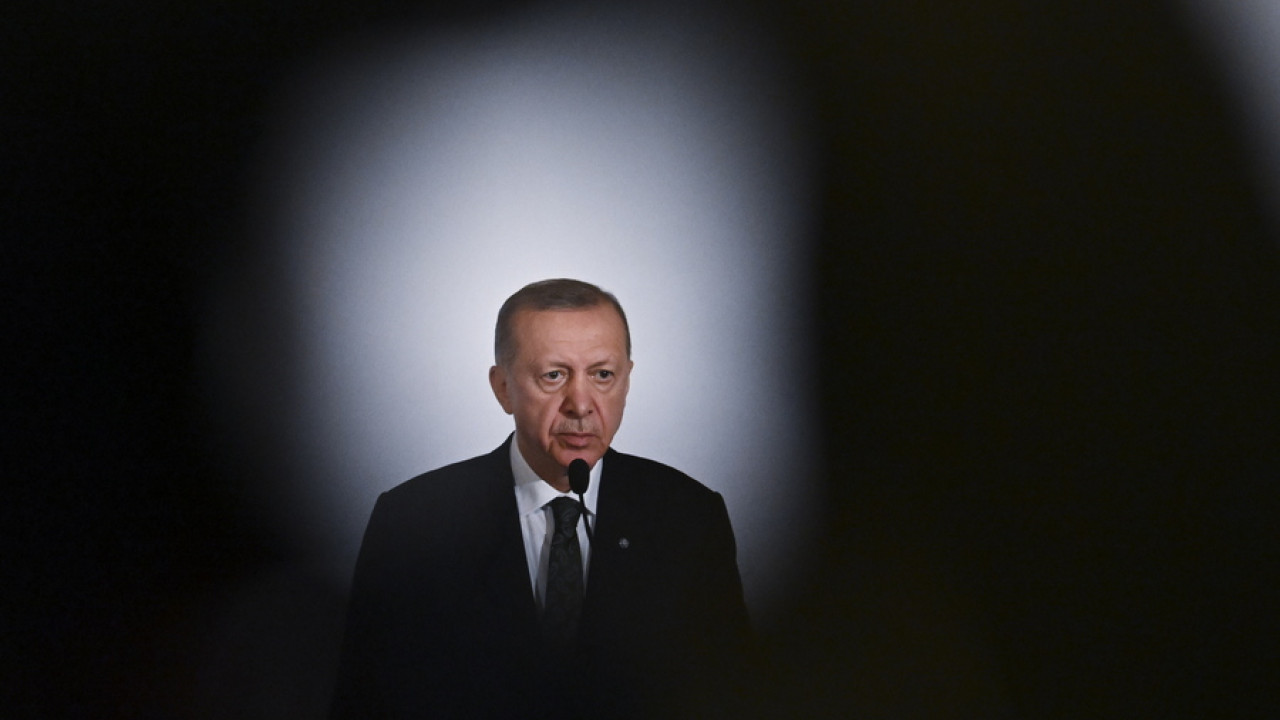 What is the clear objective of Tayyip Erdogan? To “clean up” the race from the first round with the aim of avoiding “adventures”.

Since the Constitution of Turkey requires the first candidate to gather 50.1% of the votes to be declared president from the first round, the pre-election “poker” in the neighboring country is getting tougher. The bad news is that in the scenario that Tayyip Erdoğan has set up to gain the lost territory due to the poor economic situation of the country, he has invested a lot in his relations with Greece.

What is the clear objective of Tayyip Erdogan? To “clean up” the race from the first round with the aim of avoiding “adventures”. The fiestas with the rose petals covering his car they have already been set up although they refer to other times.

The latest polls brought smiles to his staff.

The Justice and Development Party appears to be recovering, and the latest count for the second round puts it ahead by one point if the alliance is headed by Republican Party leader Kemal Kilicdaroglu.

As long as the opposition parties do not decide who will lead the coalition, Erdogan is taking advantage of the fact that he does not have a specific person in front of him who will be launched as his successor.

No one doubts that he will do everything to get elected. He has already announced a program through which thousands of homes, offices and plots of land will be distributed over a period of five years to the people of the country, especially to those with low incomes. At the same time, the appeal to Islam shows that he is returning to his political roots in order to rally the masses who had supported him in the previous elections.

The fact, after all, that he has changed the Constitution by concentrating all the powers on him, has given him the ability to control everything. Several analysts make the risky prediction that the polls will be held in June if he has first secured the primary that will lead him once again to the presidency.

Regarding the hard and provocative pressing in Greece, there is no doubt that it will continue. It is a street, after all, that seems to “sell” as the polls approach.

Grandiose plans to appeal to the UN for the demilitarization of the Greek islands may not find favorable ground internationally, but big words do their job well. It is not possible for Tayyip Erdogan to distance himself too far from the European Union.

He can pull the rope but there are limits he cannot cross if he wants to hope to get financial help through the upgrade of the Customs Union. The strong card that Greece holds in its hands is its stable position in a region that has an increased specific weight and for which the USA shows a perennial interest.

Facebook
Twitter
Pinterest
WhatsApp
Previous article
Peru: Fourteen earthquakes in 18 hours – The strongest had a magnitude of 5.9
Next article
Humanitarian drama: Over seven million internally displaced people in Ukraine due to the war