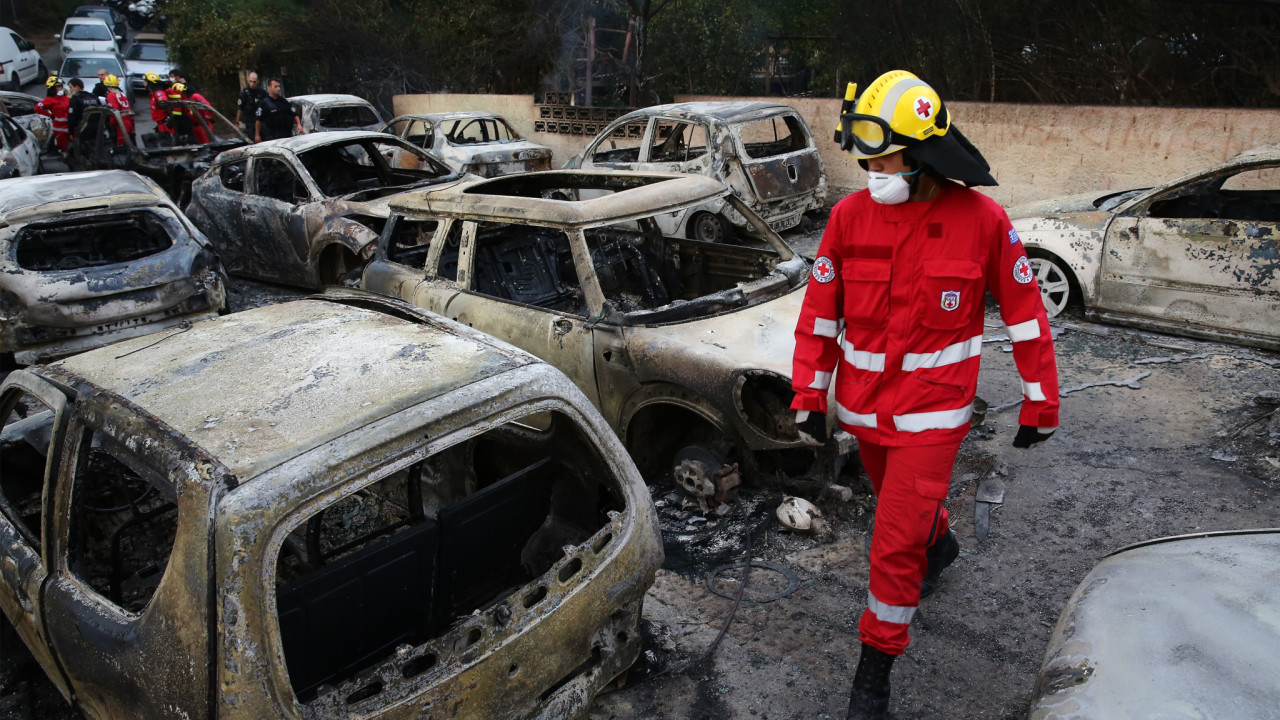 In building 9, where the trial began, the witnesses, some of them with burns, shouted “shame” when they saw the space available.

In a suffocatingly full room, which could not even accommodate the 21 defendants and their lawyers, the trial for the fatal fire in Mati began today on July 23, 2018

Dozens of residents of the area, relatives of the burn victims and the 101 dead, lawyers, witnesses and journalists were from early in the morning in the room of the Sixth Three-member Misdemeanor Court that will hear the case, in building 9.

The courtroom was so small that it could barely fit the defendants while lawyers and journalists sat even outside the courtroom.

A characteristic of the images was the phrase of a lawyer who was outside the building, who declared “I am appearing outside the courtroom”.

The witnesses, some of them with burns, cried “shame” when they saw the space available.

The relatives of the victims who have gone to watch the proceedings protested strongly, while the lawyers requested that the courts be given a bigger room.

213 witnesses are expected to testify at the trial.

At the main gate of the courts the victims of the tragedy have placed a banner that reads “104 dead, they are screaming why, they are asking for justice”.

The president of the court announced from her seat to the standing audience that during today’s day only the statement of representation of the defendants’ lawyers will be able to be made. At the same time, the court, in Council, will examine the request for abstention declared by the deputy public prosecutor.

In subsequent meetings, 40 or 50 people, relatives of the victims, will be invited to testify in support of the accusation, and after this round is completed, the actual investigation of the case will begin.

The trial was adjourned until November 7, while it is expected that a larger room will be provided in order to continue the process smoothly.

The next hearings given by the president are for November 8, 11 and 14.