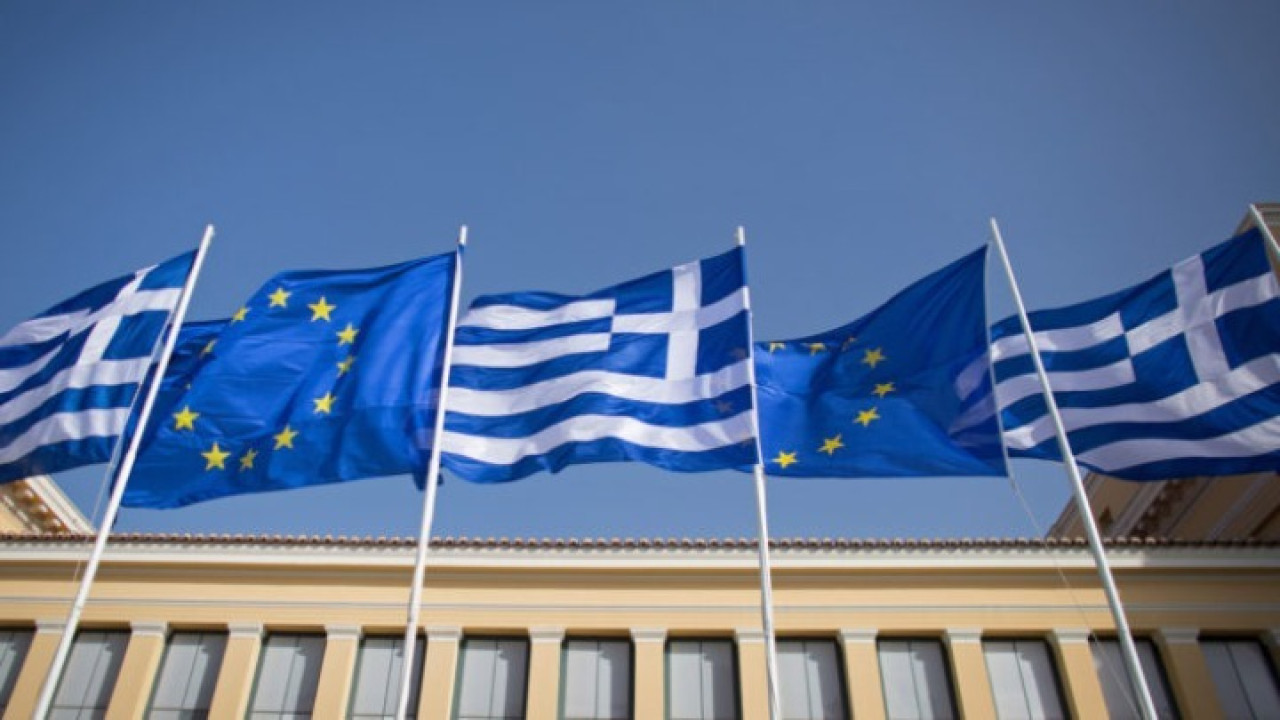 The Deputy Minister of Finance, Mr. Thodoros Skylakakis, sent, today, Tuesday, November 1, to the Standing Committee on Economic Affairs of the Parliament, the data for all the loan agreements signed until 31.10.2022, in the context of the National Recovery and Resilience Plan “Greece 2.0”.

In particular, these are 41 contracts, which concern the loan arm of the Recovery Fund (TAA). The total budget of the same number of investment projects submitted to the Program amounts to 1.8 billion euros.

The weighted average interest rate of the above loan agreements that have been signed is 1.1% and the average loan repayment period is 11 years.

Most of the investment projects (43%) that have been contracted fall under the “Green Transition” pillar of the National Plan. The rest (57%) belong to one of the pillars: “Extroversion”, “Digital transformation” and “Innovation, Research & Development”. In fact, some of the 41 plans relate to more than one pillar.

And the contribution of loan agreements to the climate goal and digital goal of the National Plan amounts to 36% and 28%, respectively.

In total, 210 investment projects have been submitted to “Greece 2.0” at the moment, which are in various stages provided by the Program (e.g. evaluation, pre-approval, approval, contracting).

Attached is the table sent to the Parliament, with the basic data on the loan contracts signed in the context of “Greece 2.0”.