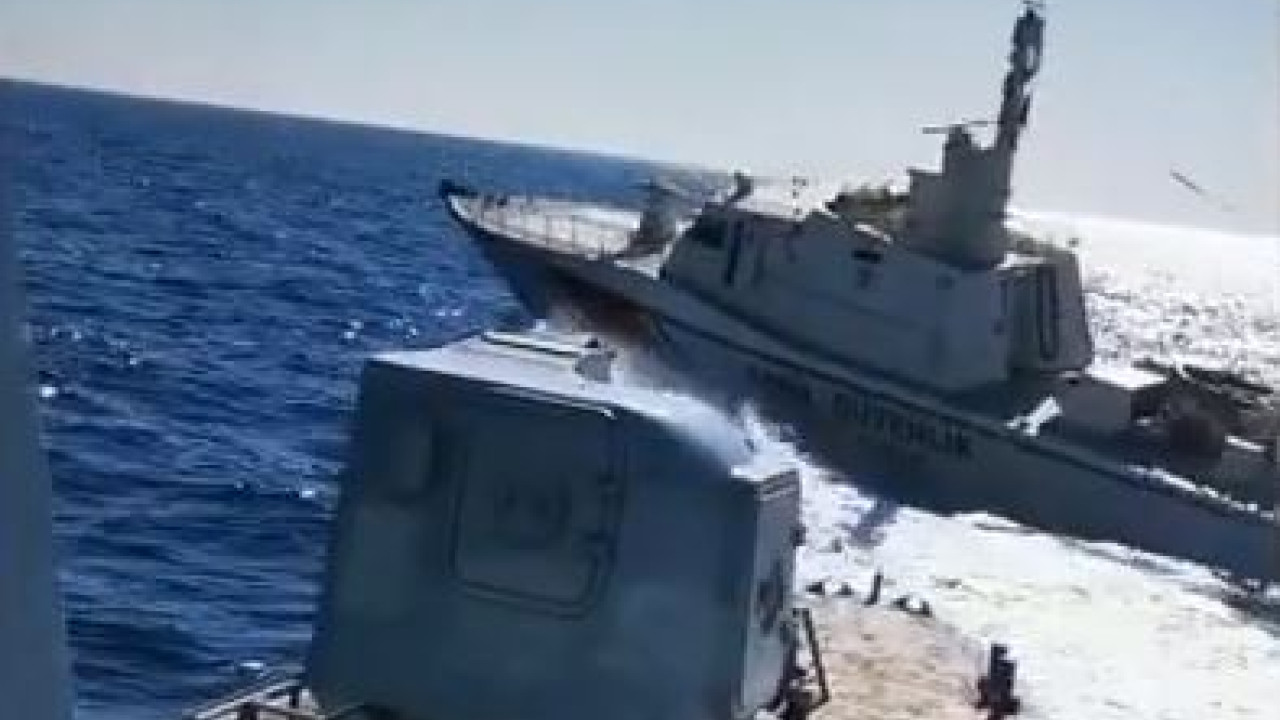 Turkey’s position on the episode off Samos

Announcement about the episode open to her Samos issued the command of the Turkish Coast Guard, citing their own perspective and position on the incident November 1st.

In more detail, the announcement states:

According to the statements of the Greek authorities on November 01, 2022, unfounded allegations have been made that “during the search and rescue operations carried out to locate 8 missing persons in the sea south of Samos on October 31, 2022, dangerous maneuvers were made by the Turkish coast guard vessel , displayed weapons and obstructed search and rescue operations by entering the Greek area of ​​responsibility and territorial waters.”

Information about this incident is presented below.

In the search and rescue operations carried out by Greece and FRONTEX vessels, the Greek authorities were informed that the Turkish Coast Guard Command was ready to cooperate and support in accordance with the 1979 Hamburg International Convention on Maritime Search and Rescue, but the Greek authorities replied that they did not need any help from the Turkish Coast Guard.

After alerting the Turkish Coast Guard vessel that he was found dead at sea by the merchant ship “PETRO BULK-1” flagged St.Kitts&Nevis, which participated in search and rescue operations south of Samos at 11.20, 01 November 2022, a Turkish Coast Guard vessel was dispatched to the reported location. The body that was located was collected from the sea at 11.35 and transferred to the port of Kusadasi in order to carry out the necessary procedures.

Contrary to what the Greek authorities claimed, the deceased was transferred by the Turkish Coast Guard vessel to the Turkish search and rescue area and international waters announced in International Maritime Organization (IMO) according to the 1979 Hamburg International Convention on Maritime Search and Rescue.

It is obvious that the attitude adopted by the personnel of the Hellenic Coast Guard during the search and rescue operation with the sole purpose of saving human lives, carried out in international waters in the Turkish search and rescue area, is contrary to international law as well as against human rights at a level that will hurt the conscience of the entire world public opinion.

It is announced with respect to the public.”