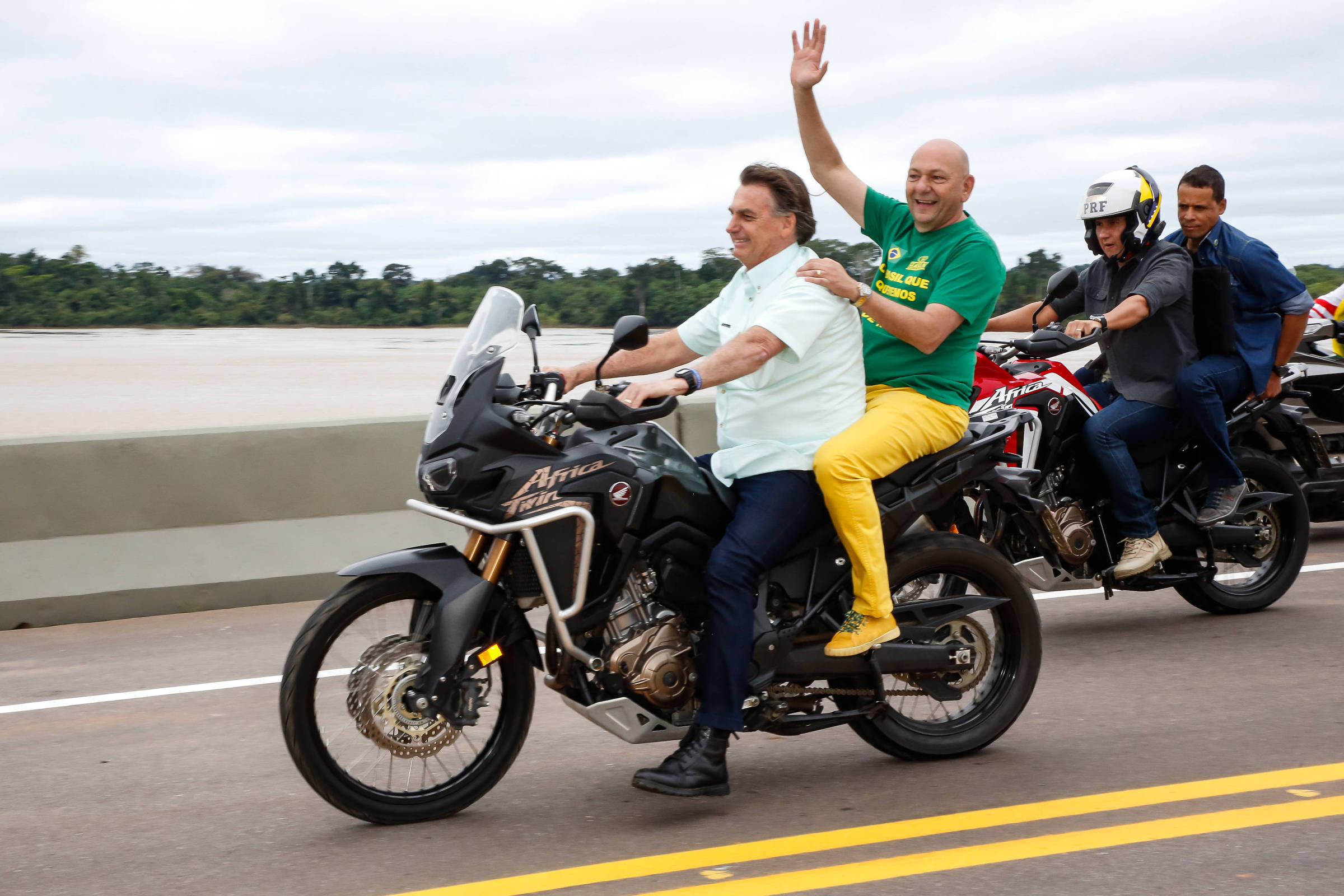 Panel SA: Luciano Hang breaks silence to say he has no involvement with blockades

One of Jair Bolsonaro’s closest businessmen, Luciano Hang, the owner of the Havan chain, broke the silence after the defeat of his friend and ally in the elections to claim, this Tuesday (1), that he did not help to call for the blockades of truck drivers who spread out along the country’s highways.

The statements were released through a note from Havan and represent a distancing.

“In view of everything that has happened, businessman Luciano Hang clarifies that the rumours, photos, audios and videos circulating on social networks that he is involved, manifesting or sponsoring movements to stop roads or highways are false”, said the businessman on note.

Hang’s publicist said the demonstrations were done organically, with no involvement from Hang or Havan.

“We wish the best for Brazil and for all Brazilians”, he concludes.

In recent days, the owner of Havan stores campaigned for Bolsonaro on social media, circumventing the blocking of his account on the platform, determined by the STF (Supreme Federal Court) in August.

After the defeat of the current president on Sunday (30), the businessman remained silent and has not yet come out in defense of the Chief Executive.