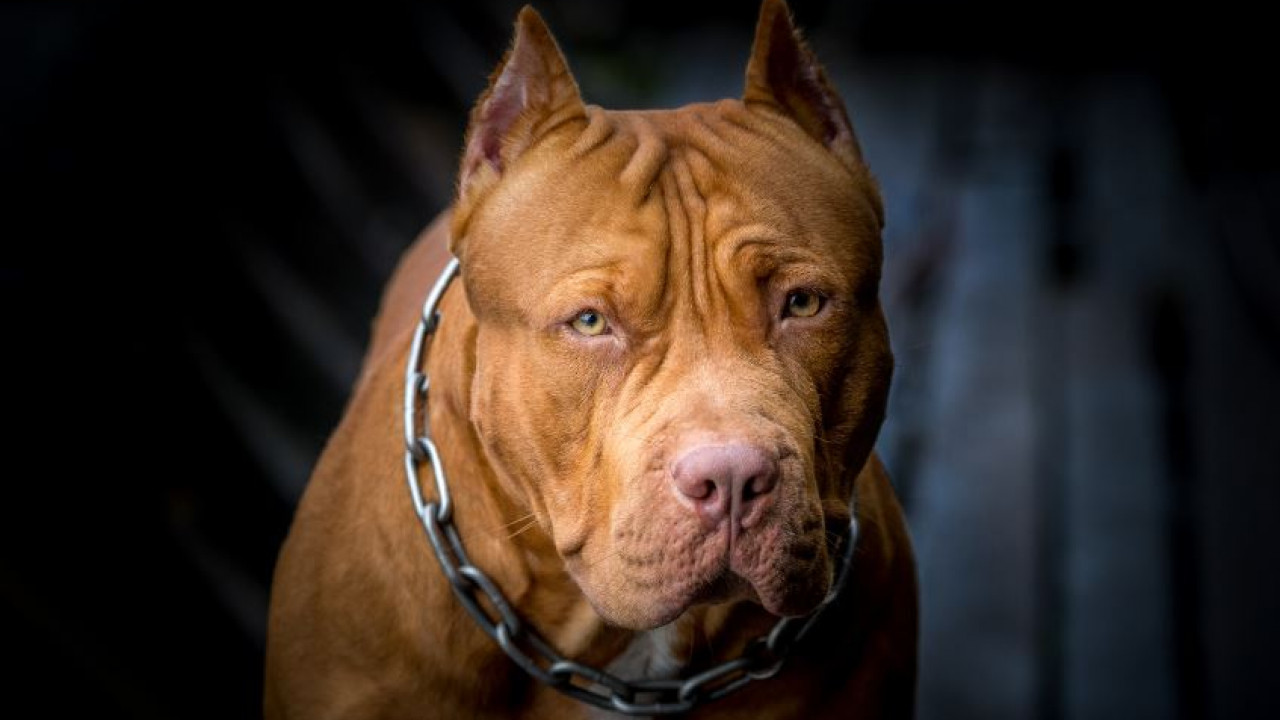 Lamia: Pitbull bit a police officer during a drug raid

Panic prevailed yesterday morning in Lamia during the large police operation to dismantle a criminal organization that trafficked drugs.

The police officers of the Lamia Security sub-directorate have been monitoring the activity of this particular group for some time, which consists of Roma people who are related to each other and who allegedly trafficked drugs in the wider area of ​​Lamia.

Early Tuesday morning it was organized police operation in which three EKAM teams from Athens, the OPKE Fthiotida, the MAT and other police officers of the Fthiotida Division took part.

The police raided three houses at the same time. One house was in Revenia Lamias and the other two on the south side of the city. In fact, in the house in Revenia there was a high fence and in the yard the members of the spiral had trained aggressive dogs, so that if anyone approached they would keep him away and manage to “get rid” of the drugs they had in their possession. According to information they also had cameras to see if it was a customer or an uninvited “guest”.

When the police “raid” took place in the morning, according to information from LamiaReport, one of the dogs, a pit bull, attacked and bit an EKAM police officer on the leg in the yard.

According to the report the police officers did six arrests. They are three men aged 58, 52, 34, two women aged 54 and 45, and a 15-year-old minor. In fact, according to the information of LamiaReport, the police officers of the Lamia Security Directorate in the previous days they had arrested 10 more people, which were allegedly supplied with drugs by the members of the particular gang.

Those arrested will be brought to the Prosecutor’s Office of Lamia with the charges of Criminal Organization, as well as for the law on drugs and weapons.

Facebook
Twitter
Pinterest
WhatsApp
Previous article
Medical miracle: Woman has survived 12 different tumors and five aggressive cancers
Next article
To the father who broke into EPAL in Thessaloniki and attacked his son’s classmates