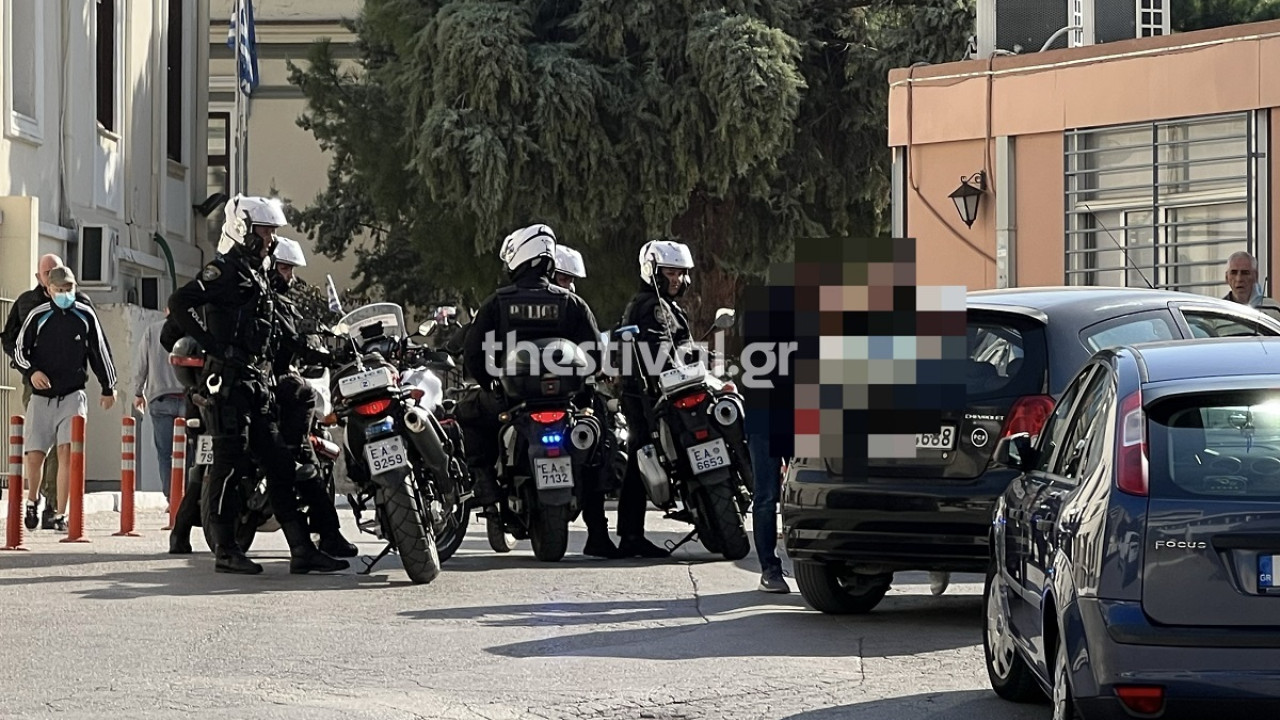 “Bridge of life” was erected early Thursday afternoon at Thessalonikiwith the aim of a two-year-old girl being taken to a city hospital as quickly as possible.

According to his information thestival.gr, around 1:00 p.m., the Police were notified that a car was driving with an alarm and at high speed on Monastiuri Street, bound for Hippocrates. The car had started from Cordelios.

In particular, a couple took their two-year-old child to a hospital because he was mistakenly given a large amount of medicine.

After his suggestion Direct Action Operations Center, two-wheeled police officers of the “Z” group and DI.AS. they picked up the car from the Kordelios flyover.

As soon as they saw him coming towards them, they stepped forward so that the child could be transported to the hospital quickly and safely.

The two-wheeled police officers were ahead of the car to ensure its smooth movement by stopping the flow of traffic on all the vertical streets of Monastiriou and Egnatia streets as well as Konstantinos Karamanlis Avenue.

In just a few minutes, the little girl arrived safely at the “Ippokrateio” hospital and was received by the medical and nursing staff of the Pediatric Clinic.

Facebook
Twitter
Pinterest
WhatsApp
Previous article
Bitcoin Sheik is arrested by the PF on suspicion of continuing to operate
Next article
USA: How midterm elections are shaping the 2024 presidential race