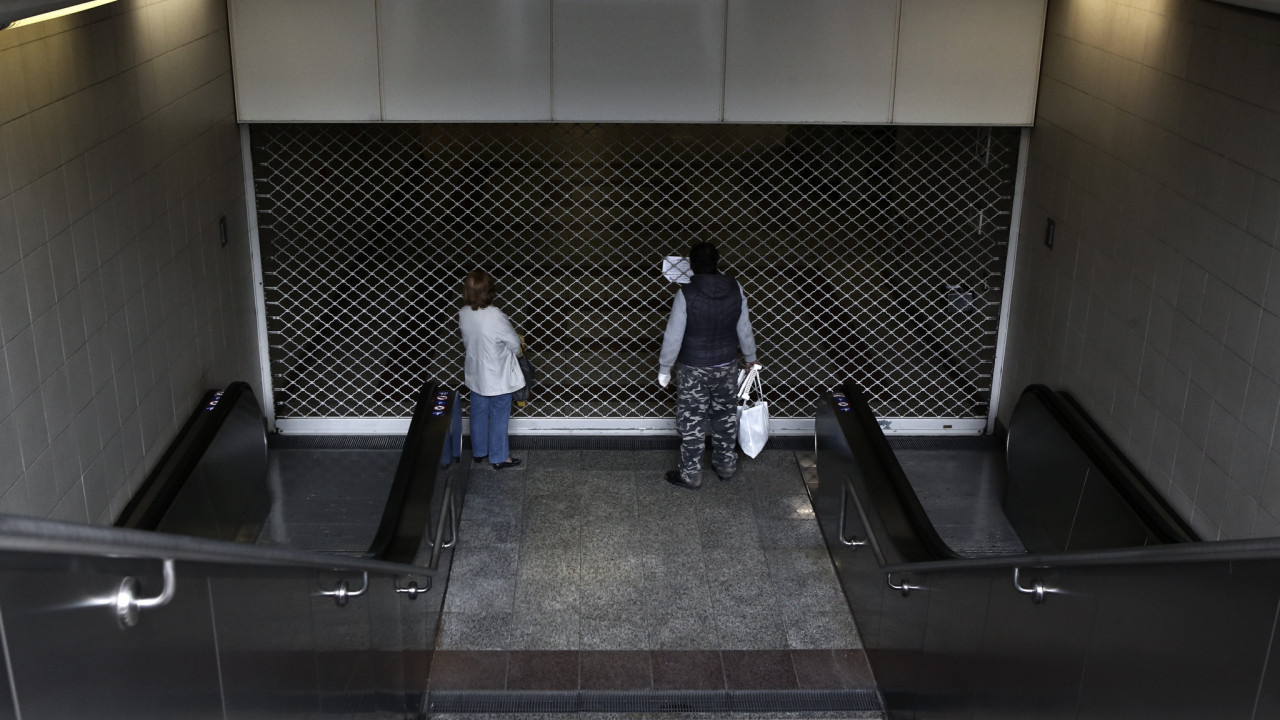 With work stoppages but also 24-hour mobilizations have announced that they will participate in the general 24-hour strike tomorrow, the unions of workers in the Mass Transport. However, everything will be decided today after noon, since the management of both STASY and OSY have appealed to the courts in order to declare the strike of the workers in the Public Transport to be illegal and abusive. The decision is expected in the next few hours.

However, so far, according to the announcements of the workers’ unions, the operation of the Mass Transportation for tomorrow, Wednesday, November 9, will be as follows:

The buses will operate from 09:00 to 21:00, according to the decision of the OASA Workers’ Union.

The trolleys will be immobilized 24 hours a day, according to the decision of the ILPAP workers.

The tram will operate from 08:00 to 22:00, according to an announcement by the Tram Employees’ Association.

The taxi drivers will also participate in the 24-hour strike of GSEE, according to the decision of SATA.

Facebook
Twitter
Pinterest
WhatsApp
Previous article
Personal doctor: The platform is up and running – How to make an appointment
Next article
Tzitzikostas on : Cavusoglu reinforces my view that it was a well-planned challenge