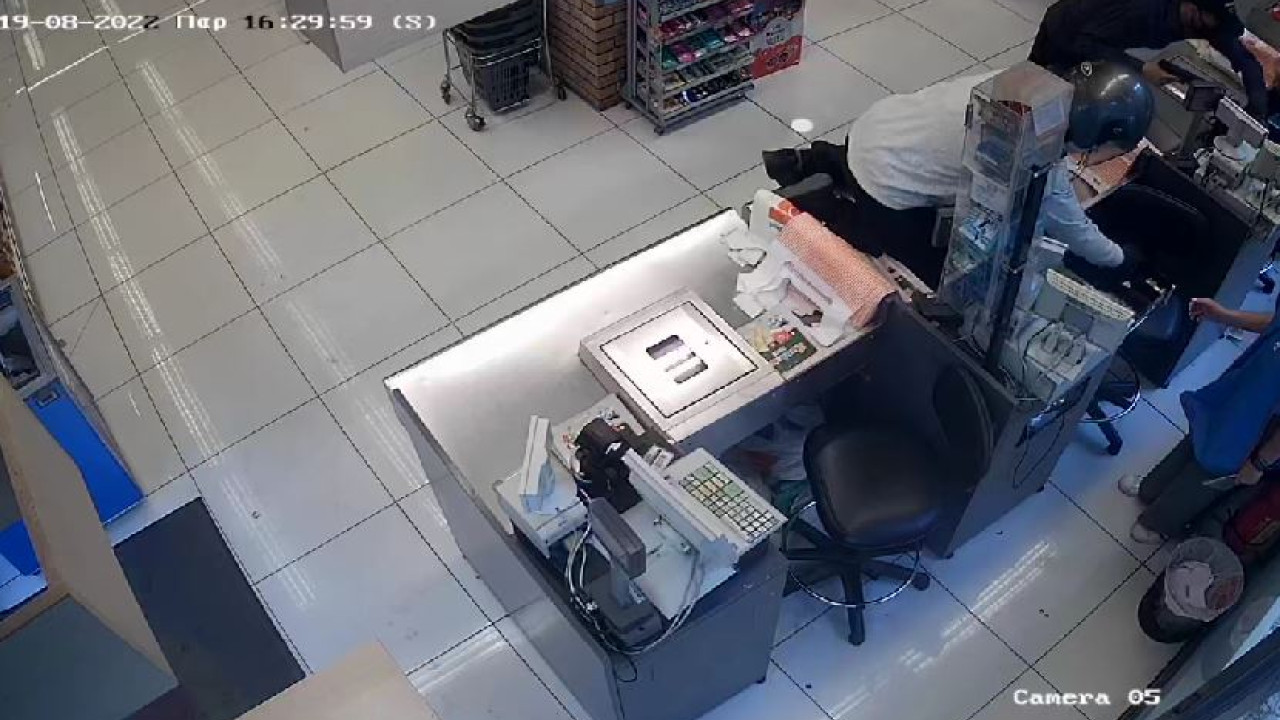 Documentary video: How did the “Bonnie and Clyde” who “hit” supermarkets and gas stations in Attica operate

A revealing video with the action of a couple, who robbed supermarkets, postal service shops, gas stations and milk shops in various areas of Attica presents the Skai.gr.

The 38-year-old man and the 39-year-old woman, who are known to the Prosecution authorities for a case of homicide and drugs, were arrested as part of the spontaneous procedure, Saturday evening in Kypseli, by police officers of the Property Crimes Prosecution Department of the Attica Security Directorate.

How they were caught

Specifically, in the evening hours of November 5, the 38-year-old entered a dairy shop in Agios Panteleimonas and took a sum of money at gunpoint. He then fled in a car, in which the 39-year-old woman was waiting.

Police officers of the above Service located the vehicle in the area of ​​Kypseli, immobilized it and arrested the perpetrators.

What was found in their possession

In their possession and in the car, the amount of money they had previously taken from the milk shop, an air pistol with a magazine and metal bullets as well as clothing found to have been used in the commission of robberies were found and confiscated.

How did they work and since when?

As it emerged from the preliminary investigation, their action starts from the beginning of the month of August this year. The defendants had procured the necessary weapons and a number of items to conceal their characteristics, such as helmets, hoods, hats, face masks, etc., in order to make it difficult both to identify them and to associate them with the specific acts.
Regarding the method of action, mainly the 38-year-old entered the stores first and at gunpoint immobilized employees and any customers and was followed by the 39-year-old, who entered the cash registers at the threat of a knife and removed sums of money. They then escaped on motorcycles, which they had taken away earlier.

What did they find in their house?

In a search of their home, additional items of clothing worn during the robberies were found and confiscated.

From the preliminary investigation of the above Service, additional -5- robberies and attempted robberies in shops in Neo Kosmos, Kypseli, Nea Smyrni and Agios Panteleimonas and two motorcycle thefts were discovered.

Acquaintance with the Authorities

The arrested were taken to the Criminal Prosecutor of Athens.