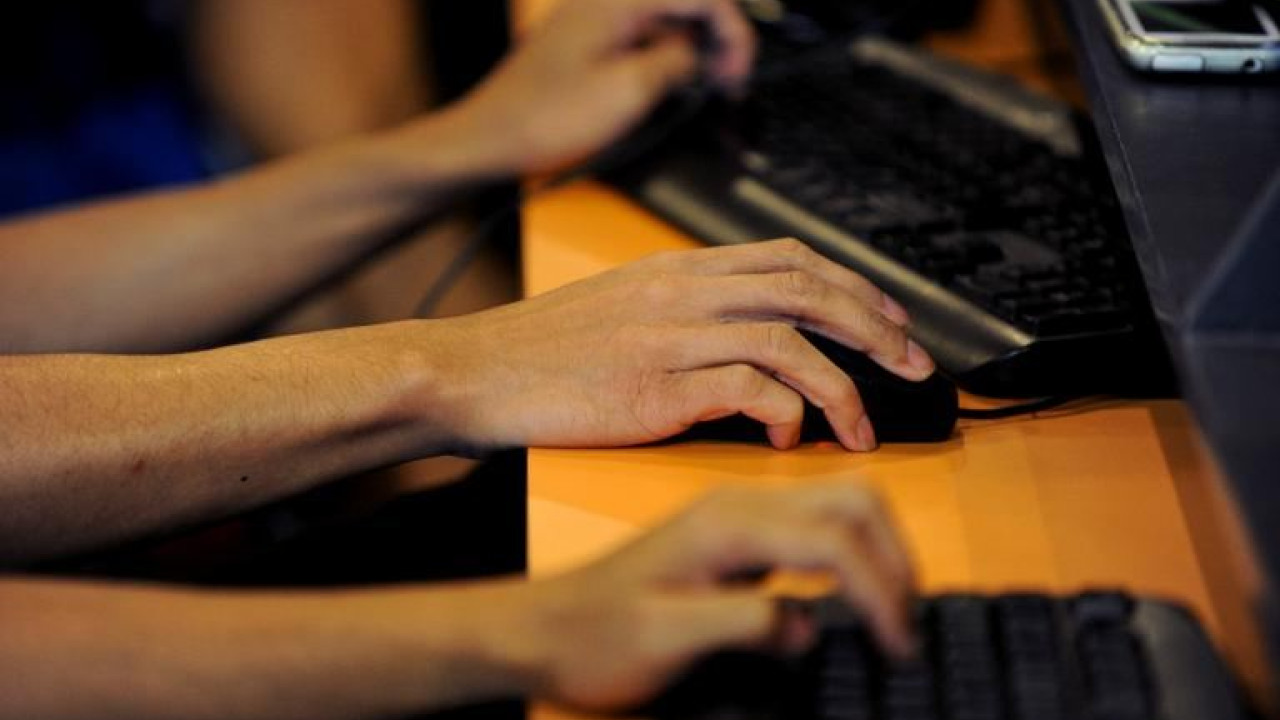 No continuous news feed today on

participates in the 24-hour strike declared by ESIEA to all media from 5 am on Wednesday 9 November to 5 am on Thursday 10 November.

No continuous news feed today on skai.gr, as journalists participate in the 24-hour strike declared by ESIEA in all media from 5 am on Wednesday, November 9 to 5 am on Thursday, November 10.

“The Boards of Directors of the Collaborating Unions in the area of ​​the press and media have decided to carry out a 24-hour strike on Wednesday, November 9, 2022, reacting to the unfavorable conditions that have developed after the health but also the energy crisis and the ongoing government practices that, not only limit and they are chipping away at workers’ gains, but they are also abrogating our fundamental constitutional rights.

Recently, not only media workers, but the whole of Greek society, have been experiencing a series of successive increases in the cost of housing, energy, fuel, food, basic necessities, etc. Increases that have reached explosive proportions with inflation having exceeded 12%, creating a suffocating situation, which comes to be added to the health crisis of the pandemic and the ten-year crisis of the Memorials.

The information workers join our voice with all the workers of the country, who are on strike on the same day after the declaration of a general strike by the GSEE, ADEDY and the Labor Centers and WE ARE STRIKE from 05.00 am. of Wednesday 9 November until 05.00 am of Thursday, November 10 in all Mass Media (print, radio and television, online), in the public and private sector, ERT, GGEE, APE-MPE, Municipal Radios, Press Offices.

Now, more than at any other time, it is necessary to increase the minimum wage and restore collective labor law with universal force of collective labor agreements not only in the SME sector but also in all sectors of the economy”.

WE ARE NOT BACKING UP IN OUR CLAIMS AND STRUGGLE FOR:

We fight with all our strength for our labor and insurance rights, supporting jobs, decent conditions and working conditions and the autonomy of EDOEAP and ETAS-TEAS.

The Boards of Directors of the Press and Media Associations call on all colleagues to participate en masse in the 24-hour strike on November 9 and the information industry to be on alert.

The defense of labor rights and the restoration of collective labor law is a defense of the principles of Democracy, Equality, Justice, with the ultimate goal of Freedom of Press, reliable and free Information, with rules of ethics, reliability and pluralism.

* Excludes colleagues who will cover the strike

THE ADMINISTRATIVE BOARDS OF THE ASSOCIATIONS”