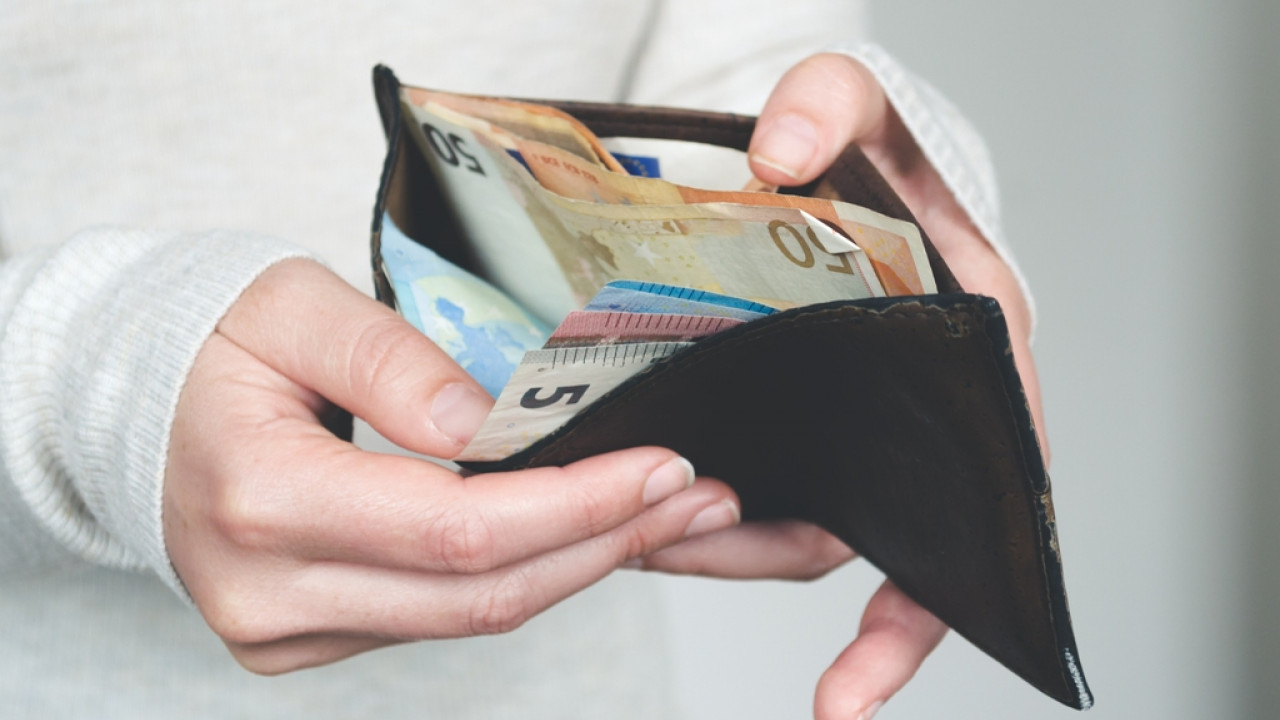 Which payments are made until tomorrow by DYPA and e-EFKA

A total of €82.7 million has already started to be paid to around 105,000 beneficiaries as of November 7, with payments ending tomorrow, November 11.

The amount of 82.7 million euros will be paid as part of the scheduled payments by e-EFKA and the Public Employment Service (DYPA).

In particular, as stated in an announcement by the Ministry of Labor and Social Affairs:

From e-EFKA will be paid:

– 28 million euros to 810 beneficiaries following the issuance of one-off decisions.

From DYPA the following payments will be made:

– 20 million euros to 49,000 beneficiaries for the payment of unemployment benefits and other benefits.