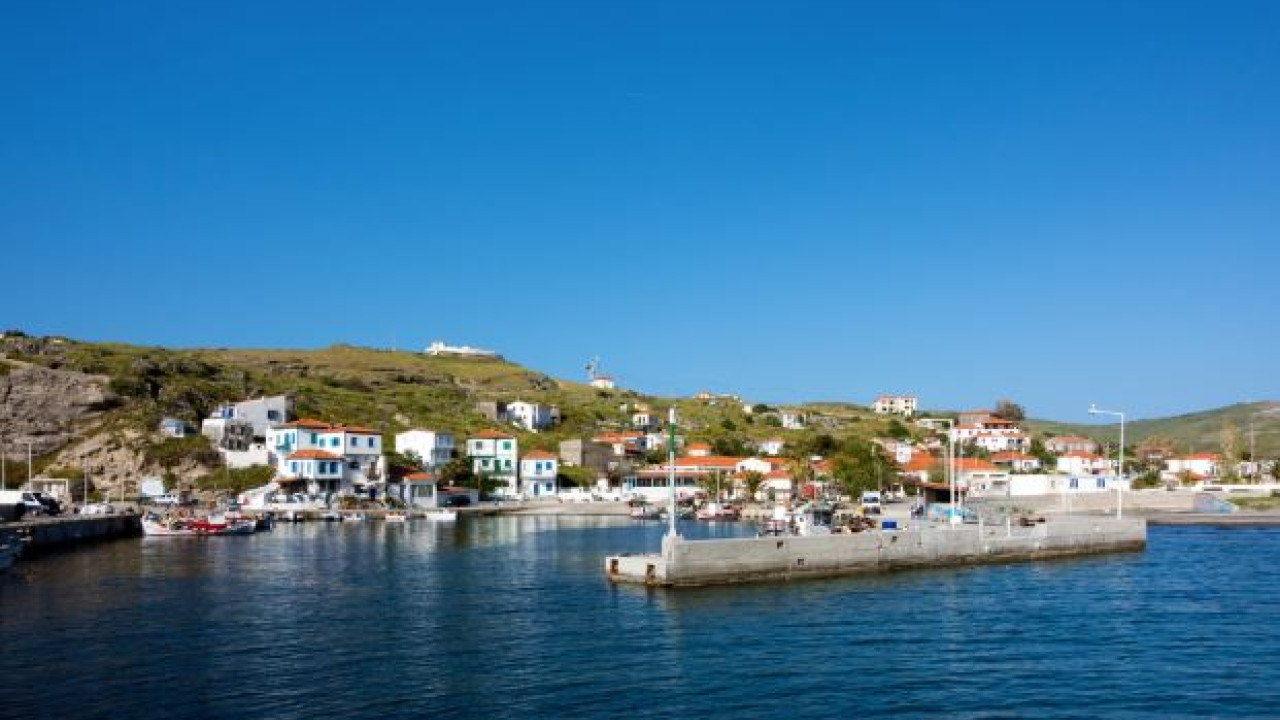 The small hybrid project launched on the arid island of the North Aegean will be a guide for larger projects.

The creation of the first completely green Greek island is in the final stretch. The small island of Ai Stratis, with a little more than 200 permanent residents, is expected to become the first island that will exclusively consume electricity and thermal energy, which will come from renewable sources.

The small hybrid project launched on the arid island of the North Aegean will be a guide for larger projects. According to the plan, in Ai Stratis, the PPC Electricity Generation Station, which operates on diesel, will cease to function completely. The goal is for the island to become energy independent, showing the way and the way for similar projects and in larger areas.

According to the mayor of Ai Strati, Maria Kakali, the latest development has to do with the decision of the Ministry of Environment and Energy, which grantsnew license to the Municipality of Agios Efstratiou, for the installation of a hybrid plant for the production of electricity, from a wind and photovoltaic plant, and for the storage of electricity, using accumulators. The permit also provides for the installation of a thermal energy production plant as well as a thermal energy distribution and supply network.

The contractor of the project is TERNA Energy, which with its experience in RES projects, is called upon to carry out a landmark project. The budget of the project reaches 4.5 million euros. The contract provides for construction work lasting 25 months and operation and maintenance of the project for twelve years.

The station will be installed on the island of Agios Efstratiou. The Hybrid electricity generation and storage station will consist of: