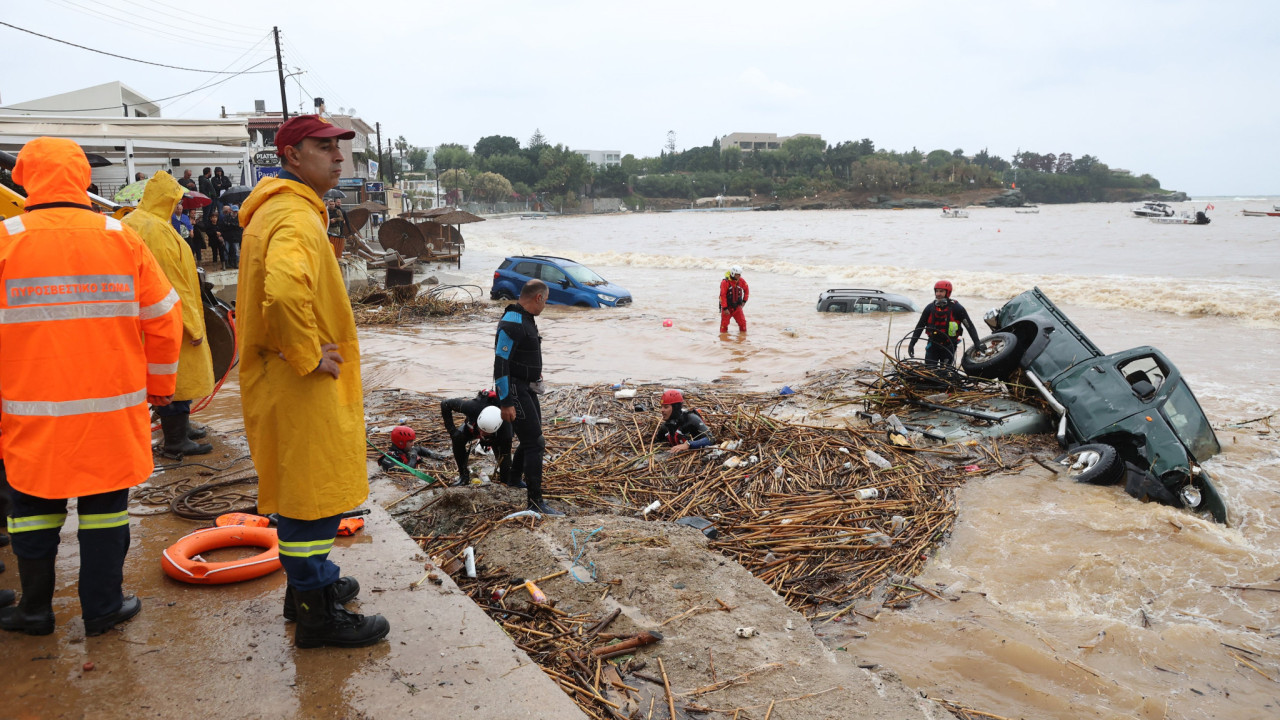 Crete: First aid was paid to 141 businesses affected by the floods

According to the responsible Deputy Minister Christos Triandopoulos, 680,000 euros were credited to the bank accounts of 141 beneficiaries.

First aid aid was paid today to businesses affected by the floods that occurred last month in areas of the P.E. Lasithi and Heraklion in Crete.

According to the responsible Deputy Minister Christos Triandopoulos, 680,000 euros were credited to the bank accounts of 141 beneficiaries.

The Deputy Minister to the Prime Minister, responsible for matters of state aid and restoration from natural disasters, Christos Triandopoulos, in his statement emphasized the following:

“Immediately after the floods that hit areas in the municipalities of Sitia and Malevizi in Crete in October 2022, the state aid framework was activated to support businesses that suffered damage, with the first aid being paid to the beneficiaries immediately. Specifically, 680,000 euros have already been paid into the accounts of 141 beneficiaries.

It is recalled that through the first aid process, the businesses that suffered damage from the floods in Crete, receive easily and immediately, through an application on the digital platform arogi.gov.gr, aid amounting to up to 6,000 euros. At the same time, the cross-checking of the information of first aid applicants with the applications of victims submitted to the Region for the recording and assessment of damages, ensures that this aid reaches those who are entitled to it and have been affected by the natural disaster fairly.”