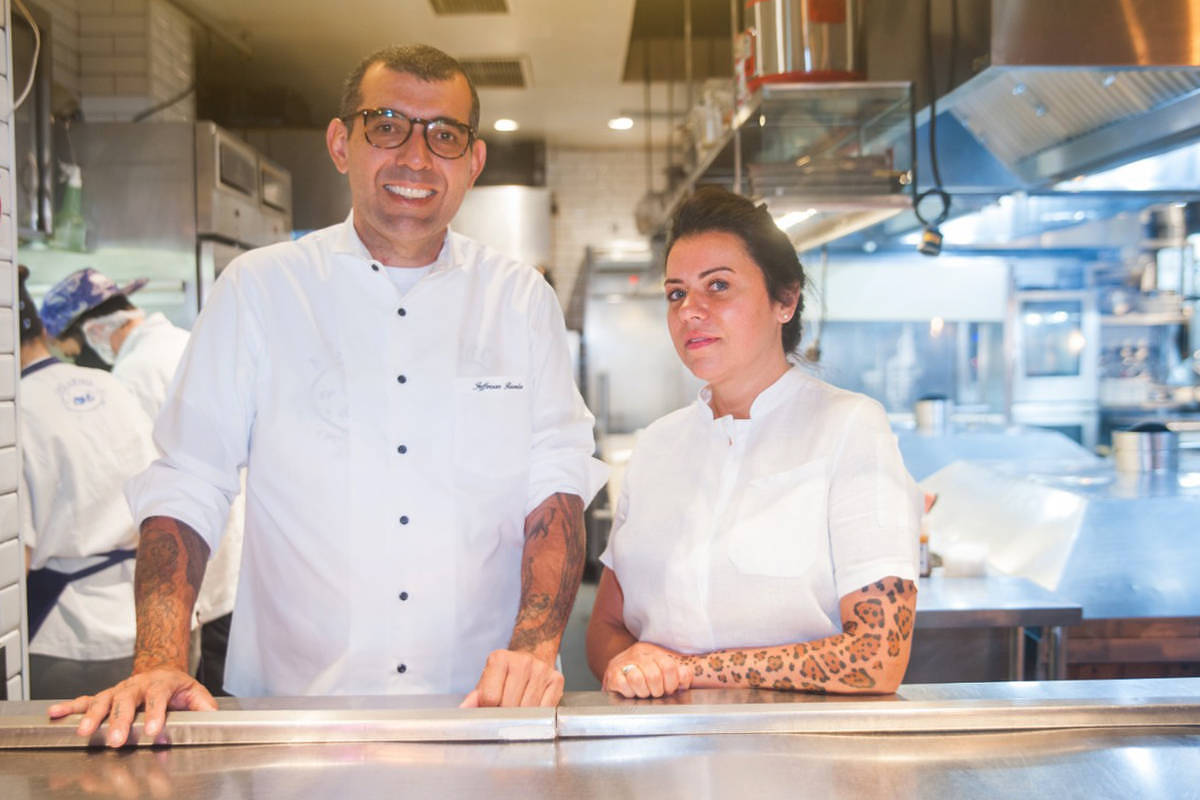 For the first time, 10 Brazilian restaurants are among the best in Latin America

Everything remains (almost) the same in Latin America’s gastronomic geopolitics: the Peruvian Central was once again elected the best restaurant on the continent in 2022 according to the local version of the 50 Best — the most influential list of restaurants in the world, held this Tuesday morning. fair in Merida, Mexico.

It is the restaurant that was most at the top of the list (5) and the seventh time (out of eight carried out) that Peruvians were in the number 1 position — only in 2020 was the Argentinean Don Julio elected the best on the continent.

Brazil had its best year in the award: there were 10 Brazilians among the top 50, A Casa do Porco maintained its protagonism again in fourth position.

Oteque, by Alberto Landgraf, in Rio de Janeiro, was ranked second in the country, and even won the special Art of Hospitality award, for its excellent room service.

The best female chef on the continent is also a Brazilian: Manu Buffara, from the eponymous restaurant in Curitiba, received recognition on stage at the Centro Internacional de Congresos de Yucatán – announced in advance in September.

The list returns after having hibernated for two years due to the pandemic – which seriously affected Latin America and travel across the continent. This led the organization to postpone the awards in 2021 and organize a special list with a compilation of the most voted in its 8 years since its inception in 2013.

In this, Central also won first place, proof of its strength on the continent. Commanded by chefs Virgilio Martínez and Pía León, the Lima restaurant offers an experience that brings in its tasting menus (between R$700 and R$1400) dishes from different altitudes and terroirs of the country, with ingredients from the Andes to the Amazon.

In addition to the main list, the ceremony also awarded the restaurants and professionals who stood out in the last year. The Ancestral restaurant, in La Paz, Bolivia, led by chefs Mauricio López and Sebastián Giménez, was awarded the One to Watch award (one that deserves public attention).

Rafael Rincón, from Fundación Gastronomía Social, from Santiago, was recognized as a pioneer of social gastronomy that changes the world through food with the Icon Award.

For the Sustainable Restaurant category, the Diacá restaurant, located in Guatemala City, Guatemala, was chosen. New award, the Best Sommelier in Latin America was Pablo Rivero, from Don Julio (in Buenos Aires), and the best Pastry Chef was Pía Salazar, from Nuema, in Quito.

See below for the complete list of the top 100 restaurants for Latin America’s 50 Best 2022.