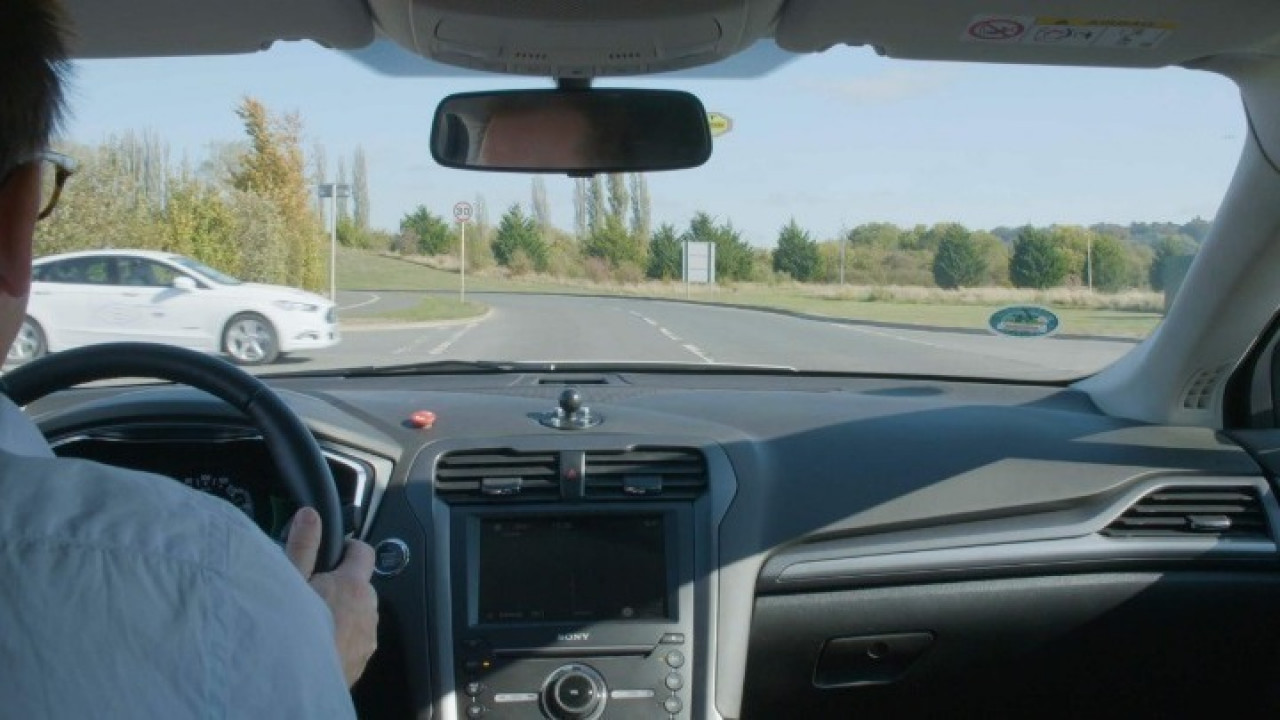 The case was heard yesterday with the accused denying everything. But the judges took the opposite view as eyewitnesses confirmed the accusations

The case of a 47-year-old man from the area of ​​Corinth, who he beat his mother-in-law and threatened his wife and this because he himself insisted on driving despite his drunkenness.

The 47-year-old was facing seven charges of: unlawful violence and threats against his wife, serial threats and dangerous bodily harm against the 65-year-old and her 41-year-old daughter, serial abuse, dangerous driving and drink driving. The case was adjourned and its trial had already been postponed twice more.

According to the testimonies of the victims and people who were in front of the incident, everything started when the accused, clearly drunk, he made attempts to unpark his car in the main parking lot corridor, unable to properly control the vehicle. As people gathered around, his wife and others urged him to get out of the car so she could drive. He became enraged and rudely stopped the vehicle in front of his wife and their 4-year-old child, started cursing her, while the little boy started crying.

The tension peaked when the 47-year-old grabbed his wife with the child in her arms by the hand to lead them to the back seat of their car. At this point, the 41-year-old woman intervened, telling him to let his wife drive. Then the accused became enraged and cursed her and punched her twice in the face.

The 65-year-old mother of the victim tried to protect her daughter, but he did not hesitate to curse her and also punch her, bloodying her face and gums, and then violently twisted the fingers of her hand. Her daughter, in fact, described with sadness and anger that the 47-year-old was applying so much force that she saw her mother’s knees bend from the pain.

Then a 67-year-old man, an eyewitness to the incident, intervened. who pushed the accused away forcing him to leave the woman. According to what the 67-year-old testified as a witness in court, the perpetrator continued to threaten him as well, while when he heard about a “lawsuit”, he sneered saying “Hold on, don’t have 200 euros for lawsuits”.

He then tried to get into his car to escape, until forces of the port corps arrived, as well as two special guards, who arrested him.

Both the 67-year-old, as well as his wife and son, described in their statements that the 47-year-old was drunk.

The 47-year-old denied all the accusations against him, but his wife herself had claimed in her previous testimony that he neither threatened her nor used violence against her.

The prosecutor, based on the testimony, decided that the content of the charges was proven and recommended the defendant’s conviction.

The court found him not guilty on suspicion of unlawful violence and threat against his wife and guilty without mitigation of the remaining five charges which are threat and dangerous bodily harm serially against the 65-year-old and her 41-year-old daughter, serial abuse, dangerous driving and driving under the influence of alcohol.

He was sentenced to 29 months in prison with a three-year suspension, a fine of 1200 euros and the removal of his driver’s license and vehicle plates for 3 months.

Facebook
Twitter
Pinterest
WhatsApp
Previous article
The zodiac signs today, Wednesday, November 16, 2022
Next article
The amendment on the taxation of excess profits in energy was tabled