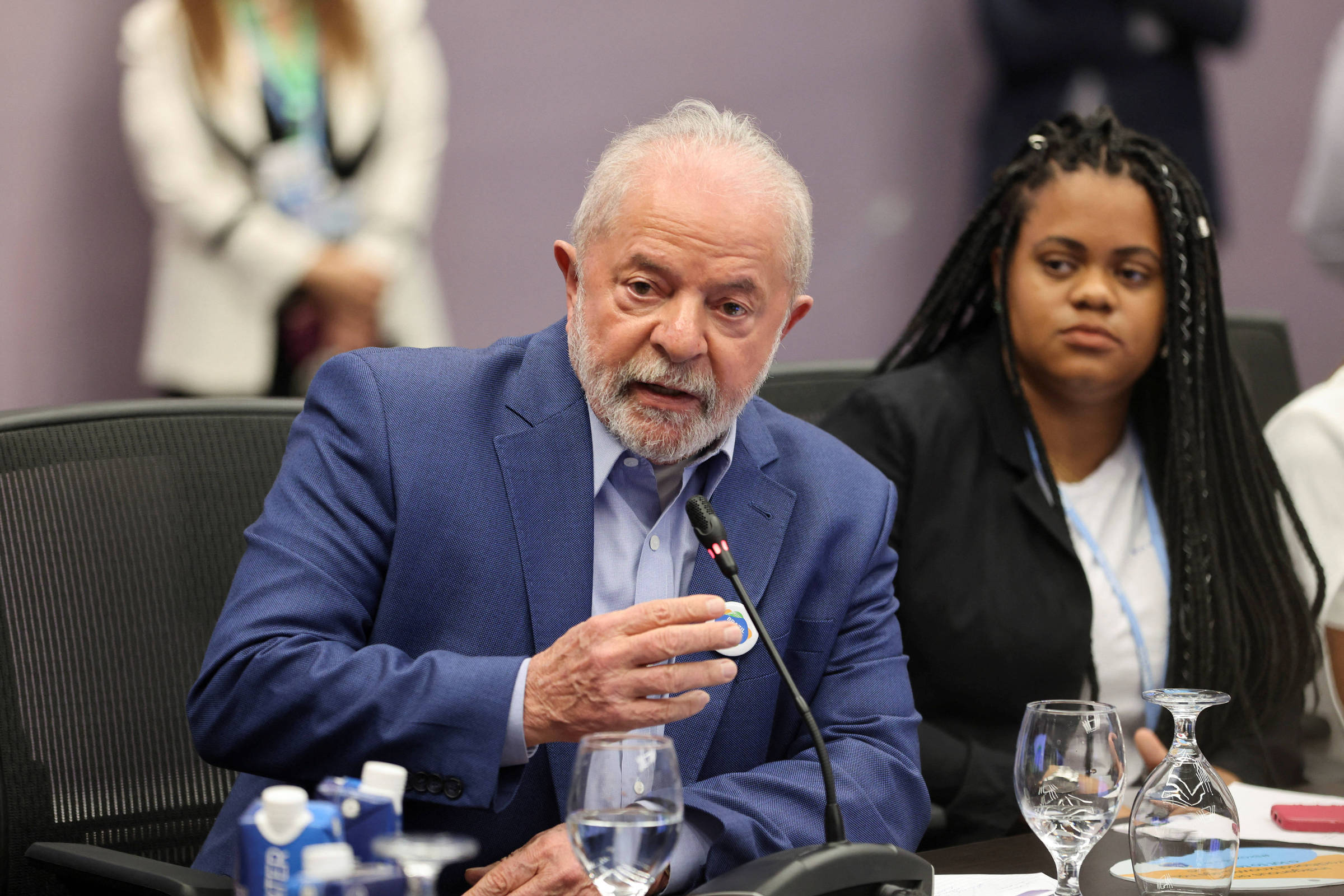 Speaking during a meeting with NGOs this Thursday (17th), president-elect Luiz Inácio Lula da Silva (PT) defended breaking the spending ceiling as a “social responsibility” in order to finance social programs. At COP27, the UN climate conference taking place in Sharm el-Sheikh, Egypt, he participated this morning in a meeting with Brazilian civil society.

“We have to meet the inflation target, yes. But we have to have a growth target. We have to have some commitment to growth, to job creation, if not, how are you going to make sure that wealth is distributed? to ensure that we are going to raise the minimum wage above inflation,” he spoke in a convention hall that was packed with NGO representatives.

Additional spaces for broadcasting the event had to be arranged early in the morning.

Lula’s speech, despite taking place at the conference on climate change in Egypt, is aimed at the most important economic discussion taking place this week in Brazil. On Wednesday (16), the elected vice-president, Geraldo Alckmin (PSB), after weeks of negotiation,
presented the draft of the PEC (Proposed Amendment to the Constitution) of the Transition, in which there is a proposal to remove the Bolsa Família program from the spending cap permanently.

The measure is considered necessary to avoid a social blackout next year, since the Budget proposal sent in August by the Jair Bolsonaro (PL) government only guarantees an average value of R$ 405.21 for beneficiaries, in addition to imposing cuts severe cuts in funds for housing and in the Popular Pharmacy.

During the presidential campaigns, both Lula and Bolsonaro promised higher amounts for beneficiaries.