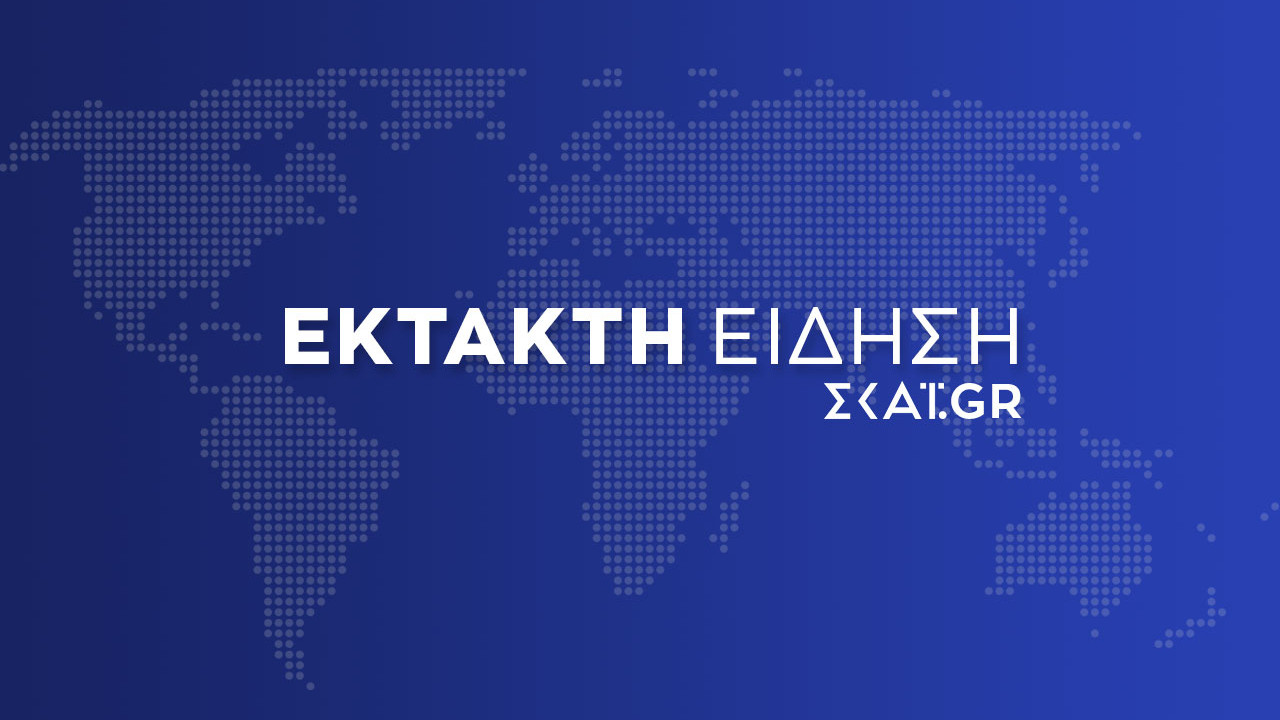 The Libyan Foreign Minister continues the challenge: We will take diplomatic measures

In a series of tweets, the Libyan Foreign Ministry continues the challenge, saying it will “take the appropriate diplomatic measures”

After challenge to Greece and the Minister of Foreign Affairs, Nikos Dendias, the Libyan Ministry of Foreign Affairs in a series of tweets presents in a misleading way the events that happened this morning at the Tripoli airport and notes that “it will take diplomatic measures to maintain the prestige and sovereignty of its state Libya”.

“The Ministry of Foreign Affairs and International Cooperation deplores the behavior and will take appropriate diplomatic measures to preserve the prestige and sovereignty of the State of Libya,” the latest tweet said.

#statement | despite the policies and positions of the foreign minister of Greece during the past days towards the interests of the Libyan state, which were reflected by his unbalanced statements regarding the government of Libya and its rights in relations that fulfill the aspirations of its people. pic.twitter.com/7Q0gANFzFM

The chronicle of the Libyan challenge

Initially, Tripoli was not in the program of Mr. Dendia’s trip to Libya. However, sources of the Ministry of Foreign Affairs reported that, on the eve of the visit, Menfi had requested that the minister also go to Tripoli for a meeting with him. The meeting was scheduled on the condition that only he could see it and no one else would attend.

But when the plane landed at Tripoli airport, the Minister of Foreign Affairs of the Tripoli government, Naila Mangous, was waiting, with the minister deciding to leave without the meeting taking place.

Sources of the Ministry of Foreign Affairs spoke of “foul play”, while noting that the Libyan authorities thought they could blackmail the situation, with this sudden move.

It is recalled that Ms. Mangous, who is a minister in the caretaker government of Tripoli, signed with Turkish Foreign Minister Mevlut Cavusoglu the Turkish-Libyan agreement in October, which is based on the illegal Turkish-Libyan “memorandum” of 2019 which has been condemned by the international community.

Athens’ position, with which Egypt also aligns, is that the term of office of the Tripoli government has expired and it does not have the legitimacy to sign international agreements that bind the future of the country.

The Tripoli government is temporary with the aim of leading the country to elections.

According to the latest information, after the diplomatic episode, Tripoli canceled the flight plan of the Greek mission to Benghazi.

In a statement, the Ministry of Foreign Affairs states:

The leg of the visit to Eastern Libya continues normally.”