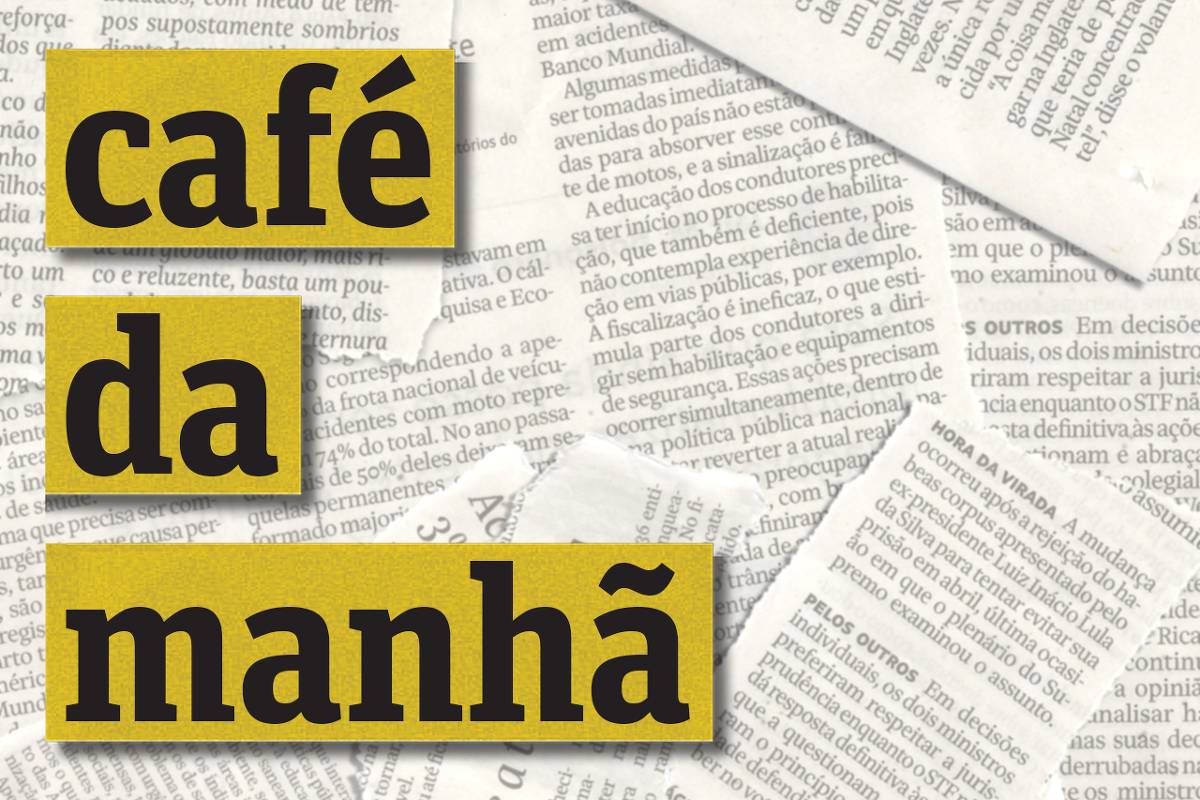 Podcast: the balance of COP27 and what to expect from the climate negotiations

COP27, the United Nations climate conference held in Sharm El-Sheikh, Egypt, ends this Friday (18). Despite having included important issues for poor countries on the agenda, such as financing compensation for losses and damages caused by climate change, negotiations are stuck – and there is a possibility that the conference will end without major advances.

One of the main names at the event was the president-elect Luiz Inácio Lula da Silva (PT). Just over two weeks after the elections, the PT used the stage to say that “Brazil is back”, to announce that the fight against climate change will be a priority in the new government and that it will ask for the holding of COP30, in 2025, in Brazilian soil.

This Friday’s Breakfast (18th) takes stock of COP27 directly from Sharm El-Sheikh. Reporter Jéssica Maes tells which topics are at the center of the discussions, what is at stake in the African conference and what was Brazil’s role in the event.

The episode features interviews with reporter Phillipe Watanabe, the director of Program Implementation at the African Union Development Agency, Estherine Fotabong, and the head of Global Policy Strategy at the Climate Action Network, Rajeet Singh. The podcast also features journalist Joydeep Gupta, South Asia director of The Third Pole, and Natalie Unterstell, director of the Talanoa Institute for Climate Regulation and Risk.

The audio program is published on Spotify, streaming service partner of Sheet in the initiative and which specializes in music, podcast and video. You can listen to the episode by clicking above. To access the application, just register for free.

Breakfast is published from Monday to Friday, always at the beginning of the day. The episode is presented by journalists Maurício Meireles, Magê Flores and Jéssica Maes, with a script by Jéssica Maes and production by Laila Mouallem and Victor Lacombe. Sound editing is by Thomé Granemann.