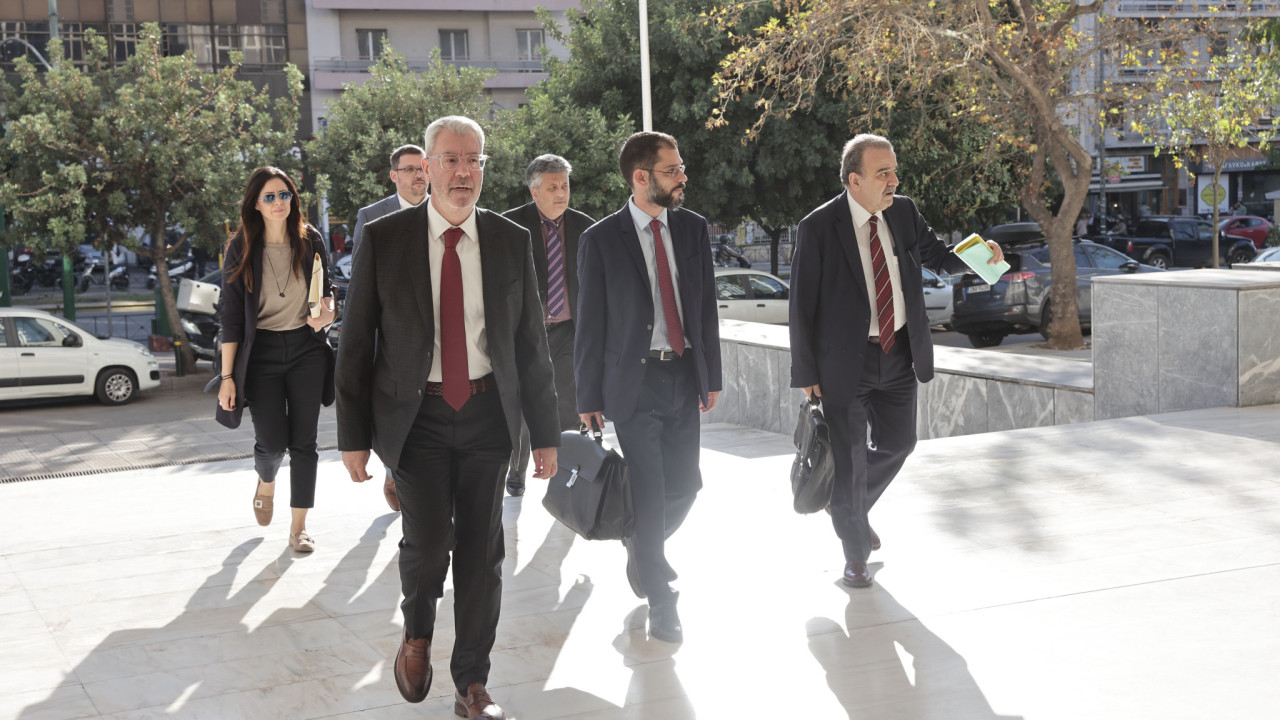 The trial for Nikos Pappa at the Special Court has begun

Without the presence of Pappa and Kalogritsa the first day of the trial – The former minister will not attend the trial.

Without the presence of former minister Nikos Pappas and businessman Christos Kalogritsa, the hearing process at the Special Court began for the government’s manipulations in the case of television licenses.

Nikos Pappas, through his lawyers Yiannis Mantzouranis, Theodoros Mantas and Vangelis Georgakopoulos, informed the court that he will be represented and will not attend.

In his written statement he even turned against the Prime Minister K. Mitsotakis and characterized his prosecution and therefore stated that the attitude is also political.

The statement of Nikos Pappas in detail.

“With the trial that begins today, Mr. Mitsotakis brutally insults the Justice and the political system on his own initiative and responsibility. The main person responsible for the institutional collapse of our country uses Justice as a tool. Respecting her independence in any case, I will not contribute to this instrumentalization. My persecution is political. My attitude therefore cannot but be political. As a Minister of the SYRIZA Government with Alexis Tsipras as Prime Minister, I contributed to bring order to the television landscape for the first time after decades, to implement the Constitution, put an end to indecency and for the first time to ensure the interests of the Greek State. No persecution can hide this truth.”

The defense attorney of Mr. Pappas Yiannis Mantzouranis noted: “The public proceedings in the audience of the Special Court will publicly deconstruct and dismantle the political method of the criminal prosecution of Nikos Pappas, and indeed for a misdemeanor within the jurisdiction of the Single-Member Misdemeanor Court.”

On the part of the businessman Chr. Kalogritsa, his defense counsel A. Karachalios asked not to start the examination of witnesses, as the other counsel of the businessman MP Andreas Loverdos was abroad and wished to be present at the next meeting to ask questions.

The request was granted and so the court will meet again on November 22.