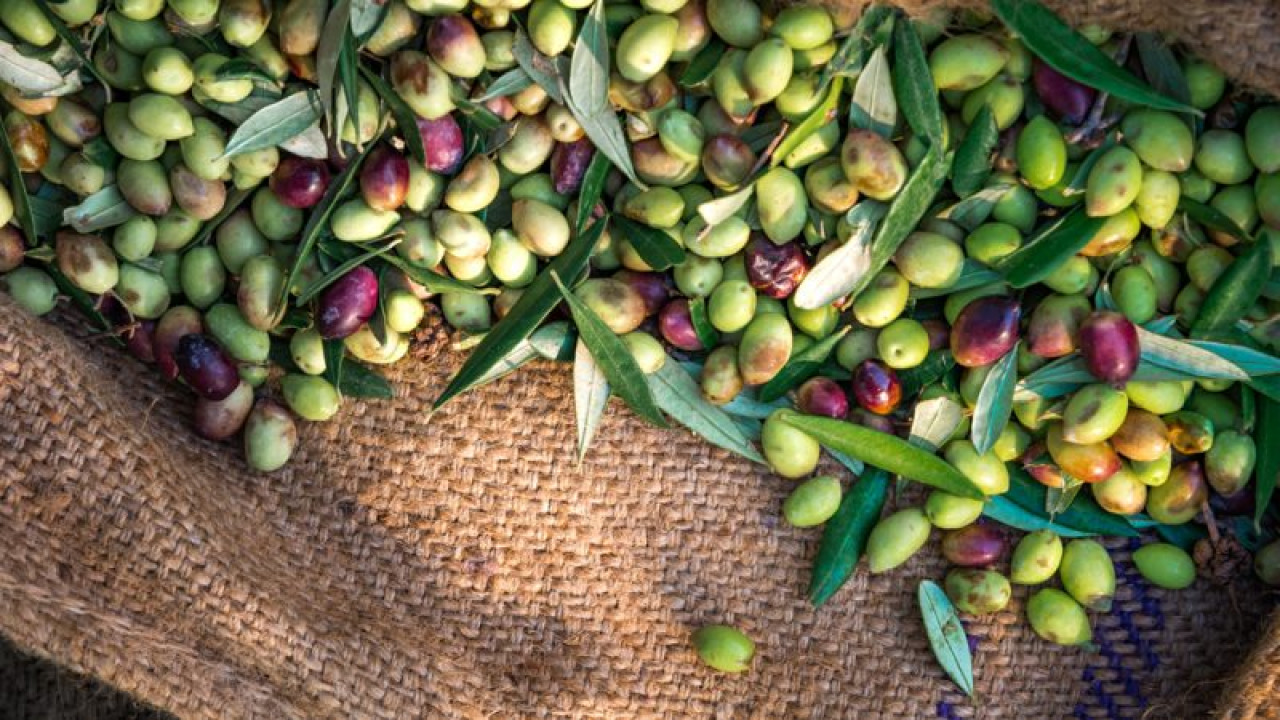 The island is experiencing a year with a rich harvest, which is expected to produce more than 100,000 tons of quality olive oil, which at this time has a very good price

2022 can be considered as the “year of Crete”, which after the record arrivals of tourists in the summer, shows that the same successful course will be had in the olive production as well.

According to the vice-president of the Union of Agricultural Cooperatives of Heraklion Myros Chiletzakis, the island is experiencing a year with bountiful harvestwhich is expected to produce more than 100,000 tons of quality olive oil, which at this time has a very good price.

“Today, oil in Crete ranges from 4.30 to 4.70. It is a golden year for the island, a year with super harvest from Chania to Sitia. A year that gives us the opportunity to make a difference due to the problems that the Spanish and Italians are facing in their production, due to climate change” said Mr. Chiletzakis to APE-MBE who added that under these conditions “the most important his trade will play a role this year olive oil».

In this light, he clarified, the protection of the producers as well as the product itself is required and the Union’s decision to support the creation of a Pan-Cretan Olive Oil Price Observatory moves in this direction.

“The Olive Oil Price Observatory will cover the entire island, from Sitia to Chania. On this page, which will very soon be available to producers, oil producers, standardizers and those generally related to olive oil, they will see the prices” explained the vice-president of EASI, who clarified that the process will be very simple.

“For example, a producer will enter, select a Regional Unit and immediately after a municipality, and there he will see the prices from all olive mills, whether private or cooperative. In addition, he will be able to see the benefits of the olive mills, if they grind only conventional or organic olive oils or if he receives them from the olive grove” said Mr. Chiletzakis, who explained that every day the first ten will be given olive mills of Crete that give the highest price.

“In this way, the producer will have an idea of ​​who gives a better price. We are thus trying to protect both the product and the producer. The producer will choose which is the most profitable for him without falling victim to pretense,” added Mr. Chiletzakis, saying that if the application is successful this olive growing season, it will be established.

The lack of land workers is problematic

However, at a time when the producers see their trees loaded and have already started the olive harvest, the problem with the lack of land workers is still a cause for concern. As the president of the Heraklion Olive Growers’ Association, Vangelis Protoigerakis, stated to APE BEE, “the lack of labor is a key problem this year”, noting that “most producers have started olive harvesting on their own or with the help of relatives and friends, trying to deal with they can this lack”.

“Unfortunately, there are no land workers and that is the big problem this year. Fortunately, the weather has been on our side so far with no rain, so every day the growers gain days in the thaw. But it’s a big problem and we don’t know where this will go. After all, we have not yet entered the peak of the process to be able to estimate the harvest time. It is clear, however, that some producers will not be able to collect all of their production” added Mr. Chiletzakis, vice president of the Union of Agricultural Cooperatives of Heraklion.