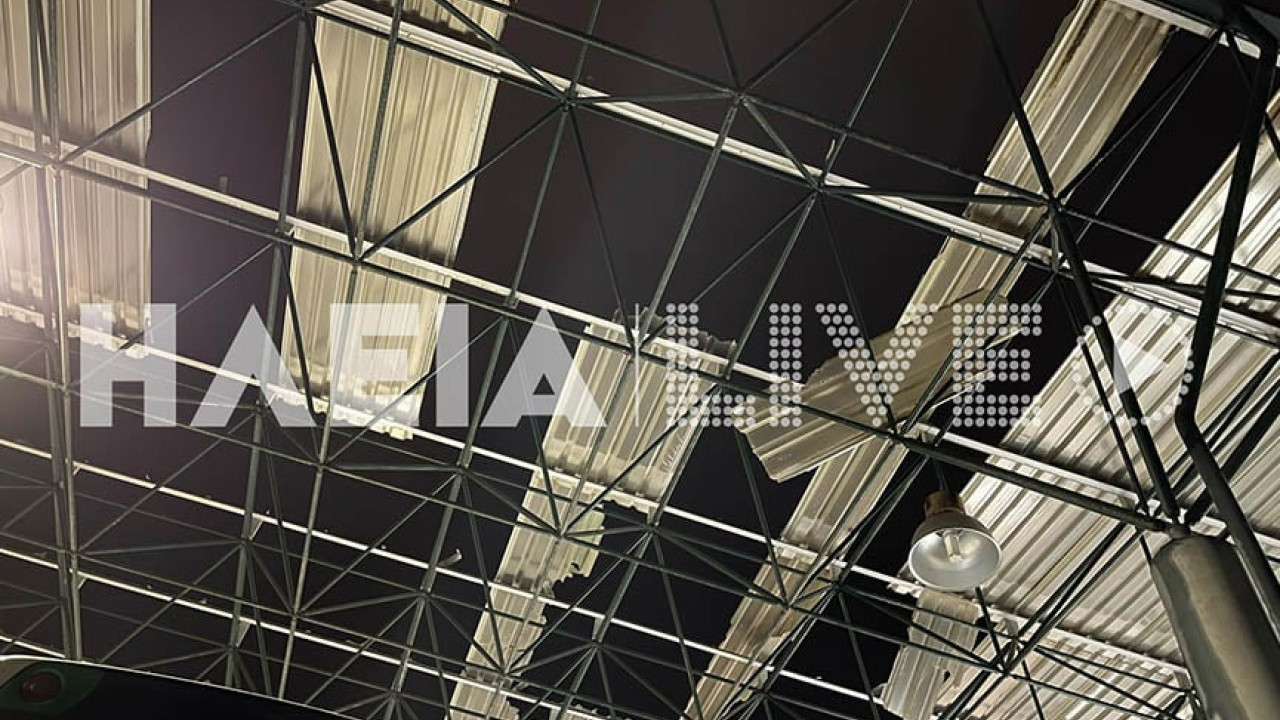 Destruction from the bad weather “Fobos” in Messolonghi and Ilia

In Messolonghi, the strong winds combined with heavy rainfall caused problems in the wider area of ​​the Messolonghi Municipality.

Specifically, according to onairnews.gr, damages were caused to the shelter of sailors in the port of Messolonghi.

The winds dislodged the breakwater and a pier. They have drifted ashore by dragging commercial fishing boats and boats.

Crews from the Port Authority of Messolonghi together with the owners of the boats are at the scene and are trying to save the boats.

Problems in Ilia as well

In Ilia, a tornado caused damage to the KTEL area in Pyrgos. According to ilialive.gr, the strong winds ripped the entire roof off the KTEL. The parts were scattered over a long distance with pieces falling on Patron Street and the courtyard of the Letrina hotel.

Cars and buses were damaged by falling roof sections.

Damage was also caused to offices in the area of ​​the Workers’ Residences on Katakolo street where windows were broken, while several trees were uprooted in Katsikari and Katarachi.

According to information, damage has been caused to a packaging plant in the area of ​​Kataraghi.

Facebook
Twitter
Pinterest
WhatsApp
Previous article
Without a win in six games, England open the Cup waiting for goals from Kane
Next article
Change in US stance on loss and damage fund likely to meet congressional resistance