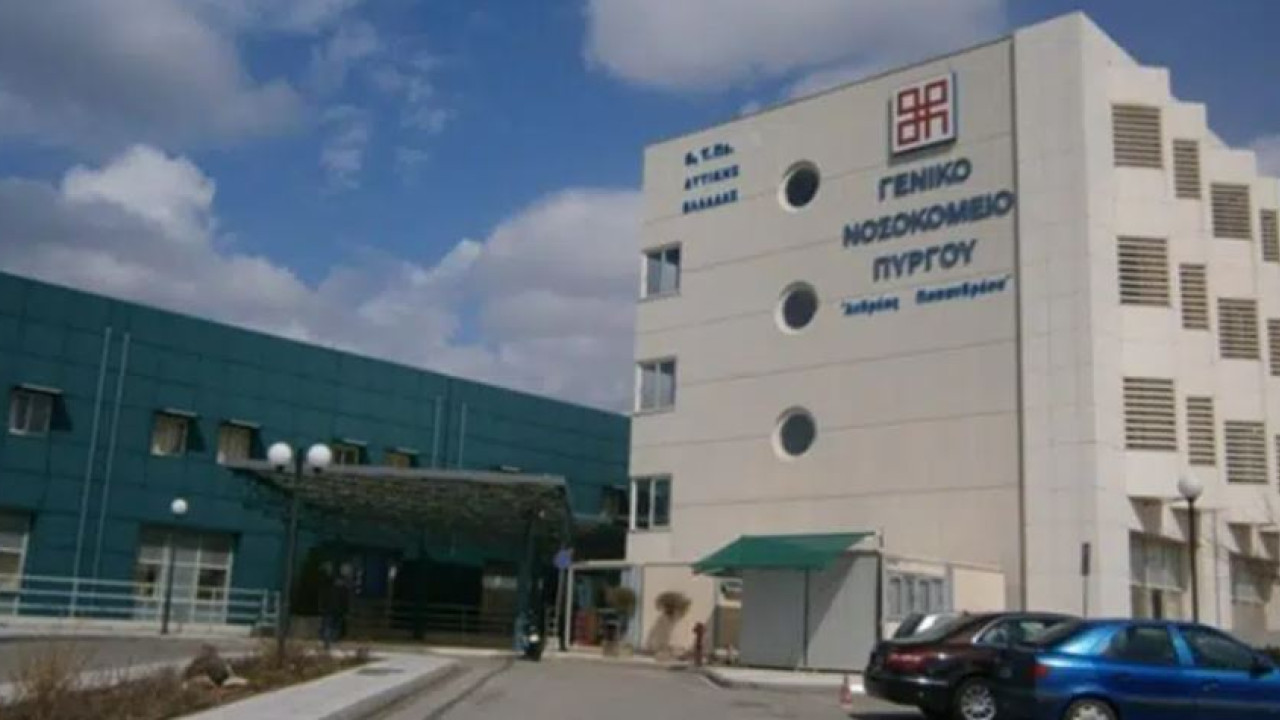 The Pyrgos hospital was left without any doctor for 10 hours

The Association of Hospital Doctors of Achaia (EINA) made a particularly serious complaint yesterday following the serial coverage of the Pathology Clinic of the Pyrgos hospital that has been going on for over a year and a half.

“Climax of the tragic situation is the fact that for almost 10 hours the pathology ward was left without a doctor at all on Tuesday, November 15 after the collapse and admission to the Cardiology Clinic of the coordinating director of Pathology, as a result of which a colleague from GN Aigiou, a hospital in which there are more doctors, who are transferred from other hospitals and Health Centers to be on duty there, is urgently called to be on duty on the same day from doctors with an organic position!’ reports EINA adding: “It is obvious that under these conditions the “operation” of the pathological “clinic” is more dangerous for the patients and citizens of Ilia than its non-operation”.

The representatives of the hospital doctors appreciate how “based on the latest developments and the licenses of the coordinating director and deputy coordinating director of the Pathological “clinic” of the GN Pyrgos (the only remaining pathologists, who are also transferred from other health structures) there is no reason for them to be transferred there at the risk of their lives the fellow pathologists from Patras and Tripoli, to offer services in a clinic that does not exist”.

The management of EINA, in a letter to the Minister of Health, the governor of the 6th Health Region and the governors of the University Hospital of Patras and “Agios Andreas”, notes: “We have described the solutions for today’s impasse multiple times to all the competent authorities authorities. You ignored them. You need to apologize for why to the local community. The responsibility for risking human lives due to your own indifference will not be borne by our colleagues.
We call on fellow pathologists to refuse by any means and in any way to carry out the illegal “ordered” movements from December 1st to the Pathology “clinic” of GN Pyrgos”.

The commander of Pyrgos Hospital, Spyros Politis, confirmed the fact of the collapse of the coordinating director stating: “the situation is known to everyone, it did not arise today. We are trying with the help of the Ministry of Health, the commander of the 6th Health Region to offer the best possible care” and he adds: “Doctors who are in a good mood and come and cover on-calls at our hospital help decisively. Tomorrow the coordinating director returns from his leave and I believe that with the assistance of the doctors from the other hospitals we will continue to cover our patients until a permanent solution is given.”

Facebook
Twitter
Pinterest
WhatsApp
Previous article
CAC 40: A short flat transition, against a background of intense questioning
Next article
Thessaloniki: The vehicle that hit a 21-year-old woman has been found – the driver is missing