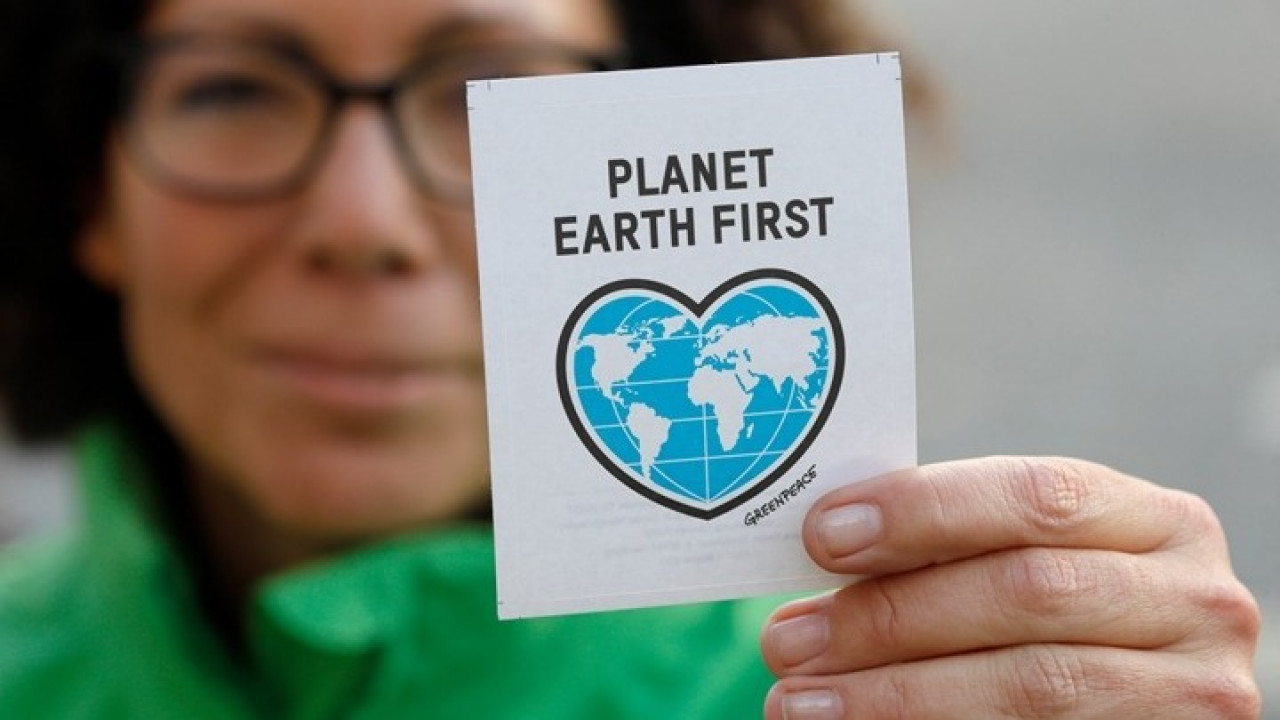 COP27: What went well, what failed and what’s next for climate action

As many as 45,000 people have registered to attend the COP27 deliberations, leading some to question whether this alone is a sample of a proper response to a global emergency.

The 27th United Nations climate conference (COP27) concluded on Sunday morning with researchers largely disappointed by the lack of any ambition to phase out fossil fuels.

Representatives from low- and middle-income countries even reached agreement on a new “loss and damage” fund to help them cover the costs of climate change impacts.

But calls to phase out fossil fuels have been blocked by oil-producing states, and some representatives have tried to find reasons to be satisfied with the slow pace at which decarbonisation plans are moving.

Many blamed the energy crisis triggered by Russia’s invasion of Ukraine for a lack of progress on the fossil fuel issue.

As many as 45,000 people have registered to attend the COP27 deliberations, leading some to question whether this alone is a sample of a proper response to a global emergency.

“The negotiations that are taking place are completely devoid of reality,” says Sunita Narain, director general of the Center for Science and Environment, an environmental research organization in New Delhi, India.

While there is value in bringing people together to share ideas and build momentum, he fears the main purpose of the meeting – to push world leaders to commit to stronger action and hold them accountable – has been lost.

“I have never seen anything like this before. We downgraded the whole thing to a grand spectacle,” he says.

Researchers and activists attending the talks for the first time described disbelief as government negotiators went back and forth for days without any of their voices carrying any weight.

“I’m just, really shocked at the negotiation process I’ve seen,” says Blutus Mbambi of the Climate Change Action and Advocacy Center in Lusaka, Zambia. “But we will continue to support. We will continue to push.”

Facebook
Twitter
Pinterest
WhatsApp
Previous article
#Hashtag: Brazil is already winner of the World Cup of memes
Next article
How are you going to reconcile the World Cup and work? Take a poll