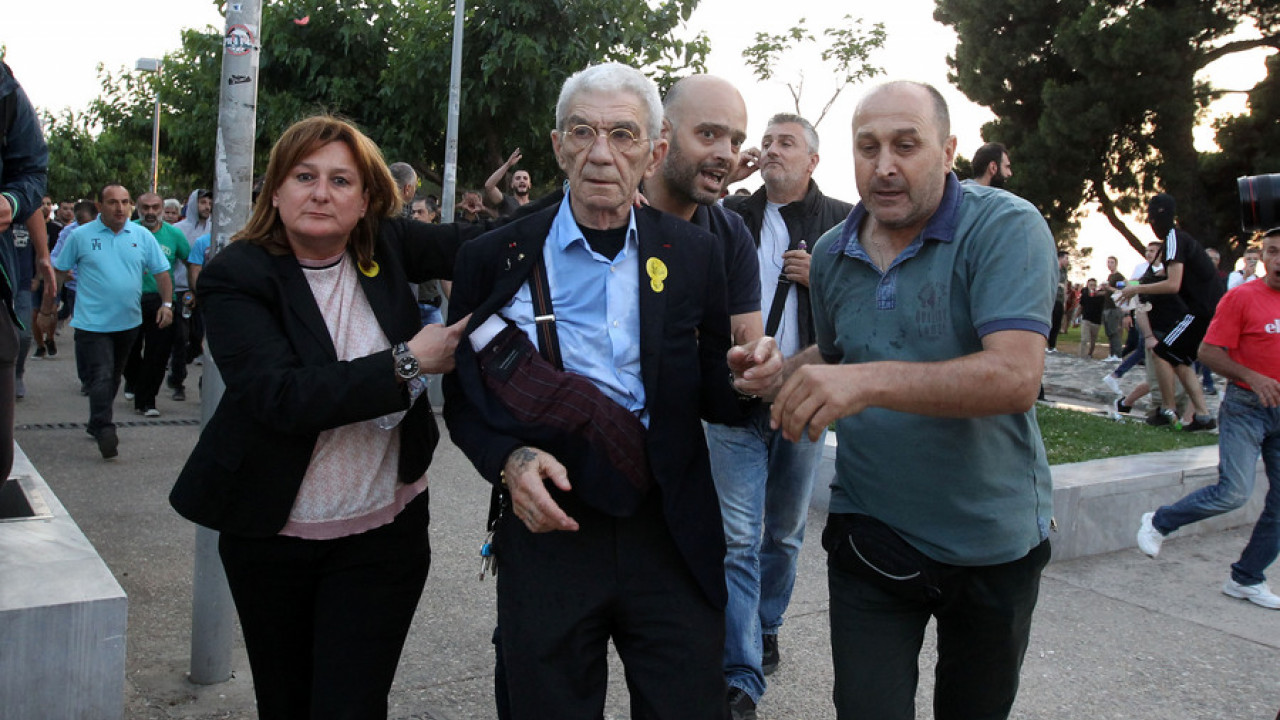 Thessaloniki: The 40-year-old man was sentenced for the attack on former mayor G. Butaris

The Three-member Criminal Court of Thessaloniki imposed the sentence of 14 months in prison on a 40-year-old man, for the attack on the former mayor of Thessaloniki, Yiannis Boutaris, four years ago, at an event about the Pontian Genocide, in the White Tower.

The 40 year old found guilty of disturbing the peace and distinguished wear and tear of thing for common benefit (he kicked the official car of G. Butaris), while the Court decided to convert the penalty into a monetary one, as the accused did not meet the conditions of suspension. A supplementary prosecution was brought against him for dangerous bodily harm, an act for which he was sentenced at first instance to 12 months in prison (again redeemable). “I was under the influence of alcohol and drugs, I wasn’t myself,” the 40-year-old apologized, expressing remorse for his actions.

The former mayor of Thessaloniki also attended the trialwho examined by the Court identified the accused, as he was “trying to hit me,” as he put it. In his testimony, Mr. Boutaris spoke of an “organized attack” against him, naming the former prefect of Thessaloniki and regional governor of Central Macedonia Panagiotis Psomiadis as the moral perpetrator, who was made a defendant in the same case.

Mr. Psomiadis is being prosecuted for verbal and physical insult, as well as for incitement to commit a misdemeanor, as, according to the case file, he allegedly succeeded against the former mayor with derogatory and disparaging characterizations, urging the natural perpetrators to act against him. This trial was determined to take place at the Single-member Criminal Court of Thessaloniki and was postponed a few days ago for the 7th time, this time due to the absence of a witness.

In the meantime, speaking to journalists, Mr. Boutaris said that he has left this case “only distress.”

Facebook
Twitter
Pinterest
WhatsApp
Previous article
“Household Basket”: Up to -18.1% reductions on products in the 4th week
Next article
Pep Guardiola renews with Manchester City for another two years