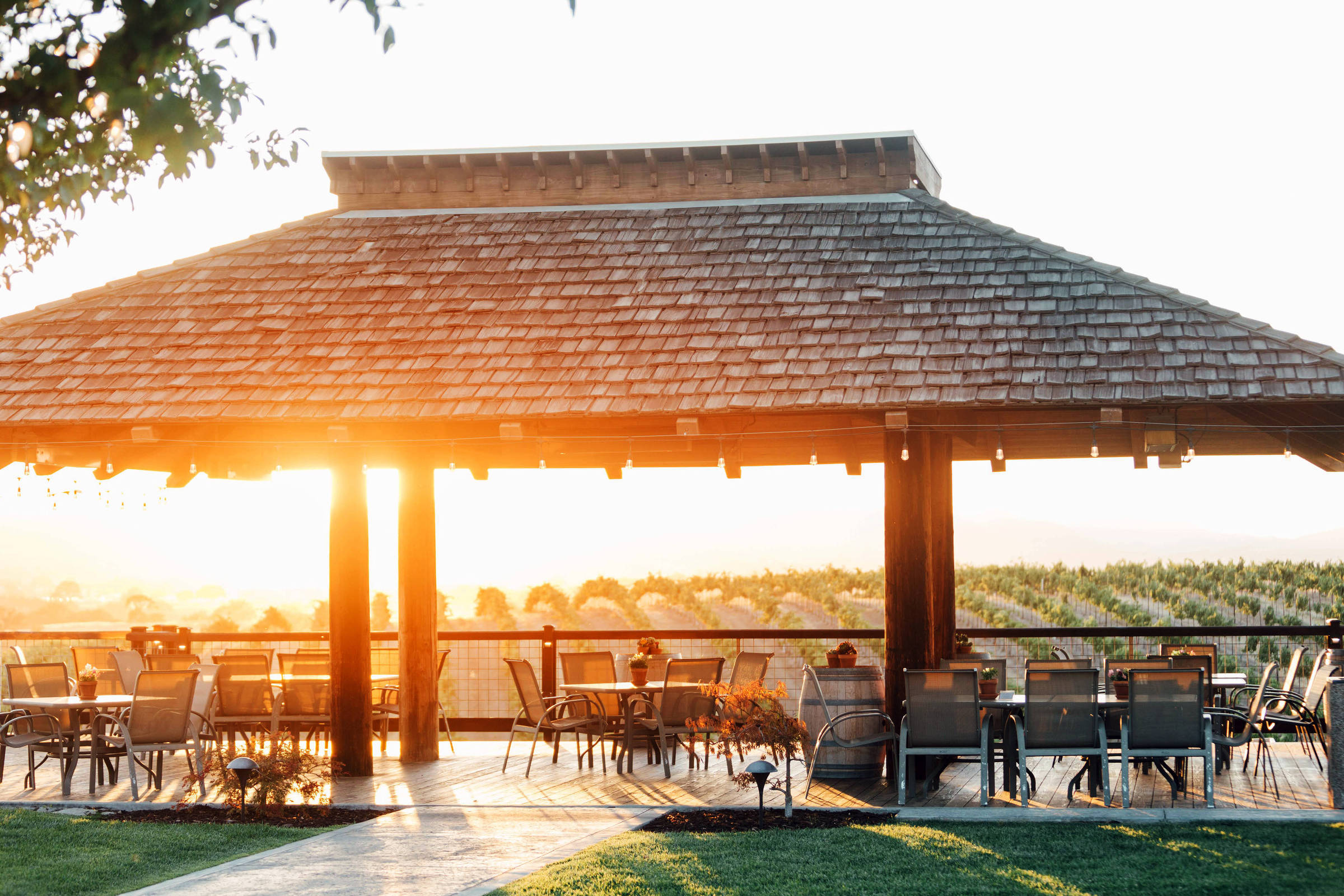 Paso Robles appears as an oasis among the golden mountains that mark the central region of California, exactly halfway between Los Angeles and San Francisco. Famous among wine enthusiasts, the city also attracts for heightening other senses, with thermal water baths and a gigantic outdoor art installation.

Along the back roads of the city of 30 thousand inhabitants, the plantations announce an agricultural region, with hills covered with vineyards as far as the eye can see. We are in a Californian wine mecca, where the number of wineries has quadrupled since the year 2000. Today, there are more than 200.

“We are the ‘wild west’ [oeste selvagem] wines,” quips Stacy Bonnifield, representative of Eberle Winery, citing the unique, non-traditional blends of wines that have put Paso Robles on the map with multiple awards.

Here, she explains, the attitude is more laid-back compared to more serious counterparts up north in classic Napa Valley.

He was the founder of Eberle, who clandestinely introduced Cabernet Sauvignon grapes to the region in 1974. Former American football player Gary Eberle dropped out of medical school to dedicate himself to the land in Paso Robles, rich in limestone and with a perfect climate for the grapes, with hot days and cold nights.

On weekends, Eberle and her two giant poodles usually welcome visitors to the winery, which offers free tours and tastings. He says that the pandemic made the house focus on online events to sell its wines, and brought the chance to carry out renovations, such as remodeling the deck overlooking the vineyards where part of the tastings now take place.

“By reopening, we welcome not only old-timers but also new people from all over the US interested in discovering Paso Robles wines,” said Eberle. “It’s been an up-and-down two years, but we’re grateful that we’re still thriving today.”

On the other side of the city, the Adelaida winery organizes tastings at the highest point in the region, at the top of its vineyards at an altitude of 700 meters. After a tour of the property, guests sample half a dozen house creations, most notably the red “blends” ($25 to $100).

Paso Robles created a map with seven trails to explore its wineries. Vineyard Drive, for example, passes through a bucolic road with seven farms: you can explore the award-winning whites of Paix Sur Terre and lesser-known varieties at Thacher, such as the valdiguié and cinsault grapes.

The experience is a cooking class. And, in the end, it seems very normal when the hostess offers a scoop of ice cream with a drizzle of olive oil. It’s strangely delicious.

El Paso de Robles, the city’s original name, means “path of the oak trees”, but the locals just call it Paso. Originally inhabited by the indigenous Chumash people, the region saw the arrival of Franciscan missionaries and Spanish Conquistadors in the 18th century.

In common, everyone took advantage of the richness of the hot springs, although today there are few spa options with mineral waters left.

The River Oaks Hot Springs spa offers private Jacuzzi baths for $28 an hour (or $65 with wine and fruit tasting). There are ten spaces for the baths, five of them outdoors and overlooking the neighboring winery. The jacuzzis have strong jets, and the water reaches 40 degrees, with a faint smell of sulfur.

The other option is Franklin Hot Springs (admission: $8), a no-frills spa-like little lake part of a campground. O Paso Robles Inn, the city’s first hotel and built precisely with a bathhouse in 1891, offers rooms with a jacuzzi on the balcony, but without hot springs, as guests complained of the smell of sulfur.

Paso Robles has also become a tourist attraction for another reason besides its wines and hot springs. Since 2019, nearly half a million people have come to see the mega installation “Field of Light”, by English artist Bruce Munro, which occupies 15 acres of private land called Sensorio, next to Eberle Winery.

The space is covered by more than 58,000 fiber optic spheres, powered by solar energy. Visitors stroll through the “field of light” at night, when the lighting gently changes colors, playing with the senses of those who have spent the day in the tasting rooms.

The exhibition was scheduled until 2021, but was extended without an end date.

The journalist traveled and stayed at the invitation of Paso Robles