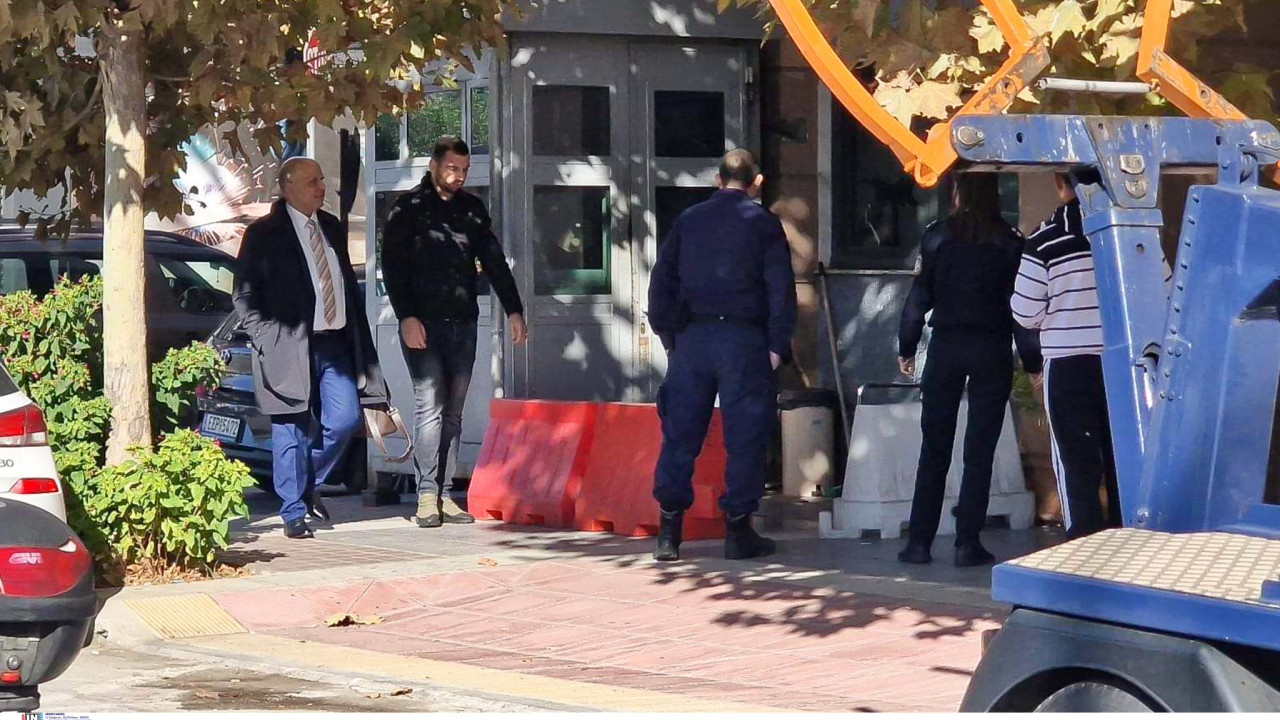 The driver who pulled over the 21-year-old woman is defiant: “If he had passed through a crosswalk, nothing would have happened”

“I got scared and left because I didn’t have a residence permit,” the driver argued through his lawyer

The 26-year-old who hit the 21-year-old with a car will be transferred to the Aliens sub-directorate to be detained for his illegal stay in the country.

“The unfortunate news chose to pass through a point where there was no crossing, from Egnatia Street in the evening hours,” said the lawyer of the 26-year-old accused of abducting and abandoning the 21-year-old student.

At the same time, he himself, coming out of the Thessaloniki Traffic Directorate, stated that the driver lacked legal documents and that’s why he left.

A case was filed for injury and abandonment.

The 26-year-old’s lawyer stated that the driver told him that “he is devastated and the victim’s state of health is what comes first. In relation to the culpability of the accident, I have to say that if the pedestrian had not attempted to cross the road at a point where there was no crossing, nothing would have happened. At 20 meters there was a crossing. I was scared and left because he didn’t have a residence permit,” the 26-year-old said through his lawyer.

The lawyer stated for his part that “my client voluntarily appeared before the authorities and gave a full apology without asking to be informed of the pre-investigation material. Today a young girl is in the ICU, but in fact one cannot ignore that the young woman tried to cross Egnatia Street abruptly and suddenly in the evening hours and in fact from a point where there was no crossing, while there was a crossing 20 meters away. The 26-year-old with normal conditions had already passed through several traffic lights so it was not possible for him to have developed dizzying speed”, he commented. In addition, he added that the 26-year-old tried to brake that no dizzying speed has been recorded.

“After the vehicle swerved to avoid the collision with the pedestrian, it hit a parked car with its rear,” the lawyer said.

Mr. Spyratos stated that his principal did not have legal documents to stay in the country and in combination with the shock he left the girl covered in blood on the road. “This is a mistake and he remedied it by appearing before the authorities,” the lawyer said. Finally, Mr. Spyratos said that the 26-year-old would like to speak with the girl’s parents as he is shocked by what happened.

The 19-year-old co-passenger of the 26-year-old, earlier reportedly testified to the Traffic Police that “they didn’t understand that they hit a person, after the accident we spent the night in a hotel. The next day I went to work as normal,” he reportedly said.

Ark of the World: Large sum of money found in safe in Colonos – ‘It was for current needs’

Cracks in houses after the 4.7 Richter earthquake in Evia – Photos