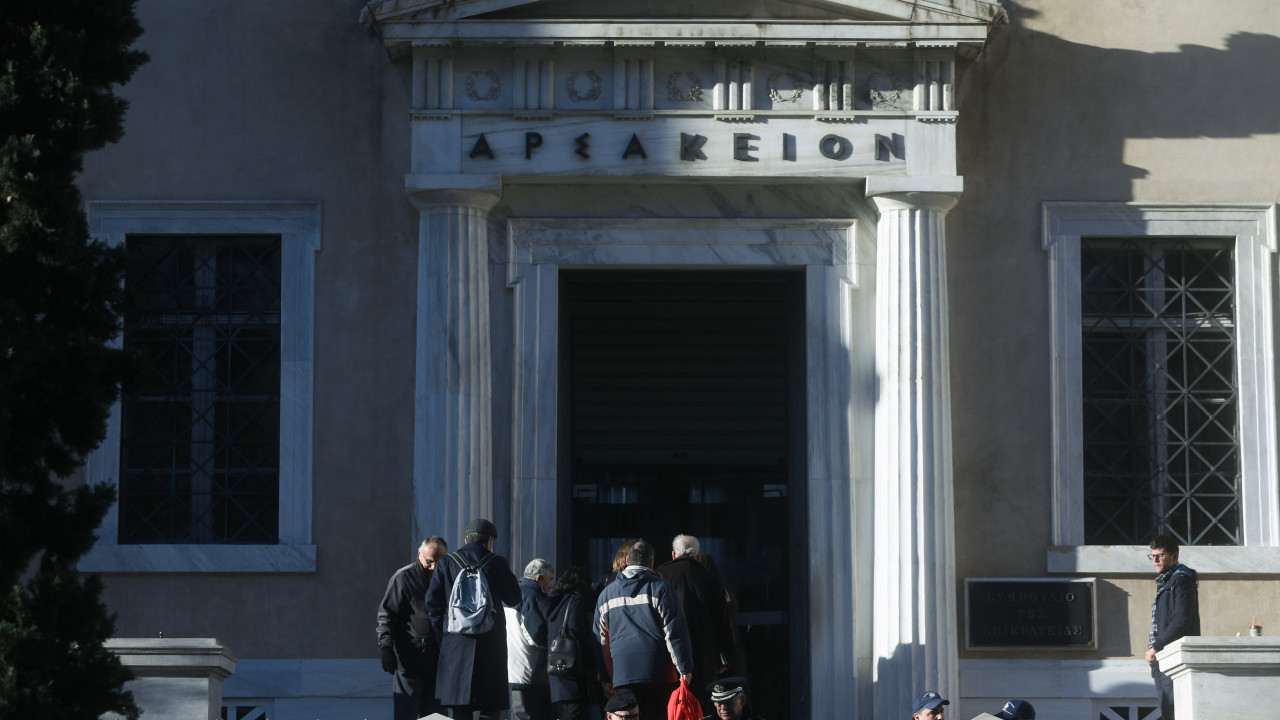 Council of Ministers: “Window” for the return of unvaccinated health workers to the NHS

What the Supreme Court decided – It ruled unconstitutional the extension of mandatory vaccination until the end of the year – The reasoning of the decision states that 8 months have passed, and the measure in question should have been re-evaluated.

The possibility of resuming their work for health workers, who have not been vaccinated, is opened by his decision Council of Statewhich ruled unconstitutional the extension, which has been given until the end of the year for the mandatory vaccination of health workers.

The Supreme Court, to which POEDIN had appealed, ruled that the regulation in question to extend the mandatory vaccination of health workers until the end of the year (31.12.2022) is unconstitutional, because the competent services should have, as defined, re-evaluated the necessity of the measure.

In particular, the seven-member composition of the 3rd Section of the Supreme Court of Cassation with the number 2332/2022 (chairman, the vice-chairman Giorgos Tsimekas and the rapporteur Vassilis Androulakis, State Counselor), ruled that the order which extended the validity of the re-evaluation of mandatory vaccination of workers in health structures until 31-12-2022, is against the constitutional principle of proportionality.

At the same time, the State Councilors annulled the ministerial decision that defined the procedure for hiring fixed-term staff in accordance with the provisions of Article 50 of Law 4825/2021.

The competent Department of the CoE before deciding, took into account previous decisionsof the Plenary who had judged that the measures taken to protect public health against the coronavirus, such as the mandatory vaccination of workers, must be reviewed periodically by the competent state bodies depending on the existing epidemiological data and the evolution of valid scientific assumptions.

Thus, the State Councilors note in their decision, that a period of more than 8 months has already passed since the adoption of the measure of mandatory vaccination of workers in health structures, that is “a period which, due to the nature of the measure and its consequences, clearly exceeds reasonable, without, however, having carried out a re-evaluation, based on up-to-date, at that time, scientific and epidemiological data, on the value, effectiveness and consequences of vaccines against the coronavirus and the course and evolution of the pandemic”.

Of course, as judicial sources clarified, the competent services that take the decisions on the time of implementation of the mandatory vaccination measure, can evaluate the measure for health workers and meet the conditions set by the decision of the Council of State.

However, any decision for health workers who have not been vaccinated should be taken immediately after the issuance of the SC’s decision.

Facebook
Twitter
Pinterest
WhatsApp
Previous article
Announcement of the workers at the “Kivoto” of Chios: “We have given our souls for the children”
Next article
World Cup 2022: the strangest tactics to try to predict who will win the tournament