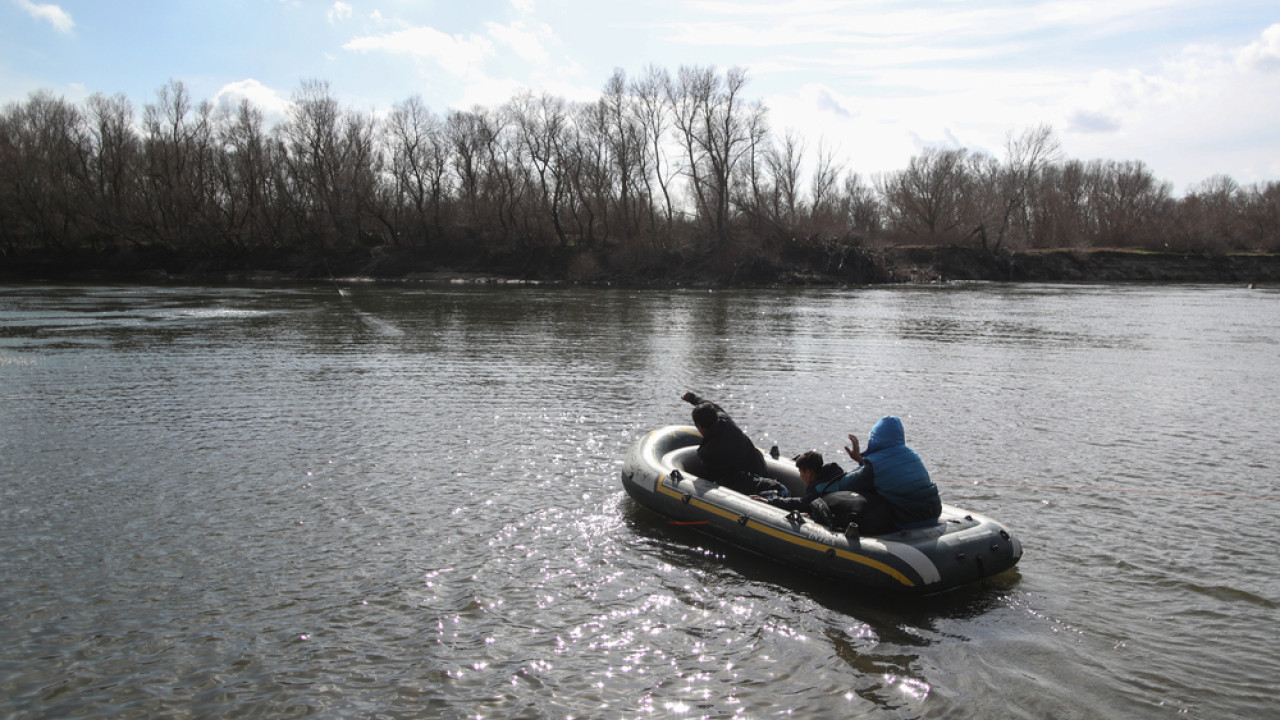 “The dead girl may not have existed”: German press fires back at Spiegel for Evro

On the occasion of the responses to the alleged death of a 5-year-old girl on an island in the Ebro in August, many German media reports that the credibility of “Spiegel” is once again in doubt, less than four years after the Relotius scandal deeply exposed the well-known magazine.

Series of pointed questions for the validity of the publications of “Der Spiegel” in which it reproduced unproven complaints about the “death of 5-year-old Maria” in Evros in August, major German media such as “Frankfurter Allgemeine Zeitung”, “Bild”, “Tagesspiegel” and “Focus”, a few days after the well-known magazine withdrew the disputed texts from its site, admitting that the information on which it was based is controlled.

A barrage of publications in recent days reminds us that this is not the first time that the credibility of “Spiegel” has been directly questioned, as in 2018 the German press was shocked by the revelation that many of the texts of the magazine’s famous and award-winning journalist Claas-Hendrik Relotius were not they were based on real evidence but false information of his own making.

“The dead girl may not have existed,” writes FAZ in its headline, while reminding that the responses of “Spiegel” attributed the “death” of the 5-year-old to the inaction of the Greek authorities. “Now the reports have disappeared. What’s going on?” he adds.

“Bild” moves on the same wavelengthGermany’s largest newspaper by circulation, which points out in its headline: “Almost four years after the Relotius scandal: Doubts again on SPIEGEL’s reporting.”

“Doubts about Validity: The SPIEGEL downloads articles from his website”, the newspaper “Tagesspiegel” characteristically mentions in its headline, adding to its subtitle that “the whole management is reminiscent of the Relotius case”.

“Reports should be checked – SPIEGEL downloads articles from its website, doubts about the report on the dead refugee child in Greece”, notes the RND journalists’ network on its website.

The topic is also covered by the well-known magazine “Focus”: “Four years after the Relotius scandal: Doubts about the death of a refugee girl – SPIEGEL takes down articles from its website”, it emphasizes in its headline.

The case was extensively occupied by industry website Medieninsider, which specializes in press matters. The site underlines that the doubts about the accuracy of “Spiegel’s” responses are not limited to the alleged death of the girl, but even touch on whether “little Maria” existed. Medieninsider points out that the Greek government had denied the German magazine’s reports from the beginning, arguing that they are based on unfounded allegations by NGOs.

According to the German press, strong doubts about his reporting Der Spiegel in the case of “little Maria” have led to the activation of the internal control mechanisms instituted by the magazine after the Relotius scandal, which indicates the seriousness of the case.

Medieninsider’s researchers seem to have sent questions to his correspondent “Der Spiegel” in Greece, George Christidis – who signed most of the texts that have now been retracted and is known for many accusatory texts focused on immigration – but they did not receive answers.