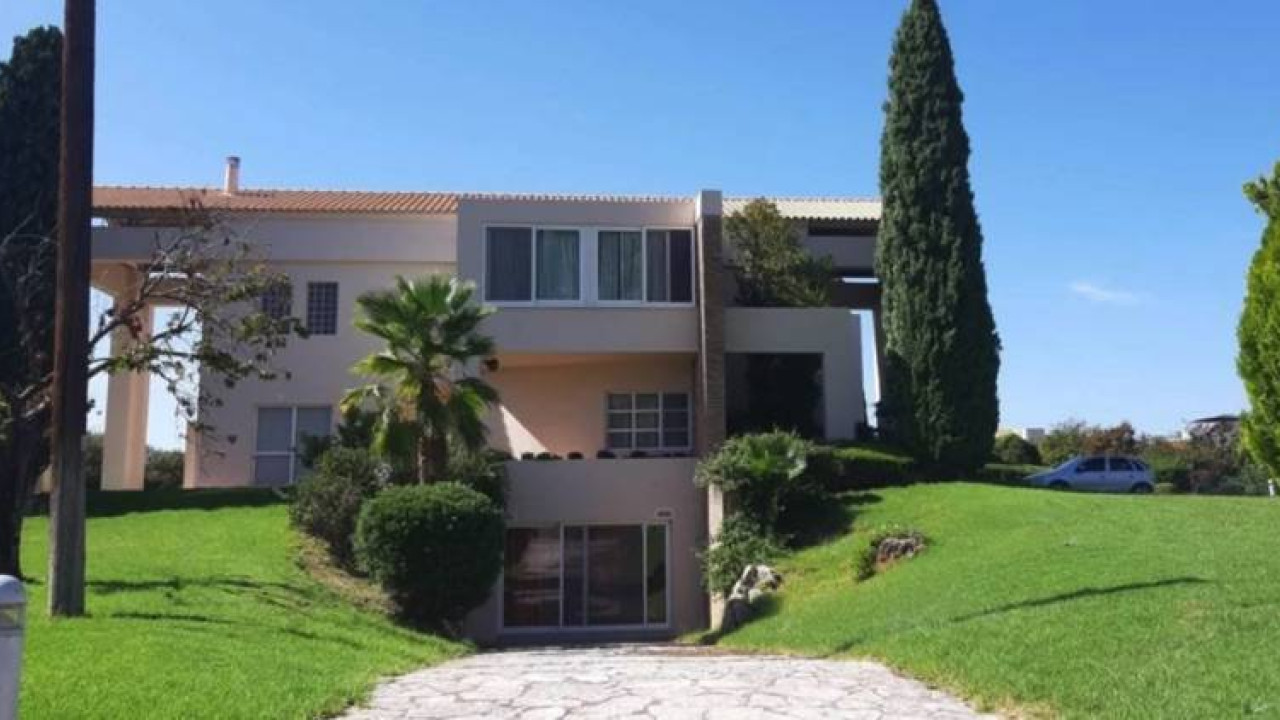 Earlier, the person in charge of the Ark of the World in Kalamata was arrested for weapons possession and released by order of the prosecutor – Similar findings were also found in the structure in Chios

Discarded invoices and receipts were found in trash cans outside the Ark of the World structure in Kalamata. Similar findings were also found in the structure of Chios, a fact that may highlight the panic of those in charge, after the barrage of revelations recently.

According to information during today’s investigation, the employee informed the authorities that there is a revolver inside the structure. As he claimed the revolver was found inside the structure during cleaning work for its opening 2 years ago. Since then the gun had been, he said, locked in a drawer.

The police arrested the employee for illegal possession of a weapon. This particular employee along with another colleague were brought in during today’s investigation, during which the police collected evidence and confiscated financial books, which will be used by the competent prosecutor to investigate the financial management of “Kivotos to Kosmos”. .