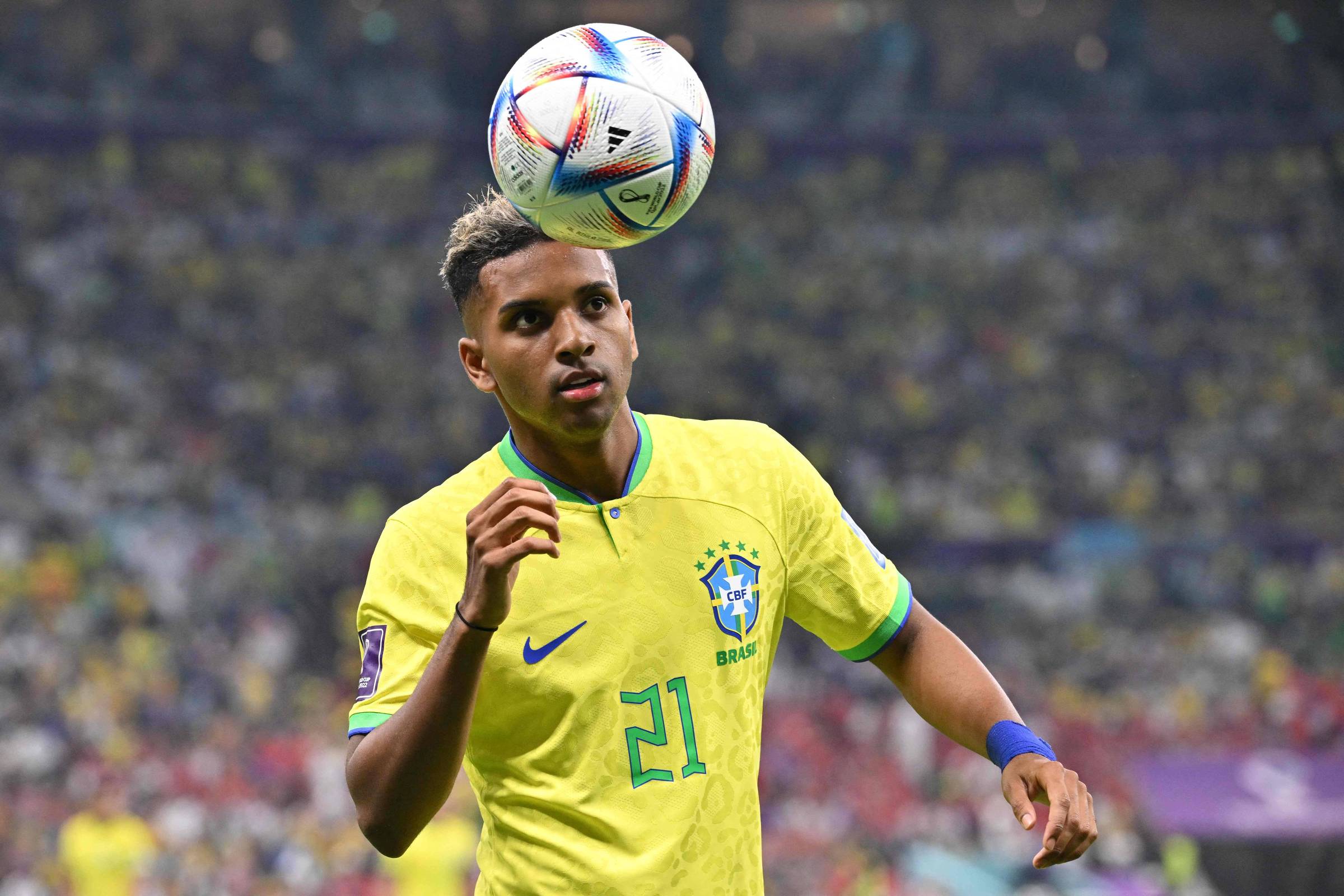 Debut weightless, Rodrygo is favorite to replace Neymar in the national team

Rodrygo debuted in the World Cup in the 30th minute of the second half of Brazil’s duel with Serbia. Tite put him on the field in place of Vinicius Junior. The coach didn’t know it yet, but the change would be important for the sequence of the Brazilian team in the World Cup.

With the injury to Neymar, who suffered a sprained right ankle and left the duel four minutes after the 21-year-old entered, the coach should bet precisely on the Real Madrid player to take over the place of the number 10.

He is the most likely to start against Switzerland, on Monday (28), in the second round of the group stage.

On Friday (25), Neymar underwent tests that showed a more serious severity than the technical commission initially predicted. Doctors are now working on making him ready to play from the round of 16 onwards.

Replacing the number 10 in the next matches will not be an easy task. But Tite’s decision to run his players against the Serbs eased some of the pressure Rodrygo will carry, as he will no longer carry the weight of a World Cup debut.

“Tite always says something to us that I really like, that is to always be mentally strong”, said the young player. “It’s a dream to be in a World Cup. There’s no explanation,” he added.

Tite will also have to move on the right side. Danilo was one more to suffer a sprain, in his case in the right ankle, and to be discarded from the group stage. Daniel Alves should be the replacement, with Éder Militão running on the outside in the fight for the vacancy.

After the clash with Switzerland, Brazil will still face Cameroon, on Friday (2), in Group G. If the classification is confirmed, it will play in the round of 16 on the 5th or the 6th.