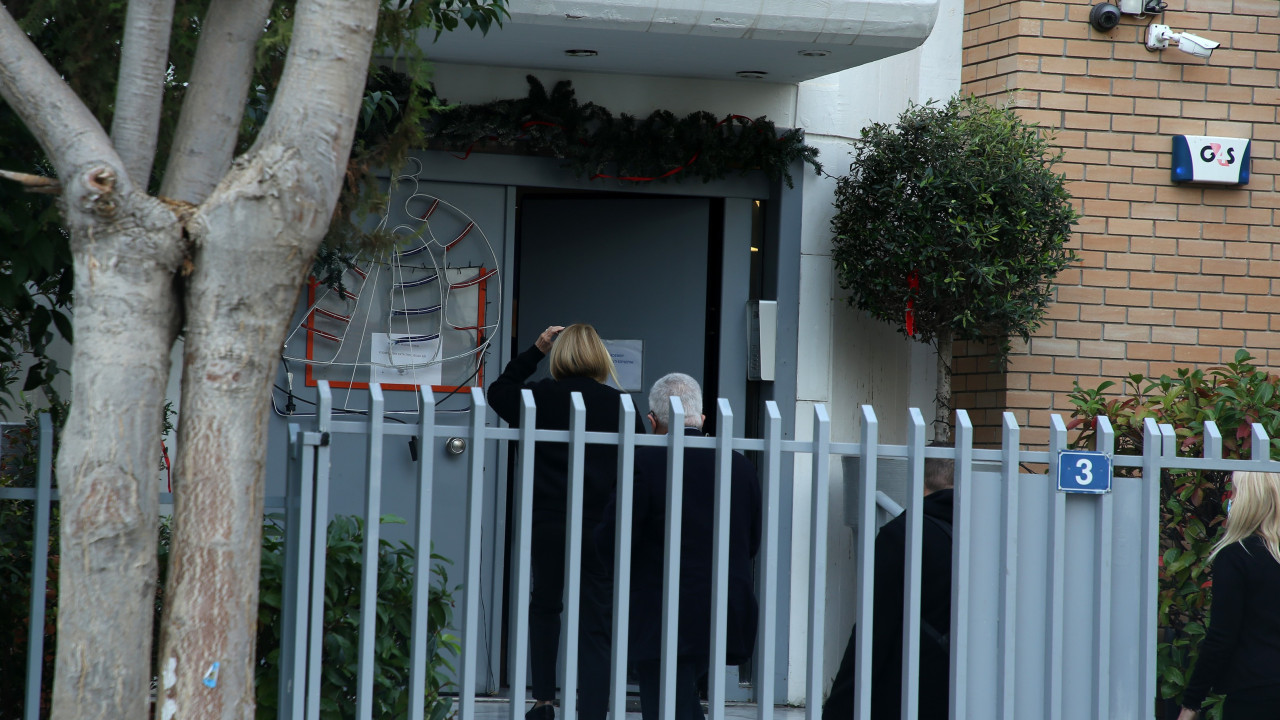 “We proceeded to replace the board of directors of the Ark of the World as the complaints were very serious,” the general secretary of Social Solidarity, Giorgos Stamatis, told SKAI.

The investigations of the Justice for the Ark of the World continue at an intensive pace, with the juvenile prosecutors receiving daily statements.

At the same time, the financial control of the structures is in progress. In addition to the organization’s official fund, at least 15 of its executives are under the microscope of the audits.

At the same time, SKAI TV brought to light new shocking complaints about the abuse of children in the structures of the Ark of the World.

Two parents, whose children were accommodated in the structure of the Ark, in Volos, complain to SKAI that traces of their children have mysteriously disappeared in recent years.

Specifically, a mother complains that when her child asked her for help because – as she told her – the teachers were abusing him in the structure, suddenly communication with him was lost and since then she has not been able to speak to him again.

A father, whose two children are housed in the Volos structure, reported to SKAI that he has not heard from them for almost two years.

In fact, in both cases, when the parents insisted, the structure stopped answering the phone.

“We proceeded to replace the board of directors of the Ark of the World as the complaints were very serious,” the general secretary of Social Solidarity, Giorgos Stamatis, told SKAI.

He added that all issues will be examined and where the money that comes to light ended up, which ultimately did not go to the benefit of the children.

It seems that the volume of donations and money and also the size of this organization that grew too much was not possible to manage and it seems that all this was not for the benefit of the children
He also mentioned that checks happen twice a year through social worker districts and as a government we look
to postpone more recruitments to strengthen the regions and municipalities in the field of social protection.

Mr. Stamatis also noted that after the complaints in August and after the intervention of the Children’s Ombudsman, these complaints were named.

He added that the controls will continue and will be stricter.

He also emphasized that every child should find a family through foster care.