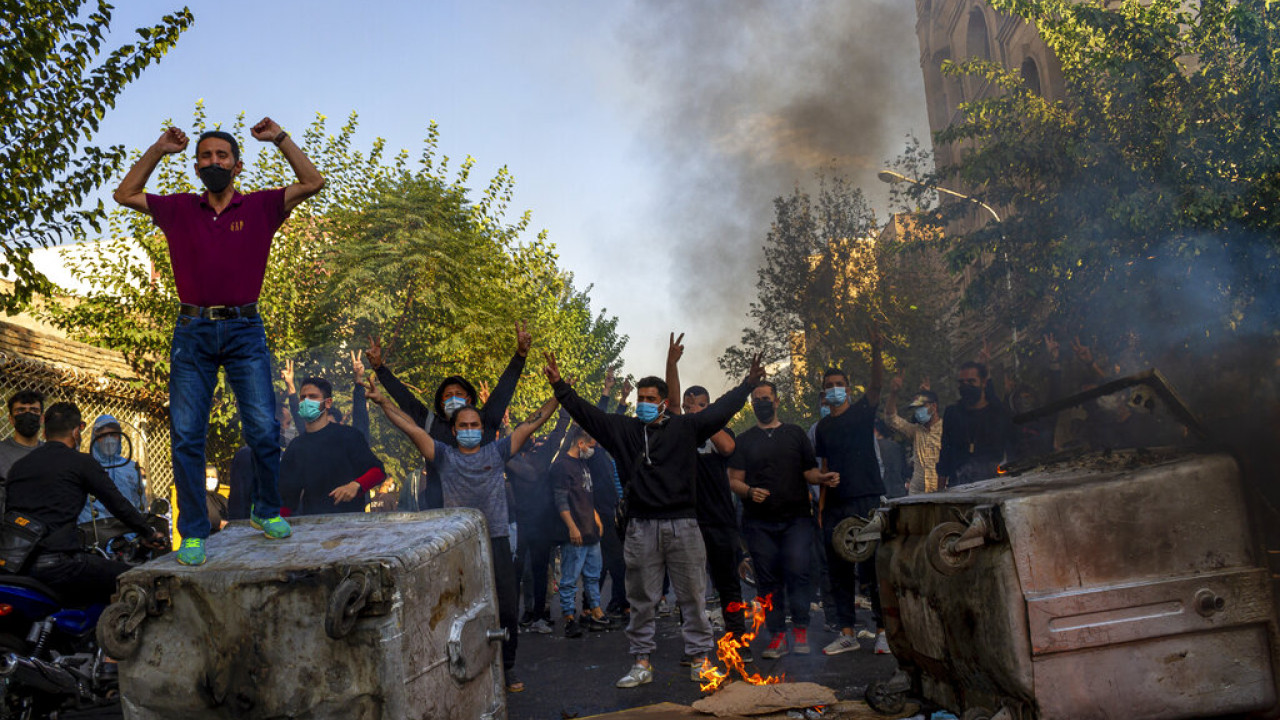 Tumaj Salehi is on trial behind closed doors and without a lawyer – Accused of being an ‘enemy of God’ and of ‘corruption on earth’, offenses punishable by the death penalty

Relatives of Tumaj Salehi said on Saturday that his trial had begun behind closed doors and without a lawyer. Salehi is accused, according to his family, of being an “enemy of God” and of “corruption on earth,” offenses punishable by the death penalty.

“The trial has not yet taken place, but the indictment has been drawn up and sent” to the Isfahan courts, Asadullah Jafari, the head of the Judicial Authority of the Isfahan province, said, according to the Mizan Online news agency, which deals with judicial matters. “He is accused of corruption on earth for spreading lies on the internet, propaganda against the system, forming and running illegal organizations with the aim of disrupting security, collaborating with a government hostile to Iran and inciting and committing violent acts,” he added. .

Iran has been rocked by protests following the death of Mahsha Amini, a 22-year-old Kurdish woman who died after being arrested by morality police in Tehran for not following a strict dress code.

On November 2, the official Irna news agency broadcast a video it said showed Salehi, blindfolded, saying he “made a mistake.” Activists claim it was a “coerced confession”.

Before his arrest, the rapper criticized the Iranian government in a statement on Canadian CBC television. “You are dealing with a mafia, ready to kill our entire nation (…) to keep its power, its money and its weapons,” he said.

Since the protests began, six people have been sentenced to death and more than 2,000 have been prosecuted, according to official figures.

Facebook
Twitter
Pinterest
WhatsApp
Previous article
Ark of the World: Financial audit of at least 15 executives – New complaints from parents
Next article
‘I never forget their eyes’: The shocking stories of children abandoned in hospitals