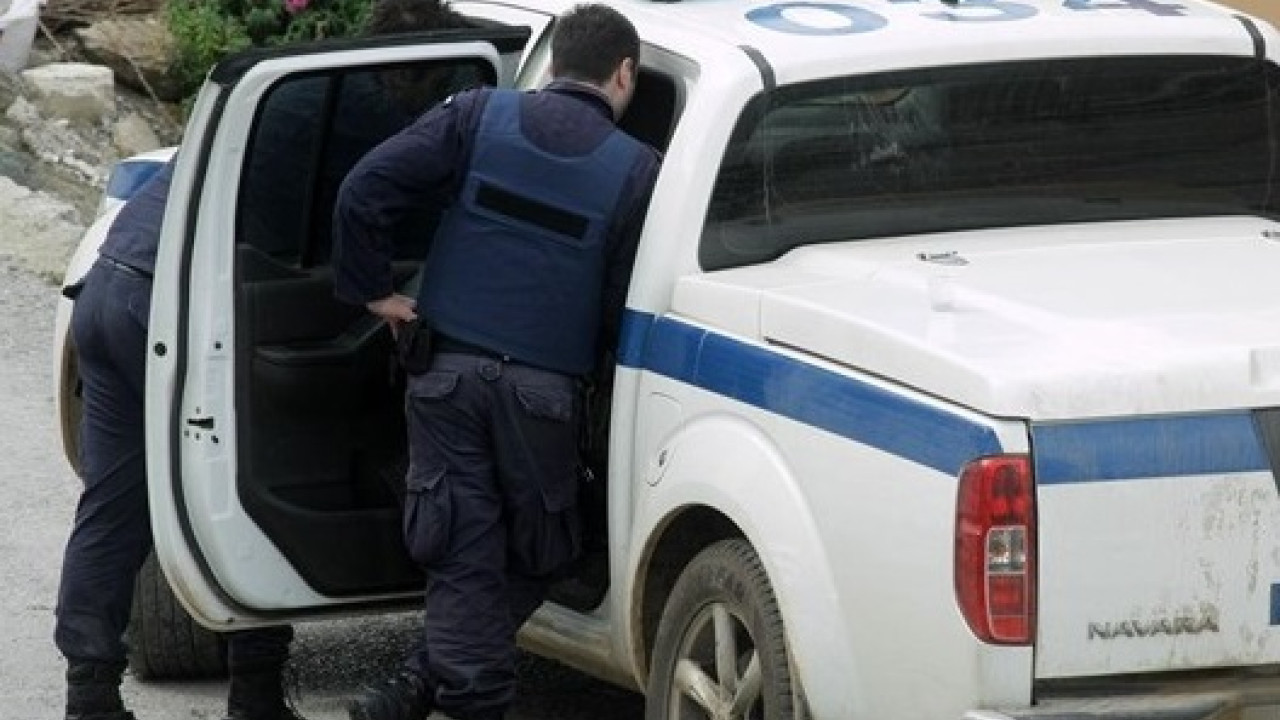 Ierapetra: He stole a car, fell asleep at the wheel and was woken up by the police

A strange incident, which may also hide an intense past, is being investigated by the AT Ierapetras for the last few hours.

At the center is the owner of a timber business in Ierapetra that was recently completely destroyed by arson and has now become the victim of a new attack by people who may have been involved in the previous incident.

In particular, two people stole a farm car that the owner of the business had just bought.

The two perpetrators moved towards the community of Episkopi where they crashed into stopped vehicles and then they returned to the city of Ierapetra.

It was followed up yesterday morning when the stolen farm was located in the middle of the Episkopi-Ierapetra central provincial network with the driver sleeping and the vehicle having a flat tire.

Passers-by alerted the Police who rushed to the scene and began to unravel the tangle of the case.

It seems that both involved are known to the authorities both for drug use and for incidents of theft.

The driver seems to have been under the influence of drugs and that’s why he ended up sleeping, while the second perpetrator had escaped when the stolen car stopped.