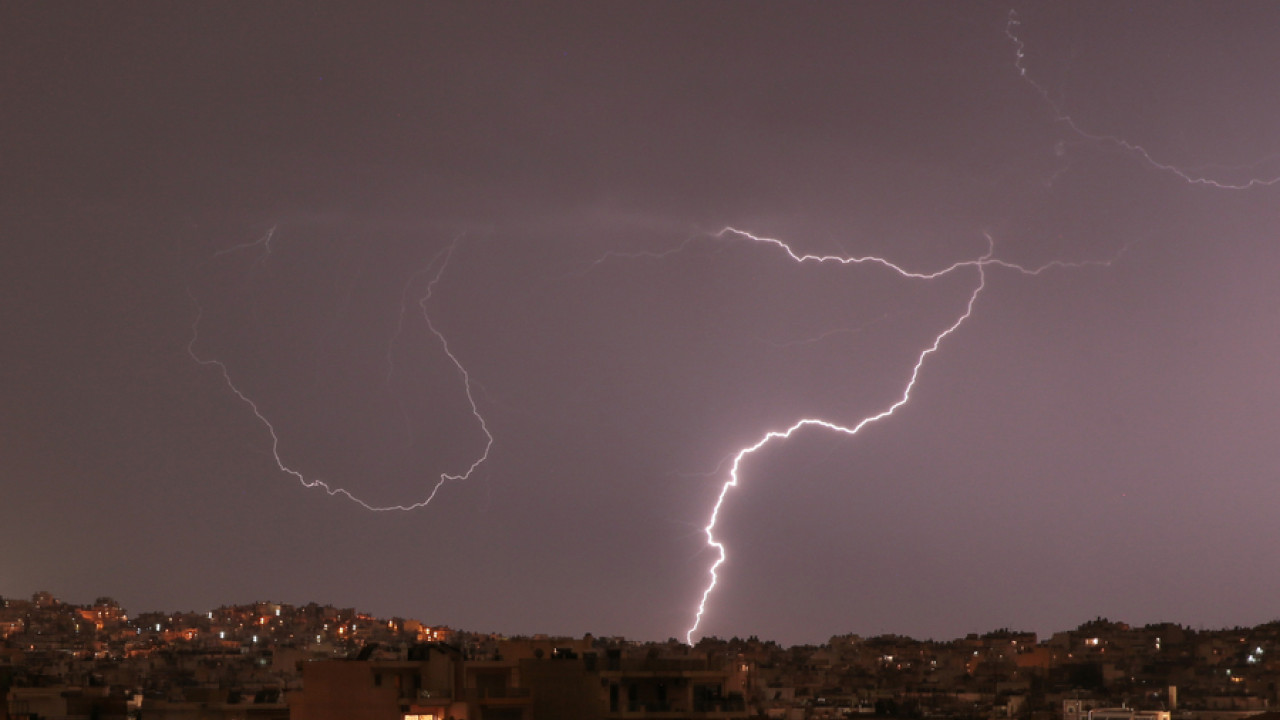 Bad weather “Ariel”: Where it has caused problems in the country

Bad weather “Ariel” hits the country, without significant problems for the time being.

At In Skopelos, the rural road network has suffered significant damage of the island, while some houses were flooded in the area of ​​Kastro. At the same time, the severe bad weather caused serious damage to the island’s helipad.

In Pieria, severe weather conditions drove them Municipalities of Katerini and Dion Olympus to decide on the non-operation of the school units for today.

In Kineta, in the early morning due to the heavy rains, there was rockslide on the national road of Athens – Corinth, downstream towards Athensat the height of Kakia Skala, as a result of which we divert the traffic towards Athens from the old National Highway, where a traffic jam has been created.

Finally in Thessaloniki, in the evening due to the strong winds, we had power outages in various areas and tree falls in the city center, which caused damage to parked vehicles.

Facebook
Twitter
Pinterest
WhatsApp
Previous article
Paris museum delays return of 18,000 skulls to countries and peoples of origin
Next article
Chip in the human brain: The first tests on humans by Elon Musk’s company are just around the corner