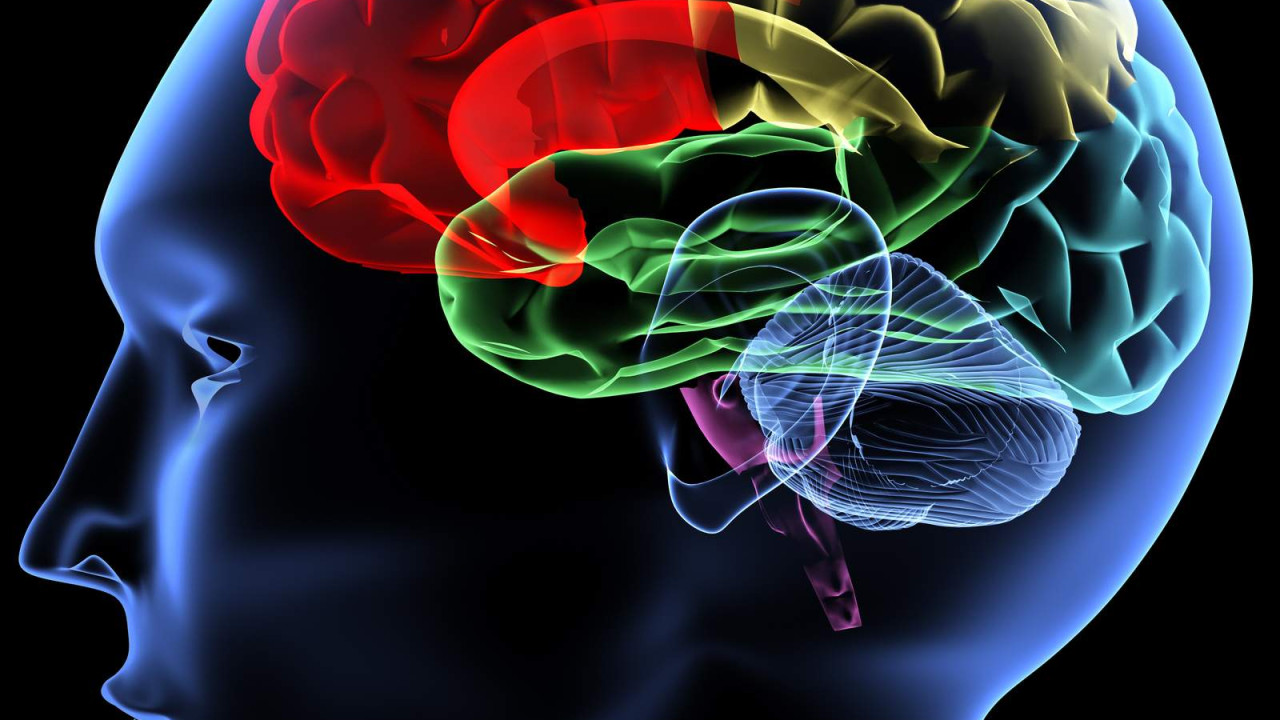 Clinical trials are expected to begin in six months, while the main goal is to restore sight to people who have lost it and to restore mobility to people with such problems.

Elon Musk (Twitter, Space X and Tesla) said another of his companies active in the field of medical neurotechnology, Neuralink, expects to start clinical trials in humans of a chip implanted in the brain within the next six months. Two of the goals will be to restore sight to people who have lost it and to restore mobility to people with such problems.

Neuralink, based in San Francisco, California, and Austin, Texas, develops brain chips with medical applications, such as making it easier for paralyzed people to walk and communicate again. So far it has only tested on animals, but it is now seeking approval from the US Food and Drug Administration (FDA) to test its technology on humans.

“We want to be absolutely careful and make sure it’s going to work well before we put a device inside a person,” he said. Musk and expressed optimism that in about six months the FDA it will have granted its approval and human trials can begin. “Even if someone has never had sight because they were born blind, we believe we can restore their sight,” Musk said, according to Reuters.

Neuralink’s last announcement was about a year ago, when it publicly demonstrated a monkey with a brain chip playing a computer game with just its mind. Musk has become famous for his sensational statements, such as that he intends to colonize Mars and save humanity. It seems he has equally high ambitions for Neuralink, which he founded in 2016.

Its main goal is the development of an electronic brain implant which, with appropriate adjustments each time, will enable various medical “miracles” such as the blind to see, the paralyzed to walk, and those with dementia, Alzheimer’s and Parkinson’s to be cured. At some point he also envisages the “marriage” of the human brain with artificial intelligence.

For now – and more down to earth – Neuralink is making slow progress, and a rival company, Synchron, appears to be leading the way, having already implanted a chip in a patient in the US for the first time in July, and has already tested it on four people in Australia.

Facebook
Twitter
Pinterest
WhatsApp
Previous article
Bad weather “Ariel”: Where it has caused problems in the country
Next article
In the Amazon, roads associated with mining cause great environmental damage