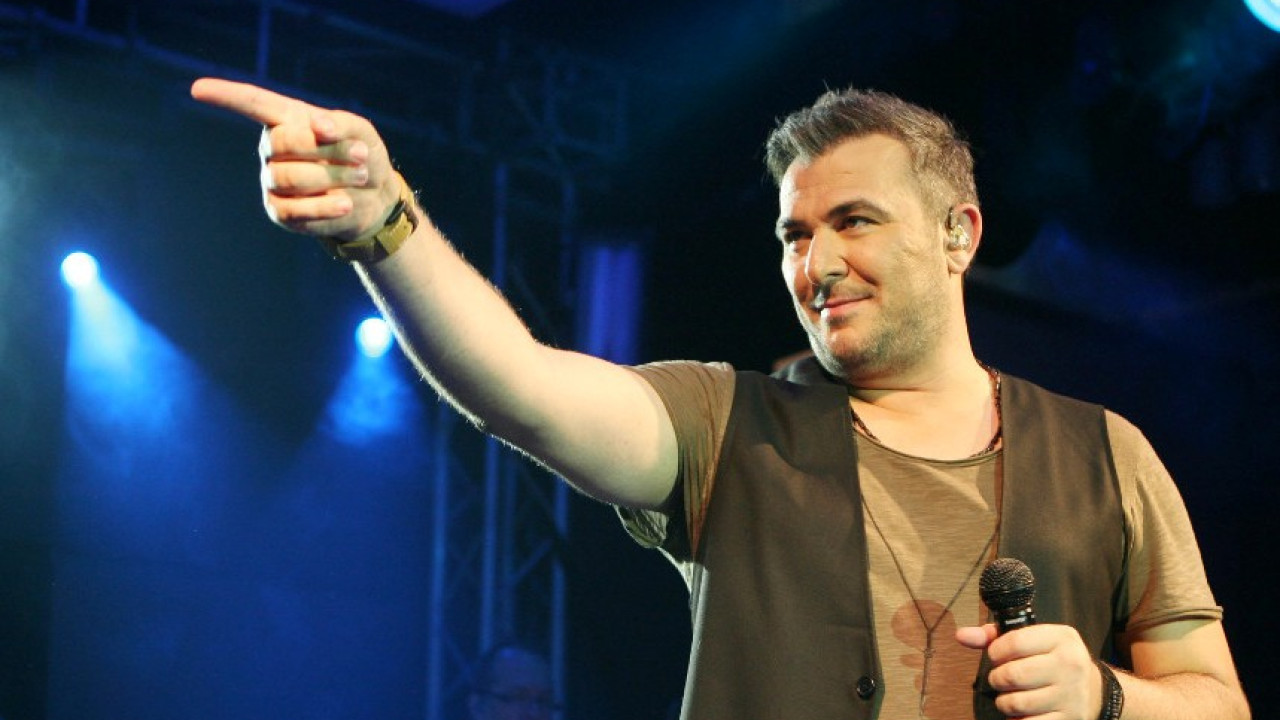 Volos: With Antonis Remos, this year’s opening ceremony of the Christmas events

The start of this year’s celebration takes place tonight at 7 pm on the beach of Volos. Antonis Remos will perform his greatest hits, while he will be accompanied musically by the Symphony Orchestra and Choirs of the Municipal Conservatory of Volos

A spectacular spectacle will once again be enjoyed by the thousands of Volians and visitors who will be tonight at the opening ceremony of the festive events on the central beach of Volos, where, among other things, will appear and sing Antonis Remos.

The cycle of holiday events, titled “Volos enchants”is held for the 9th year in a row and key points of the effort are the impressive lighting of the shopping center of Volos, the operation of the fantastic Christmas village in Riga Feraio Square, the operation of the Christmas theme park for children with the theme “The Top Fairy Tales of the World in Volos “, the illuminated “Argo”, which is also a symbol of the city, in the center of the beach of Volos, the activities and events in Metropolis Square, the events in the shopping center and the more than 100 artistic events for all ages, which will to be held during the 40 days in indoor and outdoor spaces in the municipal units of Volos.

The opening for this year’s celebration will take place tonight at 7 pm on the beach of Volos with guest Antonis Remos who will perform his great hits, accompanied musically by the Symphony Orchestra and Choirs of the Municipal Conservatory of Volos.

The first part of the artistic program consists of holiday tunes and pieces from the rock opera repertoire, to classic rock hits, for which the Volos Symphony Orchestra in full development and rock band musicians collaborate. At the same time, the soprano Sylvia Tsipanakou and Apostolos Mosios will collaborate musically as a representative of the rock scene, with the participation of 90 members of the choirs of the Municipal Conservatory and dancers from the city’s schools, so that the long-awaited appearance of Antonis Remos will follow.

According to the program o Antonis Remos will take the stage and perform his greatest hits with the Volos Symphony Orchestra in a live program, which will also be broadcast by giant screens placed along the beach of Volos, while afterwards with the mayor of the city, Achillea Beo, they will press the “magic button” to light up the city and decorate the sky with spectacular fireworks.

The established will follow impressive walk on Dimitriados avenue, from the university to the town hall, with the traditional carriages of Volos and will be accompanied by the Philharmonic Orchestra with its conductor Vassilis Tassoudis.

The participation of local artists exceeds at this year’s event every previous onethe members of the choirs are more than 90 people, the musicians more than 60, the dancers more than 100 and on stage more than 250 Volio residents will meet artistically.