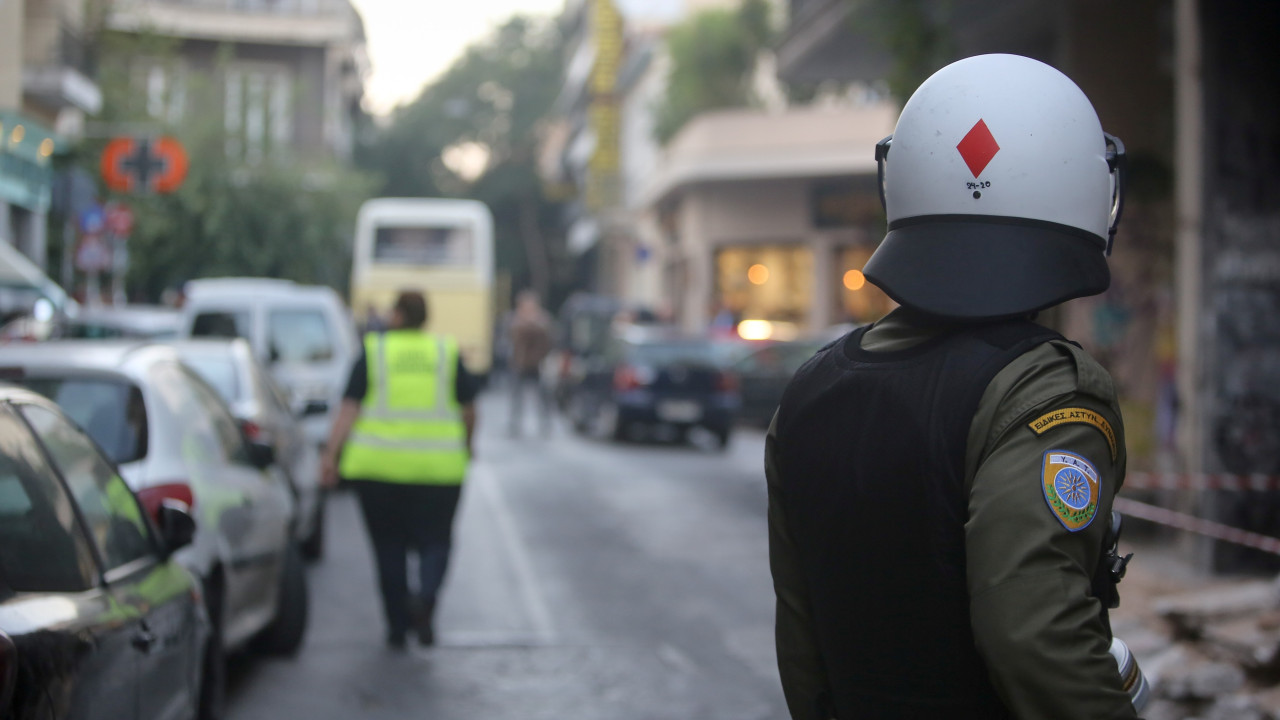 Drones, as well as the ELAS helicopter, will supervise the gatherings – marches from the air giving an image of the operations center.

The marches for the anniversary of the assassination will take place today under draconian security measures by Alexis Grigoropoulos.

For fear of incidents, police officers of all specialties will be deployed early in the morning in key points of the capital, while increased protection measures have been taken since last night at the police stations of Exarchia and Omonia.

Drones, as well as the ELAS helicopter, will supervise the gatherings – marches from the air giving an image of the operations center.

According to information, after a meeting held at the Ministry of Citizen Protection in which high-ranking ELAS officials participated, the operational plan was decided to be the same as that of the Polytechnic, as there were no incidents along the route of 17N and it is considered a success by the police.

At 9:00 a.m., the “University” Metro line 2 station will be temporarily closed. Trains will pass through it without stopping.