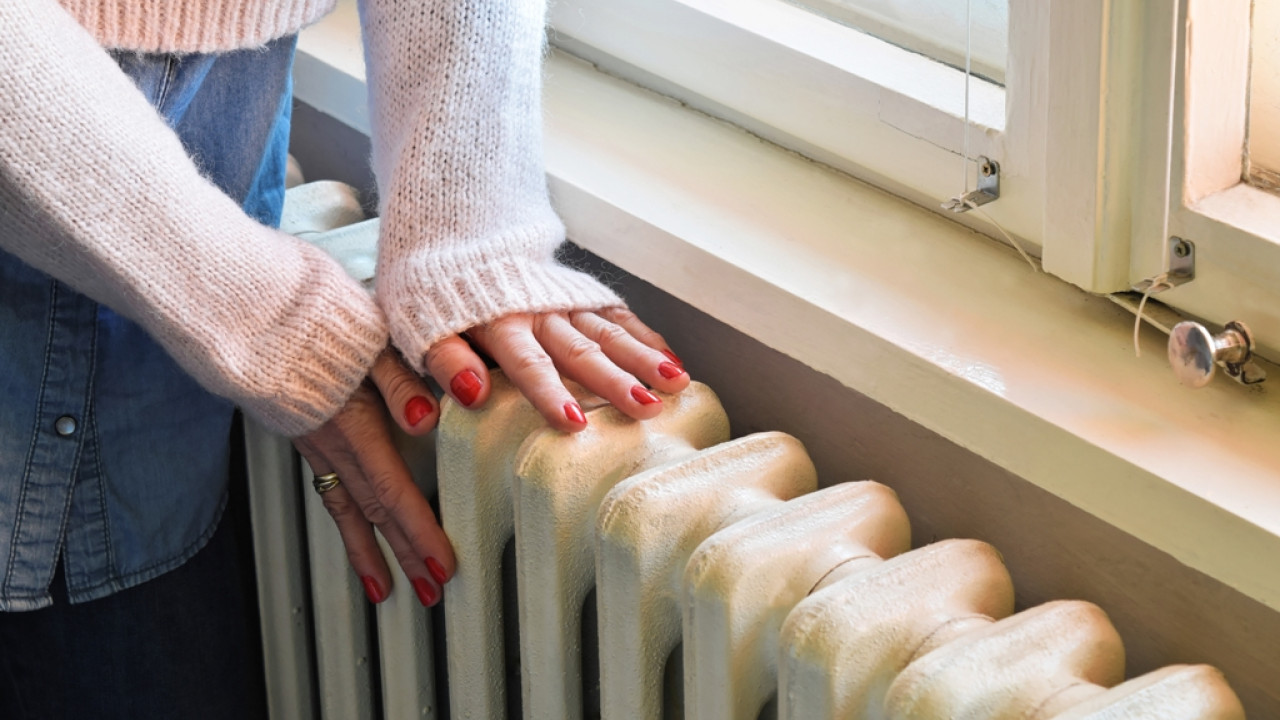 An estimated 300,000 beneficiaries have not yet applied

Four twenty-four hours along with what we are going through are left before the deadline for heating allowance declarations expires. According to the latest update from AADE, the declaration has already been submitted by more than 1,020,000 households, which means that just under 300,000 beneficiaries remain – according to the initial calculations of the Ministry of Finance – who have not yet … pressed the submit button. Last year the beneficiaries had not exceeded the 880,000.

The greatly increased interest shown by the beneficiaries has certainly to do with the fact that the price at which the heating oil is available is much lower than initially expected. This is due on the one hand to the fall in international prices which, oh wonder!, have passed through the pump and on the other hand to the double subsidy of 25 cents from the state budget which will continue at least until the end of the year and 7 cents from the refineries that ran throughout November and halved, 3.5 minutes, for December. These factors brought the price to €1.179/liter from €1.41/liter on the first day of availability.
This means that an order of 1000 liters costs these days €231 or about 16% lower, so those who did not hurry and waited won.

Those who do not submit an application by December 9, registering the necessary documents, cannot be paid on December 21 when the first payment will be made. If they are old beneficiaries they will only automatically get last year’s amount as an advance based on their last year’s consumption. If they are new, however, they will not receive anything. Next set of dates is to enter by January 15th the quantities that will have been purchased by January 31st. The payment of this second installment will be made at the end of February. A third installment will be given at the end of April for quantities purchased by the end of March.

The amount of the allowance this year ranges from €100-800 (€1000 for very mountainous areas), amounts which are doubled for those switching from natural gas to heating oil. This year, those who submit receipts or bills for lighting oil (blue kerosene) for stoves, LPG, firewood, pellets, thermal energy through district heating and of course natural gas also receive an allowance this year.

The application process is extremely simple for those who live in a single-family house or have their own burner in an apartment building. By entering MyHeating, they declare that they operate as beneficiaries and then follow the following steps:

-Choose “owner” or “tenant” (fill in the owner’s VAT number)

In cases of joint supply for an apartment building, an administrator must be appointed who undertakes – in case a VAT number has been issued – for the apartment building to enter the details of each apartment and the thousands of participation in the heating costs of each of them.