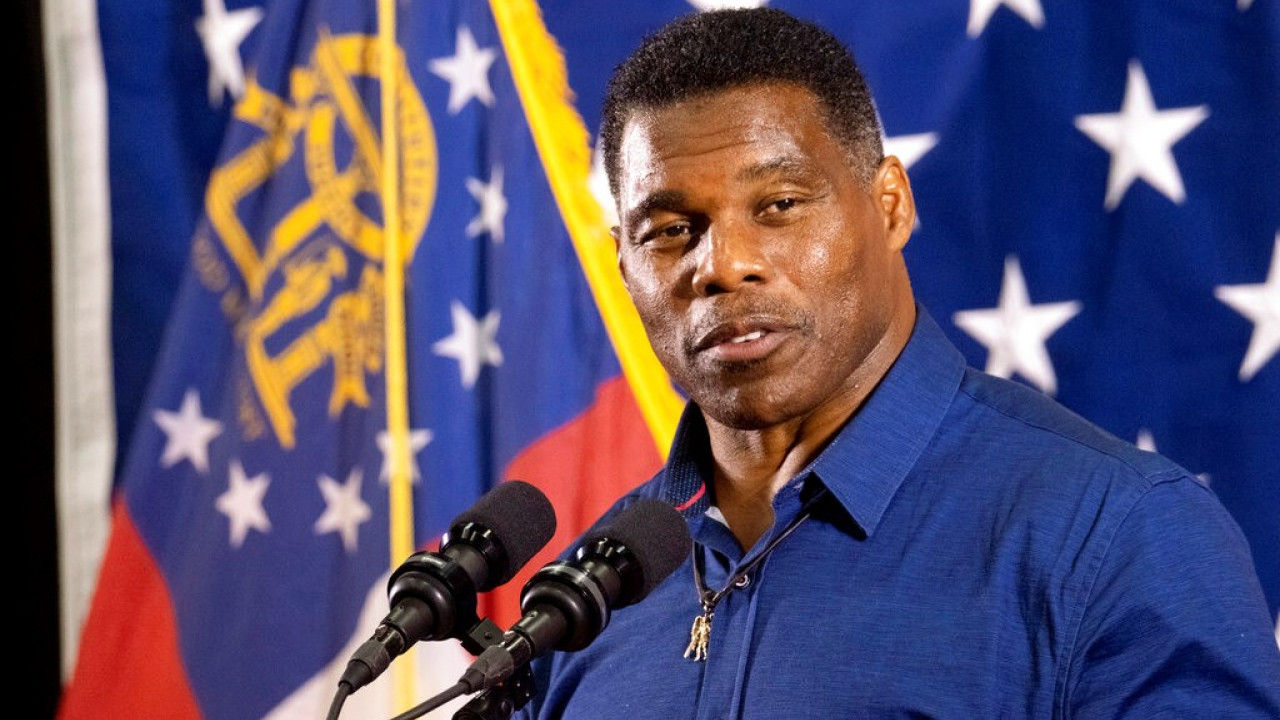 A pastor against a former American football star: the people of Georgia in the US are called today to vote for their representative in the Senate, in a vote that could affect the rest of the term of President Joe Biden.

The outgoing senator, Democrat Raphael Warnock, is up against a protégé of former President Donald Trump, former athlete Herschel Walker (center photo). This is the final act of the midterm elections, as Georgia is holding a runoff because neither candidate received more than 50% of the vote in the first round on November 8.

The battle is close, as the few polls that have taken place show, and the results may not be known for several days.

This election is “really important,” according to Biden, who urged Georgia residents to go vote.

About 1.9 million people, out of a total of 7 million registered voters, have already voted.

Historically a Republican stronghold, Georgia made a surprise appearance in the 2020 presidential election.

The balance in the US Congress does not depend on this seat as the Democrats have already retained their majority in the Senate after the mid-term elections in which the Republicans won the House of Representatives.

But the vote in this southern state, where a large percentage of residents are African-American, matters for the rest of Biden’s term.

A sign of the importance of this election battle: nearly $400 million has been spent on the campaign, making it the costliest of the midterm elections.

Republicans see this election showdown as an opportunity to strengthen their ability to block the Democratic president’s policies. 700 days before the 2024 presidential election, Republicans are hoping to limit the momentum of Democrats who have done better than expected in the midterm elections.

For Democrats, a victory in Georgia would mean strengthening their majority in the Senate, which would allow them to exert more influence in crucial parliamentary committees. It would also significantly limit the influence of a moderate Democratic senator, because of which many bills promoted by the Biden administration have not passed.

In order to achieve their goal, Democrats have enlisted the help of big names in the party: former President Barack Obama, arguably one of the Democrats’ most charismatic figures, was in Atlanta last week.