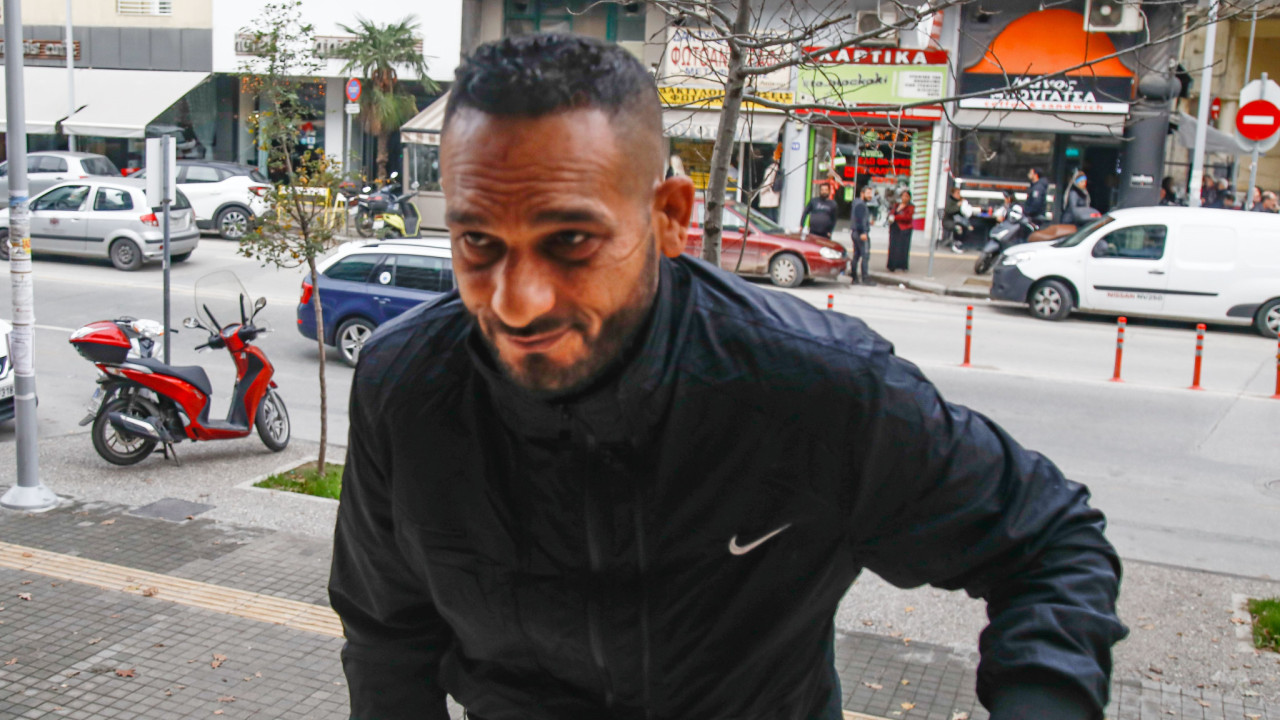 “What happened should not have happened. We apologize for what the child did…”, the father of the minor emphasized in his statements, while referring to the state of his son’s health he characteristically said that he is “having fun”

“We demand justice”, said the parents of the 16-year-old boy, who was seriously injured in the head by a policeman’s gunfire, during the pursuit, and has been hospitalized since last Monday in an extremely critical condition at the Hippocrates Hospital of Thessaloniki.

The parents of the 16-year-old were earlier in the Courts of Thessaloniki, where, accompanied by their lawyer, they declared a representation in support of the accusation (civil action), against the 32-year-old police officer of the DI.AS group. who is being prosecuted for attempted manslaughter and unlawful shooting to immobilize or neutralize (pleading guilty on Friday).

“What happened should not have happened. We apologize for what the child did…”, the minor’s father emphasized in his statements, while referring to the state of his son’s health, he characteristically said that he is “having fun”.

“We want justice. He was the best kid,” he added.

While the 16-year-old’s mother said only that “Kostas is a mess, we demand justice”.

Commenting on the shooting that the minor received, the family’s lawyer, Theofilos Alexopoulos, spoke of “a direct shot that hits Kostas in the back of the head”.

He attributed to EL.AS. “an attempt to cover up the case”, while regarding the official announcement by the Police about the bloody incident, he emphasized that “all that is mentioned is the attempted embolization and the fact that the child was injured as a result of the shooting is not mentioned”.

Facebook
Twitter
Pinterest
WhatsApp
Previous article
You can have your own Avatar on WhatsApp – Amazing! – Watch videos
Next article
Opinion – Jorge Abrahão: Two months that change a country