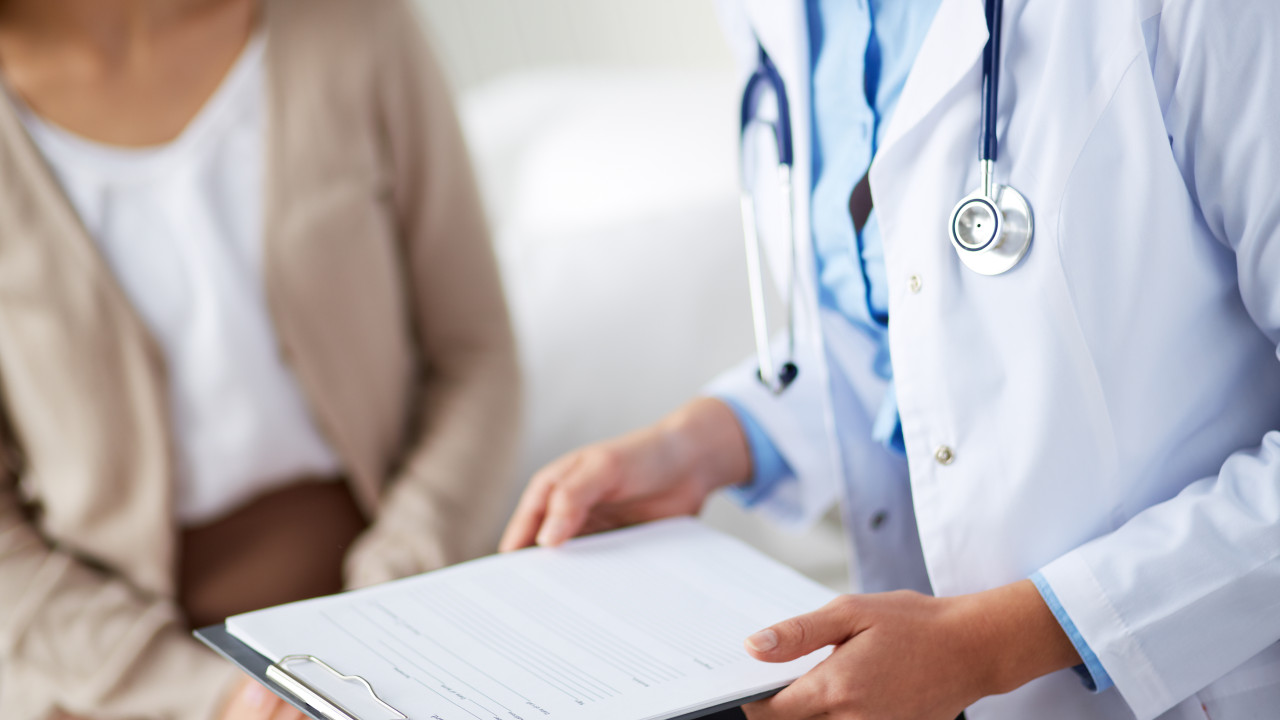 Judicial investigations are also underway in Volos, regarding the action of the 73-year-old anti-vaccination doctor from Volos, who gave patients with Covid “cocktails” of vitamins, antibiotics and aspirin, preventing them, according to complaints, from going to the hospital because they will die.

The investigation against the doctor has been extended, except for one named complaint which had been done by relatives 65-year-old woman who passed awayanother complaint has been filed against the doctor in Volos, one in Crete by relatives of a patient who “saw” him online and also died of coronavirus, one in Thessaloniki for which the Volos Prosecutor’s Office has requested clarifications.

They have also been done two more complaints in Agrinio, one of which concerns blessed Metropolitan Cosmas of Aetolia and Acarnania and the second his relative.
Cross-referenced information states that the investigation, which is in full progress, is expected to be completed in the next three months, and then prosecutions will be brought against the doctor, who had a Pan-Hellenic action.

He had disclaimed all responsibility

The 73-year-old claimed in his testimony that his patients “by their own decision they did not go to the Hospital, I gave them medicine”.
The close relatives testified that the doctor advised them not to go to the Hospital and this is something that cannot be denied as the a doctor gave “lectures” at events and declared that transporting a patient to the Hospital is not necessary.
In his testimony the doctor disclaimed all responsibility and blamed the decisions on the dead and their relatives and not on his advice.
“Unexpectedly, I found myself treating many patients with coronavirus, all over Greece and abroad, with a classic treatment. The monitoring and support of my patients outside of Volos is done via telemedicine (i.e. mobile phone and computer). The results of my treatment are very good. Patients are treated at home and are prevented from being admitted to hospitals,” he said in his speeches online.