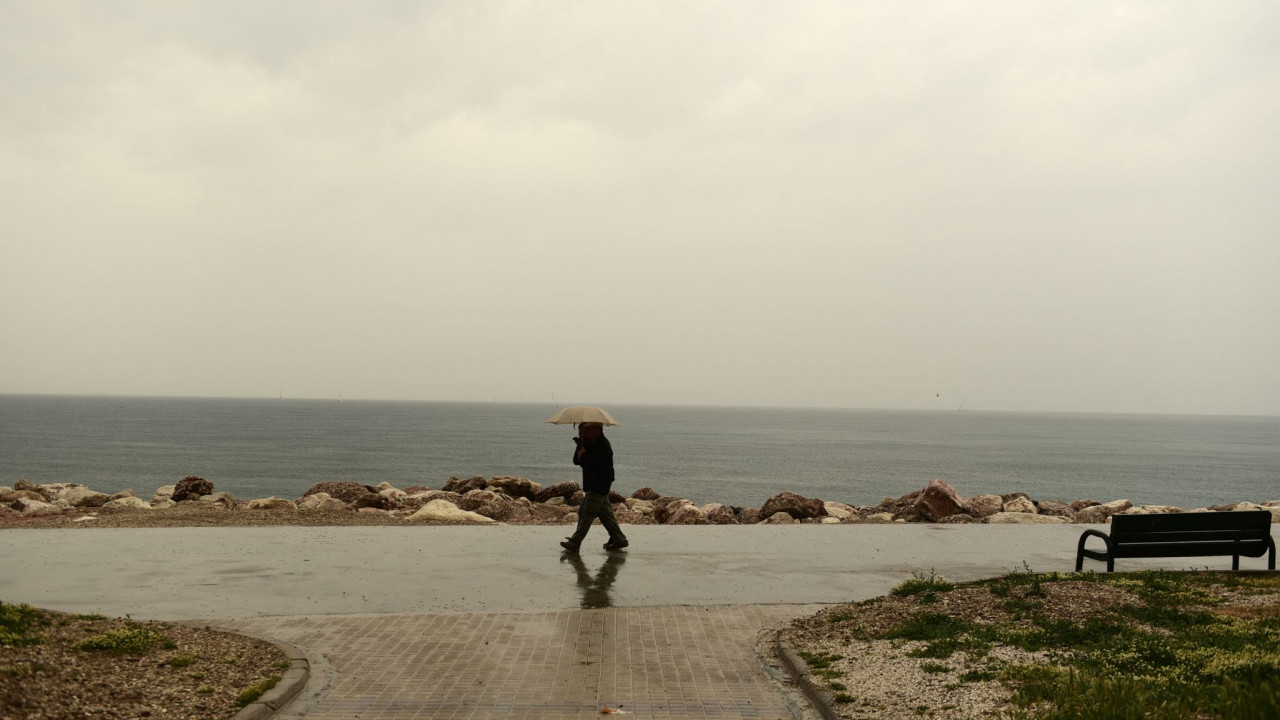 Bad weather Gaia: Message from 112 in Epirus and Corfu – Prohibition of sailing for Kefalonia and Zakynthos

The agencies involved are fully prepared and there is constant communication with the municipalities, the Security Forces and the volunteers

On foot they are at Ionian Region, all the competent services in view of the deterioration of the weather and the intense weather phenomena, which will hit the region from this afternoon, according to the EMY. Earlier, EMY issued an Emergency Bulletin of Dangerous Weather Phenomena in which it states where the bad weather will “hit” in the next few hours.

A message was also sent from 112 in Corfu and Epirus warning residents of hazardous weather from this afternoon through midday Sunday.

‼️ Limit your movements to the absolutely necessary & follow the authorities’ instructions

After the meeting that took place in the morning, under the coordination of the Deputy Governor of Corfu, Constantinos Zorbas, with the competent agencies of the Civil Protection, it was announced that all the agencies involved are fully prepared and there is constant communication with the municipalities, the Security Forces and the volunteers.

In the same announcement, in addition to the recommendations to the citizens, the residents of Corfu are informed that some roads who had suffered landslides in the previous days, they closed for vehicle traffic from noon until further notice. These are the roads that connect Messongi with Chlomos, Boukari with Petritis and Chlomos with Agios Dimitrios.

Also due to strong southerlies the Igoumenitsa-Lefkimmi ferry line was closed, while the itineraries to Corfu are carried out only with closed-type ferries. A sailing ban has also been issued for Kefalonia and Zakynthos.

At the same time, the General Secretariat of Civil Protection of the Ministry of Climate Crisis and Civil Protection is on full alert and has informed the relevant state agencies, regions and municipalities of the country so that they are on increased civil protection readiness to immediately deal with the effects of the occurrence of severe weather phenomena.

Facebook
Twitter
Pinterest
WhatsApp
Previous article
New coach should be announced in January and CBF president will decide alone
Next article
Britney Spears: She eats cake from the floor and passes out – Sure, it’s not good…