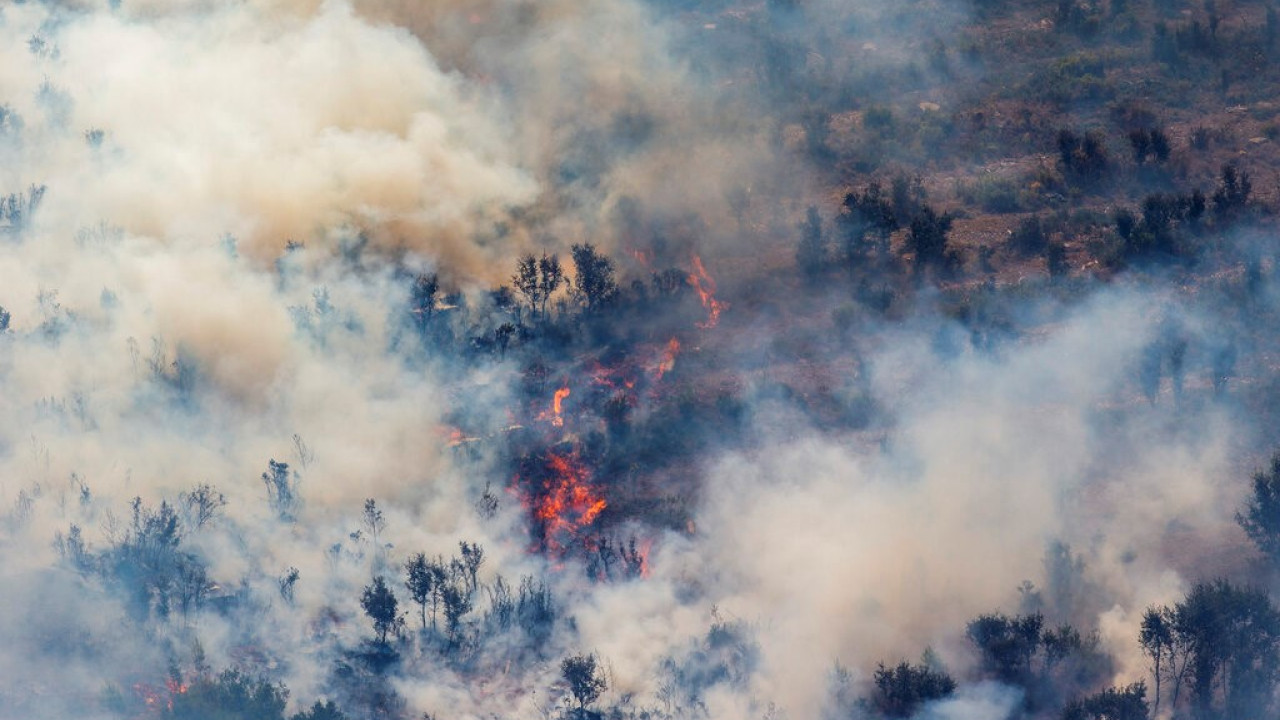 Record areas burned by forest fires this year in Europe

The European Union recorded a record area burned by forest fires this year, according to a report updated today by the European Forest Fire Information System (Effis) and the European Copernicus climate change programme.

More than 7.85 million hectares burned from January 1 to November 19, Effis and Copernicus say.

A first tally by the two agencies at the end of the summer was already reporting record levels, with 6,627,760 acres burned since January.

According to Copernicus Atmospheric Monitoring Service (CAMS) satellite data released today, total emissions from forest fires in the European Union and the United Kingdom from 1 June to 31 August 2022 are estimated at 6.4 megatonnes of carbon, i.e. the highest level for these months since the summer of 2007.

“The duration and intensity of the heat waves that hit Europe during the summer, combined with the general drought conditions on the continent in 2022, contributed to these record levels” of fires, Copernicus underlines.

These records are due in particular to the large fires that hit southwestern France and Spain.

CAMS confirms what it had already announced in August, namely that Spain and France recorded from June to August their highest carbon emissions on record over the 20-year period for which aggregate data is available, which begins in 2003.

As of Dec. 10, wildfires and wildfires worldwide through 2022 had caused about 1,455 megatonnes of carbon emissions, CAMS said, noting that this number has been declining for years “due to changes in land use and of fire reduction in tropical savannas’.

South America and especially Brazil were particularly affected. From July to October, the state of Amazonas thus experienced the highest emissions of the last 20 years due to fire, i.e. a little more than 22 megatons. This is 5 megatonnes more than the previous record emissions of 2021.

Facebook
Twitter
Pinterest
WhatsApp
Previous article
Britain: Migrants from Albania targeted by Sunak – Agreement with Tirana to limit them
Next article
Amid PEC negotiations, BC warns of impact of increased spending on inflation